As it works to replace up to 2,000 private water service lead lines, the City of Galesburg announced that they are meeting water quality standards. 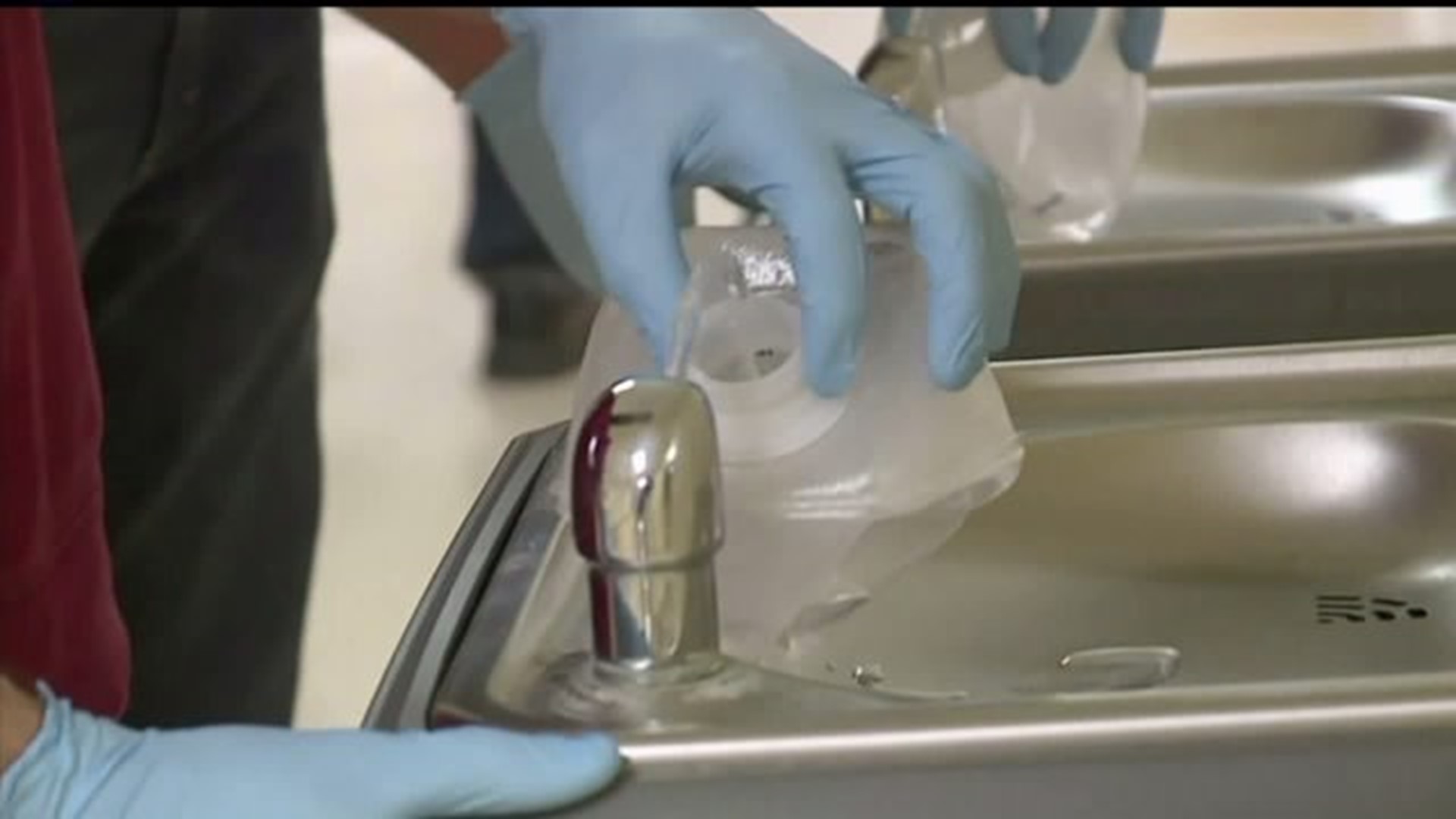 GALESBURG, Illinois -- Under a $4 million forgivable loan, Galesburg and the Environmental Protection Agency are working to replace between 1,500 and 2,000 private water service lead lines within the city.

As it works to replace those lead lines, the City of Galesburg announced that they are meeting water quality standards.

The EPA has set forth specific "Water Quality Standards" and "Lead and Copper Rule" standards.  Results of the 2016 US Environmental Protection Agency bi-annual water quality tests met the water quality standards and showed compliance with the lead and copper rule, according to a statement from the city.

The first 500 lines were expected to be replaced starting in May of 2017. Most of the remaining lines will be replaced by summer of 2018.