Galesburg teen gets national recognition for her rendition of Lady Justice

A Galesburg high school student is getting national recognition for her art. 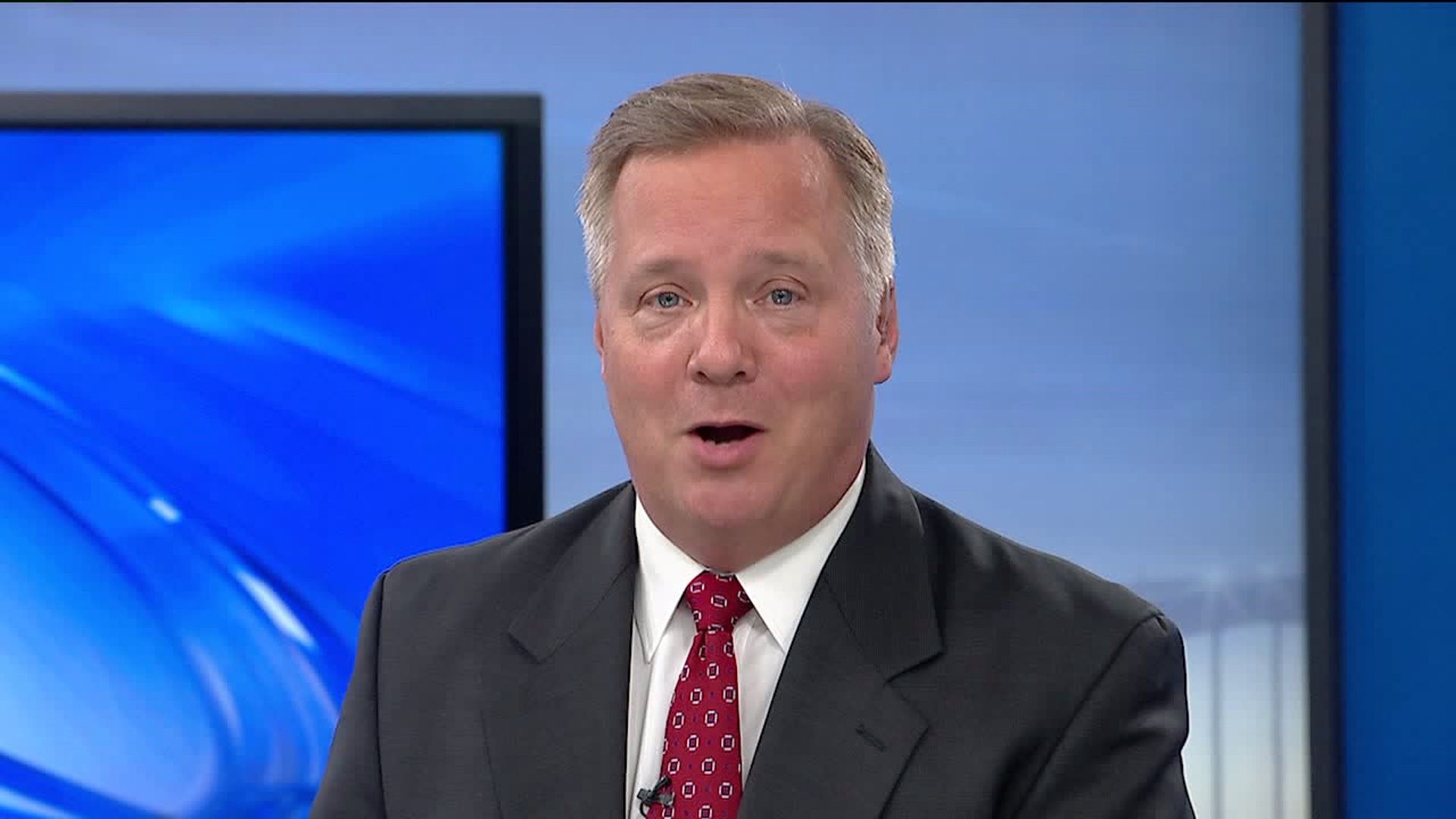 GALESBURG, ILLINOIS -- A Galesburg high school student is getting national recognition for her art.

Her painting is currently on display at the United States Capitol in Washington D.C., being seen by politicians and policymakers and tourists.

"But in my painting, there’s actually no blindfold on her, so she has the blindfold inside of the scale, which shows that one side is biased," she said.

She chose the title Ignis Fatuus, something deceptive, something misleading, because "in America we live under a lie. Being told that Lady Justice is blind, but she’s not."

She cited President Donald Trump's rhetoric against people of color and women.

"People of color, who look like me, are being killed just because of the color of their skin," she said.

Arlan found out about the competition only a month before submissionos were due. She spent most of that month formulating and sketching her ideas. The actual painting process was very short, she told News 8.

"So I had about four to five days to actually paint," she said.

When she got the call from Representative Bustos, she couldn't believe it. "It blew my mind. I had to hold on the side of the car," she recounted.

As this year's winner, Bustos' office invited Arlan was invited to Washington D.C. to view her piece of art hung at the Capitol. She will be taking her parents and three brothers along for the trip, her first to Washington D.C.

Her art will be displayed at the Capitol over the next year alongside winners picked from House districts around the country.