The new Nature’s Treatment of Illinois dispensary will be at the corner of Henderson Street and Main Street, an area that is currently a “food deser... 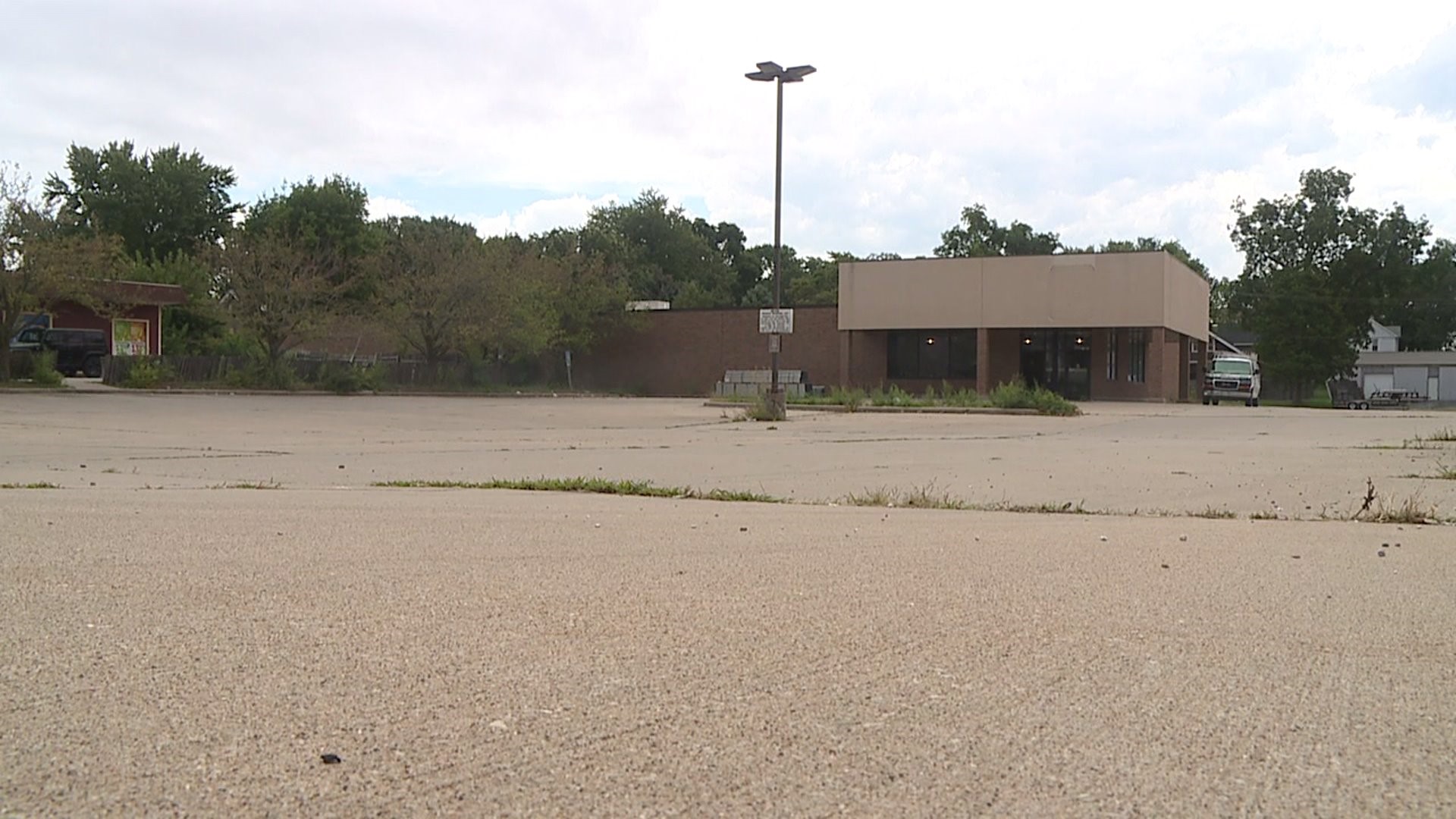 GALESBURG, Illinois -- A new marijuana dispensary that will take over an old Aldi storefront is raising concerns for a Galesburg resident due to it's proximity to certain businesses.

The store will open at the corner of Henderson St. and Main St. on January 1, 2020, which is right in the center of Galesburg.

This new change is one long-time resident, Dwight White, isn't thrilled about.

"I call this a liquor oasis and a food desert," White says.

When he heard Nature's Treatment of Illinois (NTI) was taking over the vacant Aldi storefront, he says he hoped to see another grocery store take it's place instead of the pot dispensary.  He believes the area is currently drowning in liquor stores.

"I don't think it should be in this neighborhood where there's no food at," says White. "There's no other place in Galesburg where I can get to that many liquor stores in such a short distance."

As White explains, there is a liquor store at every corner near the new location for the marijuana dispensary.  One south on Henderson St, one at Academy St. and Main St., and one right next to where the new dispensary will go.

"It's my understanding that there was a deed restriction on the property that prevented it from grocery use again, so that was never really an option," Springer explains.

He hopes bringing the dispensary to a 6-year vacant building will revitalize the area.

"From a jobs perspective, from a tax revenue perspective, and from a real estate filling vacant building perspective, I think it makes a lot of senses," he elaborates.

But for White - who has know this area his whole life - this new change won't cut it.

The Nature's Treatment of Illinois dispensary will open January 1, 2020 with 25 new jobs.  It will also bring tax revenue to the community.