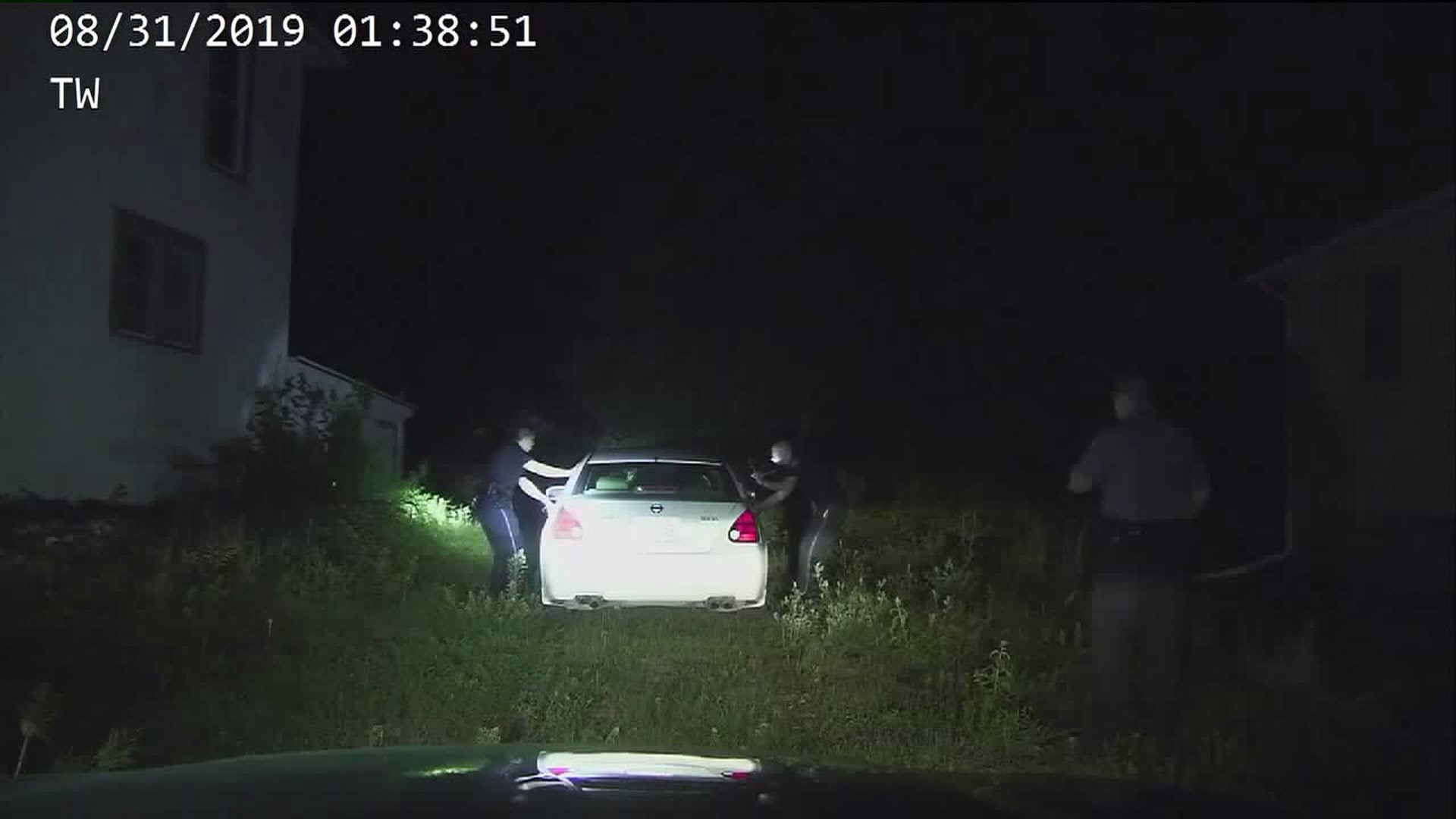 GALESBURG, ILLINOIS  -- Galesburg police have released video from the night a police officer was hit by a car during a traffic stop. they are still looking for the man behind the wheel, identified as Toby Stambaugh Jr.

Galesburg Police say they got a call about a suspicious car last Saturday, August 31st,2019 . Police say when they tried questioning the driver, he took off and hit an officer, knocking him over. In the video, you can hear the officer telling the driver to "kill the car," when he begins to drive off. Police then proceeded to chase the driver, almost deploying stop sticks.

The entire incident took about 10 minutes overall. Police say Stambaugh Jr. also crashed his vehicle, but it is not seen in the dashcam video.

Stambaugh Jr. has not been caught. He is charged with aggravated battery and reckless driving. A $30,000 warrant is out for his arrest. 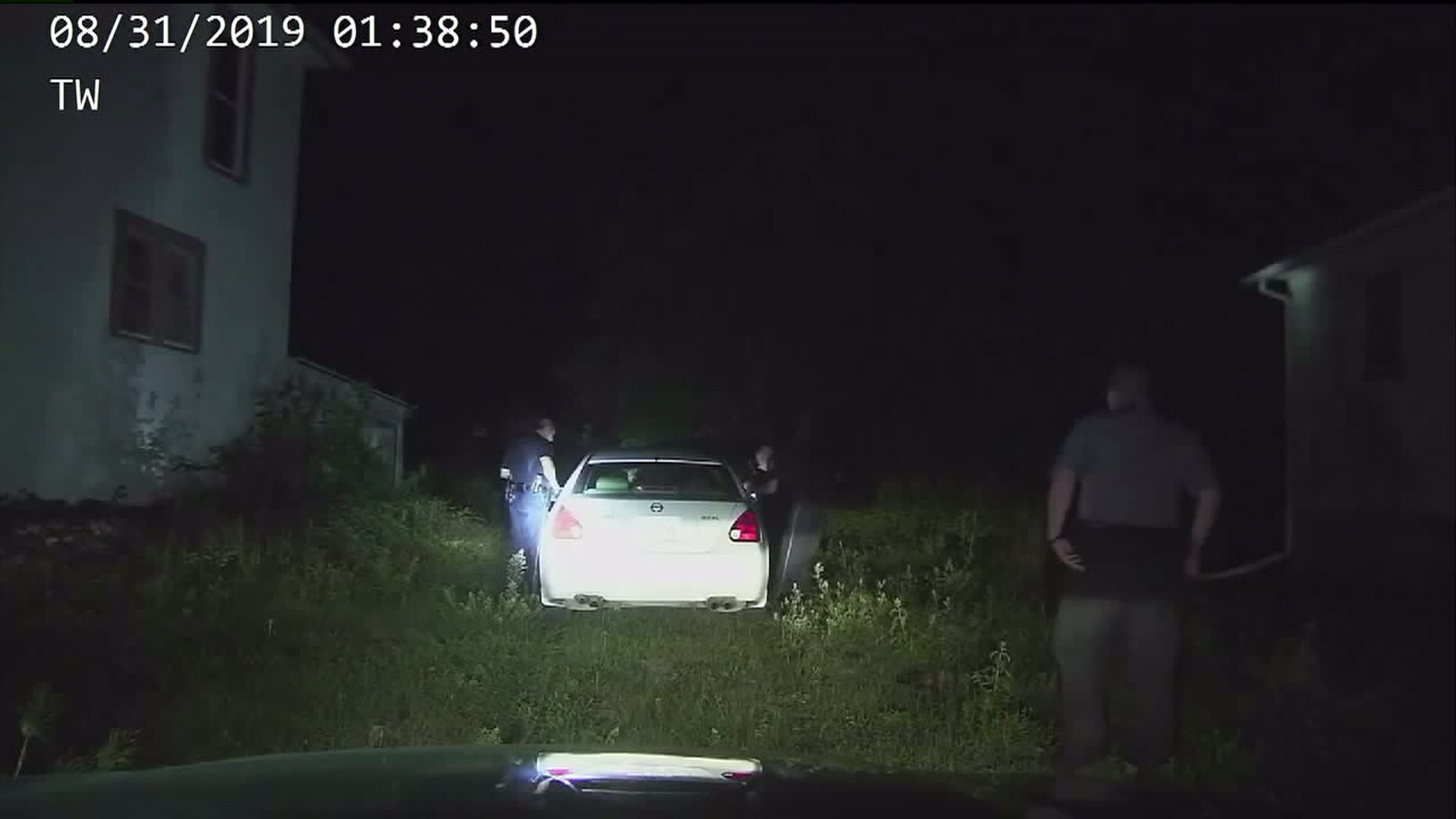