The city of Galesburg announced Monday, June 6, the results of two separate tests of the city’s water quality. 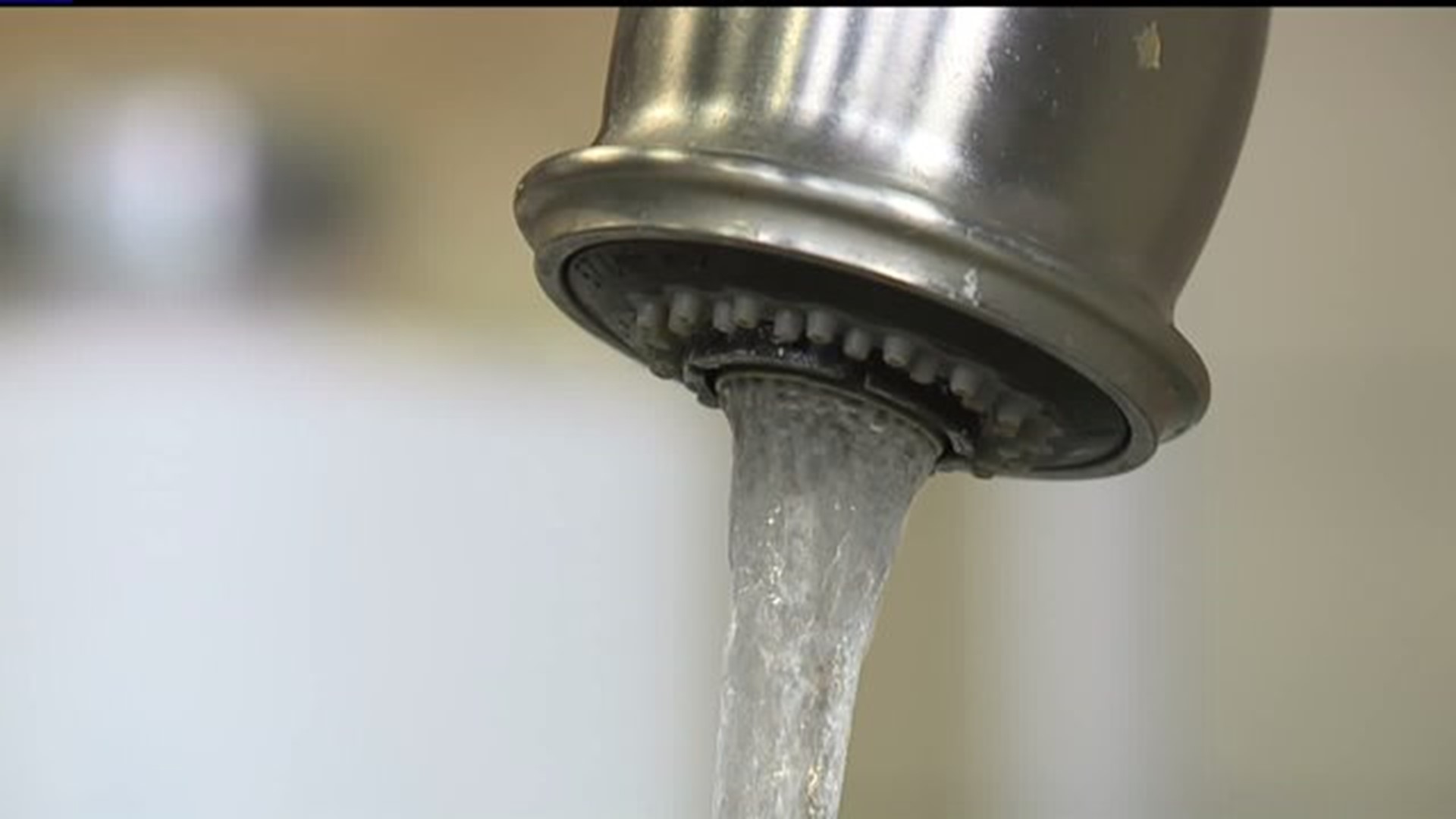 GALESBURG, Illinois — The city of Galesburg announced Monday, June 6, the results of two separate tests of the city's water quality. Both indicate that the levels meet state and federal water quality standards, according to a release from the city.

Results of the spring 2016 U.S. Environmental Protection Agency bi-annual water quality test show that only 3.3 percent had lead levels that exceeded the EPA's standards. The samples were taken from Galesburg homes with lead water service lines.

The city says since the fall 2015 testing, they have increased the amount of corrosion inhibitor added to the water system to reduce erosion of lead in private service lines and will be replacing lead water service lines over the next three years.

The next round of water quality tests for the EPA will be done this fall.

“We are going beyond state and federal guidelines to track, manage, and ultimately eliminate lead from entering any Galesburg home or business in their water. Our expanded initiatives to obtain state and federal funding to accelerate the removal of these privately-owned lead service lines, and conduct an in-depth lead corrosion control study show the City’s commitment to finding effective, short and long-term solutions that will benefit Galesburg and beyond," said John Pritchard, Galesburg mayor.

"The clear conclusions that can be drawn from these important tests are that private lead water service lines, not the Galesburg Water System itself are the source of lead contamination in properties with the presence of lead in their water; and that the anti-corrosion measures being taken by the Galesburg Water Department have reduced the level of lead contamination from lead service lines," reports the city in their release.