The administration at Galesburg High School are banning students from bringing their purses into the classroom. 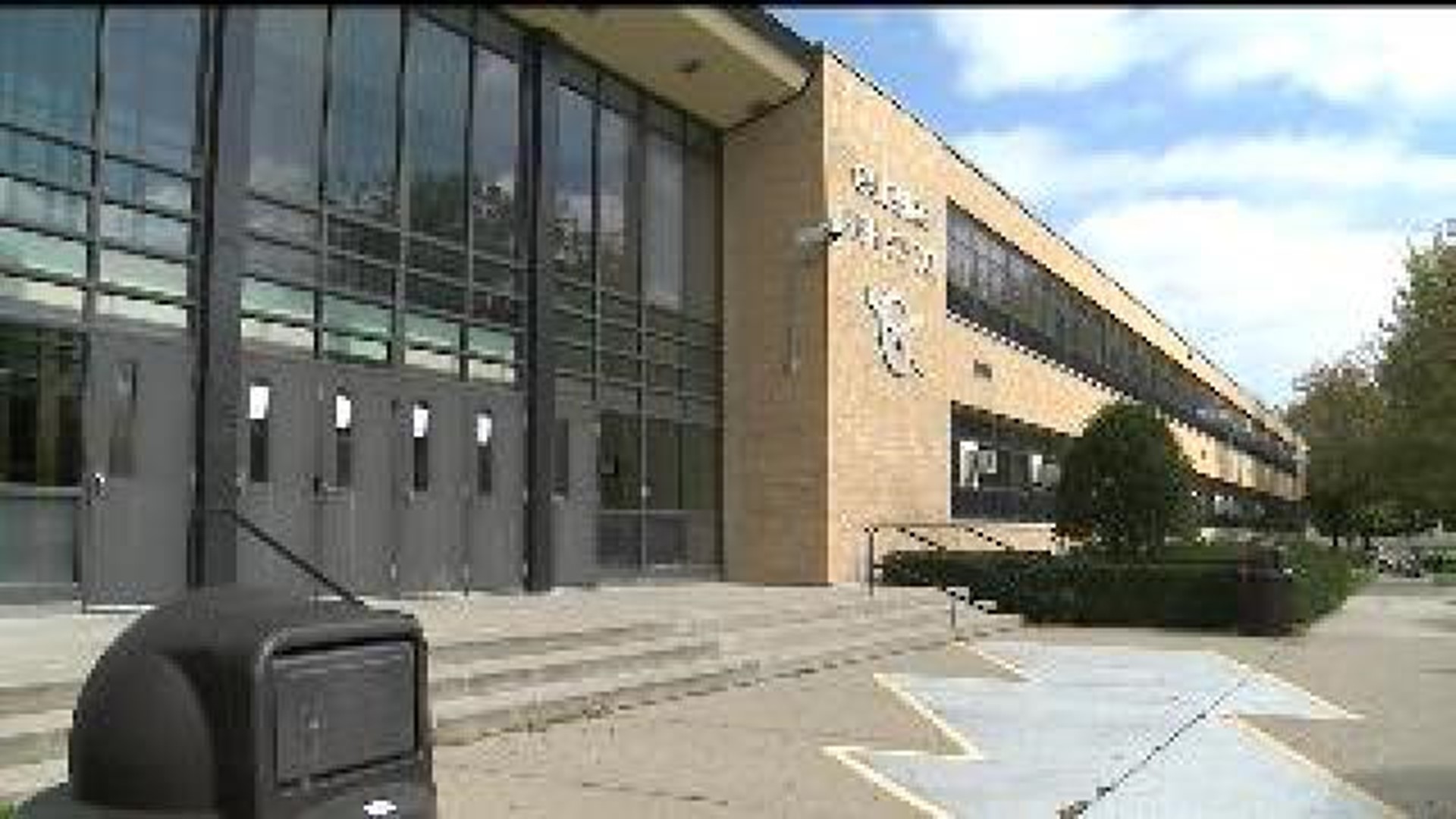 The new policy will start the first day of the second term, Monday, October 21, 2013. Students won't be allowed to bring their purses inside the classroom.

The school already has a similar policy in place, the existing policy doesn't allow students to bring back packs or book bags into the classroom.

The staff at Galesburg High say the new policy will improve safety for all students and staff.

"Things like people texting in purses-- in class or inappropriate items coming into class and so it wasn't a single incident, it wasn't even two or three, it was a combination of all those,"said Principal Roy Van Meter.

Yazmin Egipciaco, a 17-year-old senior at the high school says the new ban doesn't make sense to the student body."I think it's really inconvenient for us ladies to not be able to have a purse because it's the norm in society for a girl to have her purse and have her belongings in there."

"I just think that for the purses, there should be a size requirement instead of banning them all,"said student Katie Kennedy.

The school has already received close to 20 emails and voice mails from parents voicing their concerns.

Principal Van Meter says the school isn't trying to play the role of a dictator, he just wants to ensure safety.

"What every body has to understand, is what we want, what parents want, is to make sure, this is a safe environment and we are making sure students are learning to the best of their abilities," said Van Meter.

Students are petitioning the ban and will head to the board this November, 2013.