Staff at the Salvation Army’s food pantry said the need increased by about 75% within just the last month. 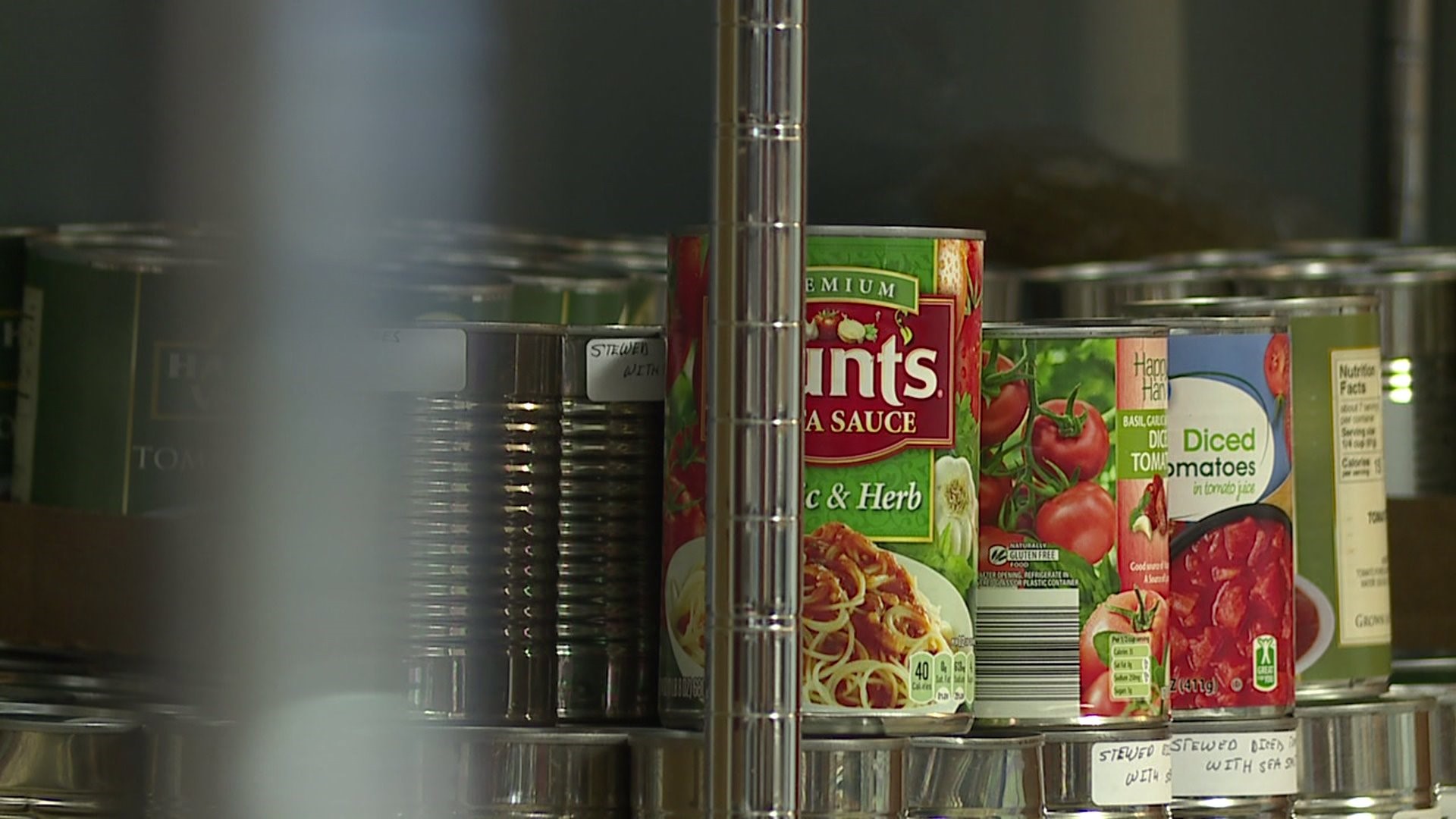 GALESBURG , Illinois -- The Salvation Army Food Pantry said it is in desperate need of food donations.

Captain Lisa Thorson, and her husband Tim, have run the pantry for the past three years. Together, they said they have never seen their shelves this low.

"Stats have gone up a bit, but not tremendously," Lisa said. "We were helping 70 (families on average), so going up to 80 wasn't a big deal. Going up to 100 it was like, 'hey that's pretty good, maybe word is getting out that we're here.' But last month was the biggest month we've ever had in the three months that we've been here."

She said the current supply that the food pantry has, will likely be gone by Tuesday, July 16th.

"Usually I have one or two shelves that might be bare," Lisa said. "But I've never had a whole section go bare."

In total, they gave out more than 7,080 items, but Captain Lisa assumes it is due to summer months.

"When children are home they eat more, they graze more, they drink more!" Lisa said.

And mother of three, Veronica Hattem, agrees - she has two teenage boys herself.

"12 and 13 year old boys? Yeah they can eat my whole refrigerator in one day," Lisa joked.

Hattem said regardless of the cause of the spike, a diminishing pantry is impacting her family.

"Food Security is a major issue for many in Knox County," Lisa said in an email. "According to the U.S. census Bureau, the poverty rate for Knox County is 18.1% with over 8,000 people living below the poverty line.  The hardest hit groups are women from 18-34."

Since July 1, 2019, with the office being closed 2 days for Independence Day,  the Salvation Army pantry has served more than 40 families, 82 people, giving out over 1,000 items.

Donations can be dropped off at 510 N Kellogg, Galesburg IL on the Kellogg Street door facing the Heartland Nursing Home.