Galesburg and Gates Corporation team up for 78 new jobs

Galesburg is getting a boost to its manufacturing base. That’s as Gates Corporation plans to add dozens of new jobs while restoring a production line. Gat... 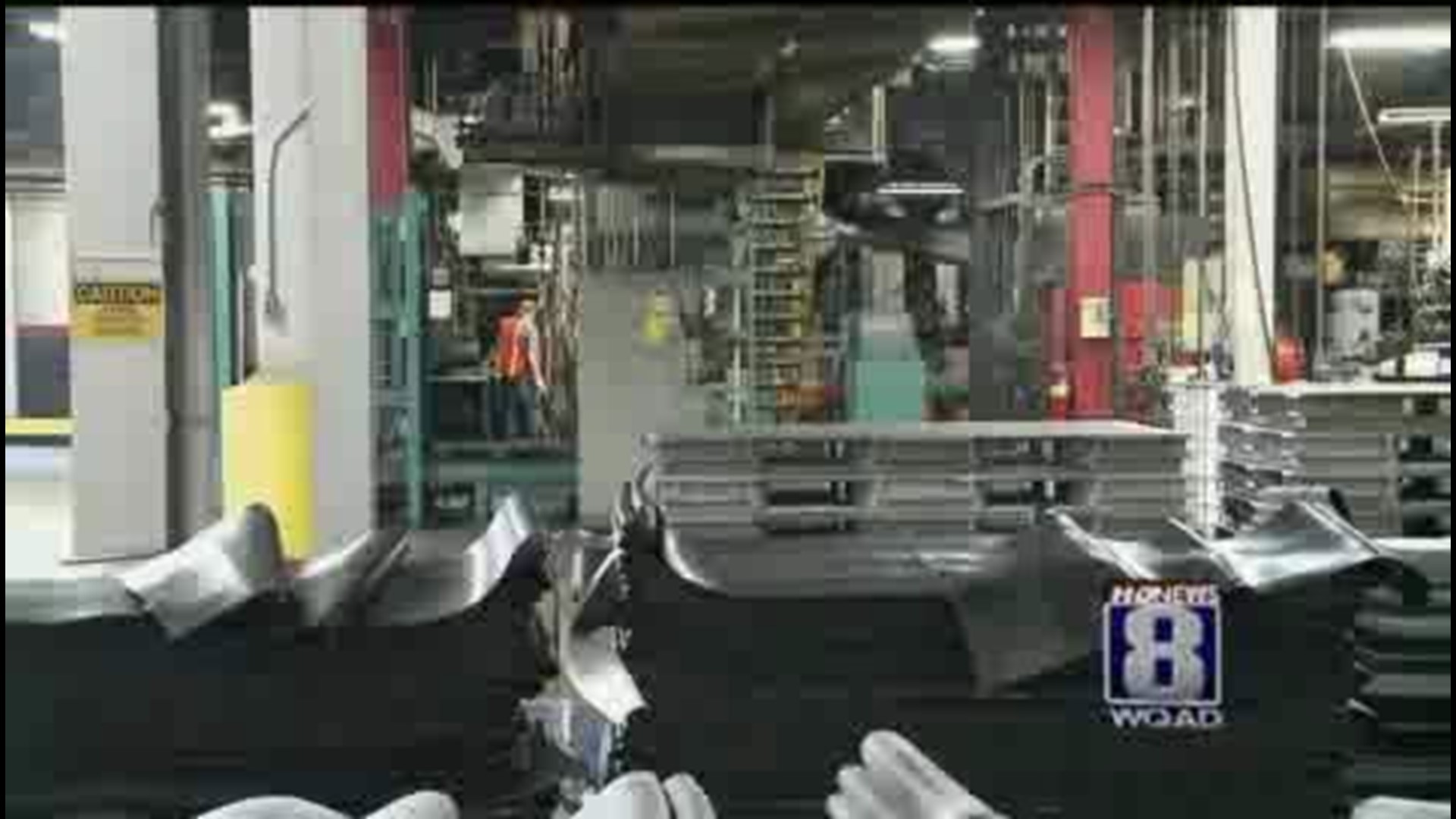 Galesburg is getting a boost to its manufacturing base. That's as Gates Corporation plans to add dozens of new jobs while restoring a production line.

Gates Corporation plans to add 78 hydraulic manufacturing jobs to its Galesburg plant. That's big news at the facility, which first opened in 1962.

"It's great news," said Joe Severns, president of the United Steelworkers of America Local 685 and a worker at the plant for 14 years. "I've been on both sides, the bottom end and the top end. This is a lot better news."

For the first time in a decade, the company will resume making rubber hoses for a variety of industrial clients.

"It's nothing short of amazing what can happen when all players are at the table," said Il. Rep. Don Moffitt, (R-Gilson).

On the flip side, Gates is shuttering a plant in Charleston, Missouri, to make way for the Galesburg jobs.

Company and community leaders announced the plans on Monday after getting union approval. They credit state incentives, collaboration and a regional approach to keep the plant operating in Galesburg.

"We clearly understand we have our challenges, but we also share opportunities," said Galesburg Mayor Sal Garza.

The Gates plant knows all too well about downsizing in recent years. This expansion represents an investment in Galesburg and the future.

Back in its heyday, some 900 people worked at the Galesburg plant. These days, the workforce is just one-tenth of that figure. The new jobs will nearly double its current staffing, and there's plenty of room to grow.

Gates Corporation wants to have the new jobs in place by the end of August. The Illinois Department of Employment Security office in Galesburg is taking applications.

"It's about a four month hiring timeframe to get everybody in place," said Facility Manager Doug Krause. "You just don't hire 80 people and start them tomorrow."

Galesburg's plant beat out competition from Gates locations in the U.S. and Mexico. It's a testament to the teamwork and skilled workforce that more jobs are coming to the plant.

"A lot of them drive an hour each way to get jobs," Severns concluded. "Some of them might be looking to come back to this area to work."

It could be a chance to cut the commute time with a chance at Gates Corporation in Galesburg.