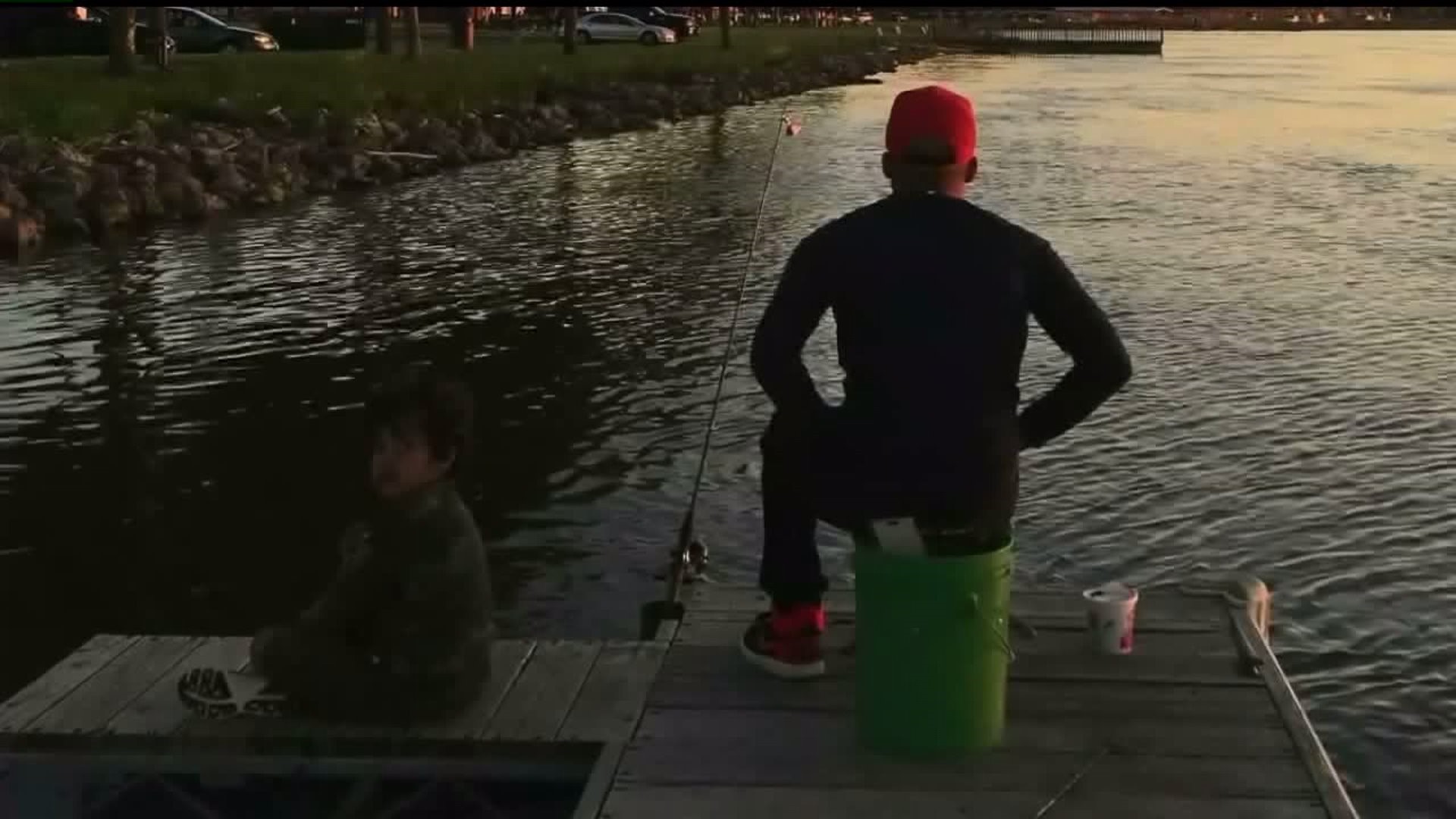 MOLINE, Illinois- Malik Williams from Galesburg and Van Thang of East Moline received the Carnegie Hero Award for their actions that saved the life of a 6-year-old.

Moline police said in a Facebook post that on June 6th, 2017, they responded to the 5400 block of River Drive for a river rescue.

Jaden Williams, 6, had fallen into the Mississippi River.

His father Malik Williams, immediately jumped into the river to save the life of his son, Jaden, despite not knowing how to swim.

Malik was struggling so United Township High School student Van Thang, (17 at the time) jumped into the water and grabbed Jaden.

The two made it safely back to shore even though Van also did not know how to swim.

Thang was able to save the child while another UTHS student, Riley Gomez, called police.

"Malik, then went under the surface and ultimately died as a result. Malik's body was recovered three days later," read the Moline Police Department's post.