The future of Moline’s John Deere Road expansion project is on hold as the Governor suspends funding for the project. The cuts were made because there is ... 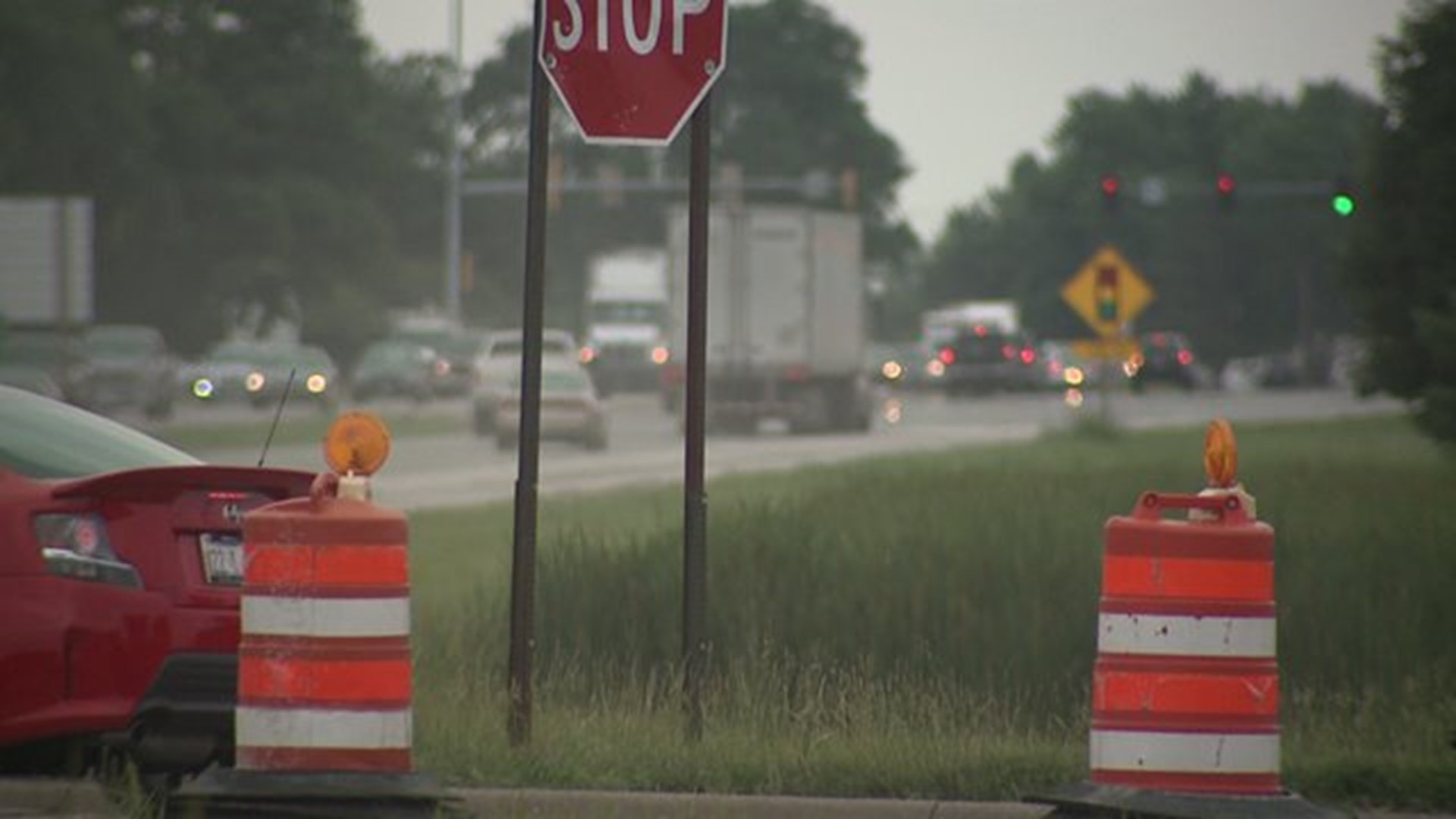 The future of Moline's John Deere Road expansion project is on hold as the Governor suspends funding for the project. The cuts were made because there is no budget set to support the project next year.

With phase one of the project completed, the Illinois Department of Transportation was hoping to start construction for phase two this fall. Phase two consists of widening the roads from 38th street to 70th street, adding one lane in each direction. Also building retaining walls and doing some street improvements.

The government was supposed to be picking up most of the 65 million dollar tab but now the city of Moline says it's a waiting game.

"We’ll have to wait until we have more as to what the status is, how it may be suspended before we can really evaluate whether we should or not proceed at this time with our water and sewer improvements," said Lew Steinbrecher, city administrator.

Governor Bruce Rauner says despite this move, major infrastructure is still a priority.

"I`m very committed to major infrastructure investment but we`ve got to do it in conjunction with a balanced budget and major structural reform," said Governor Rauner.

The suspension could be lifted if a budget is passed.