The resource officer cost will be split three ways between the school district, Fulton and Albany. 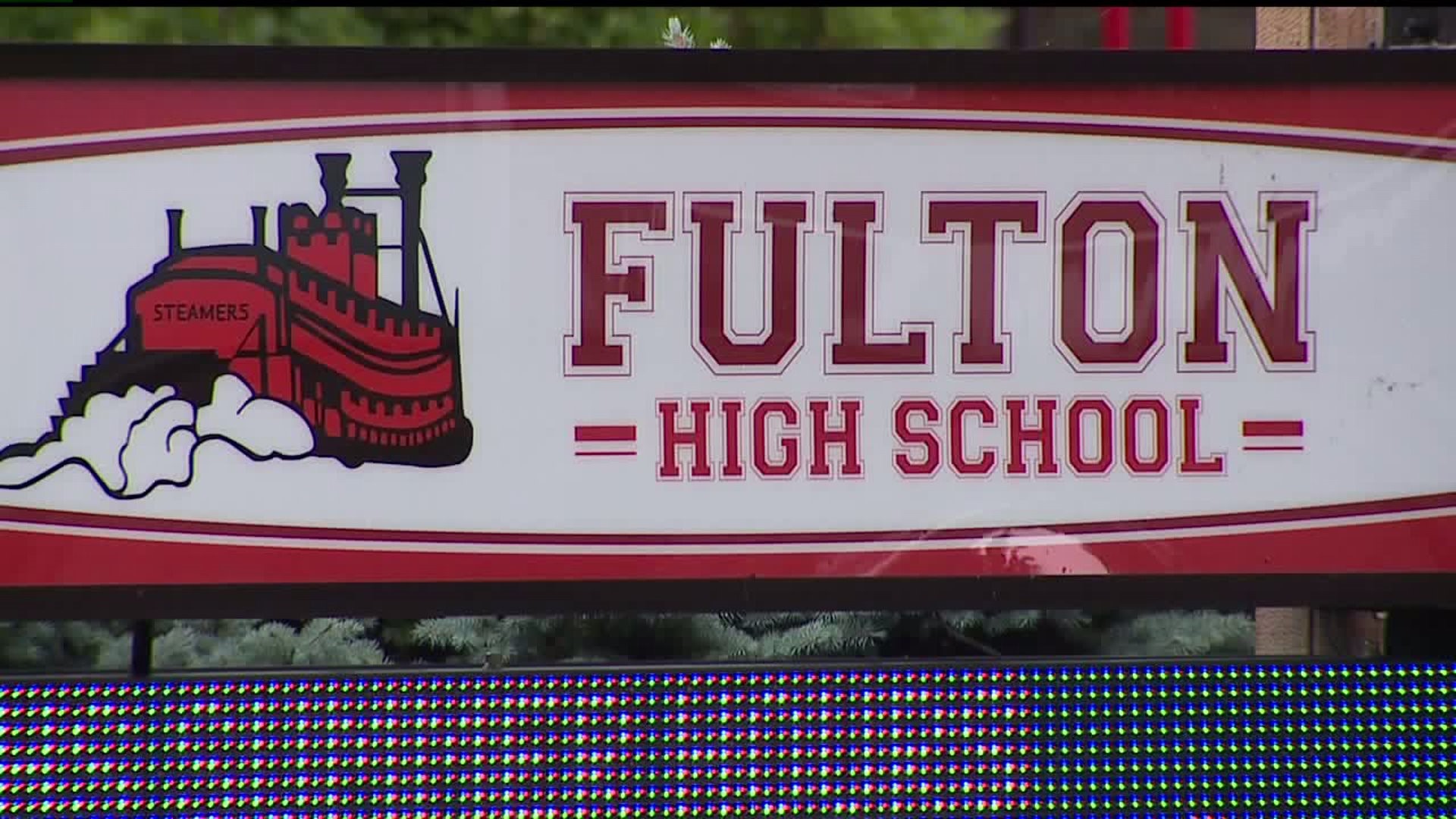 Leitzen will also make visits to River Bend Middle School and Fulton Elementary School. He will have full officer abilities to make arrests, counsel students, and train teachers in safety.

The River Bend school district will pay 75 percent of Officer Leitzen's salary and benefits, which is almost $70,000. The city of Fulton will pay another 20 percent with Albany picking up the final 5 percent.

Officer Leitzen is a 16-year veteran of the Fulton Police Department. The department is now temporarily one officer short, but will look to fill his position with part -time officers until they train a full-time officer for the job.

Fulton Police Lieutenant  Donnie Pridemore says that this creates a manpower issue in the department, but the officers will do everything they can to continue to keep Fulton safe.

"It's always a burden on a department this size to have an open slot that you have to fill," Lt. Pridemore said. "But, we will roll with the punches and get it taken care of."

Fulton Police Department says the will remain a 24- hour response department and that the city will not notice any changes in call response.