Leaders in Fulton, Illinois, are worried after lawmakers failed to pass legislation that would help keep the Exelon Nuclear Plant in Cordova open. 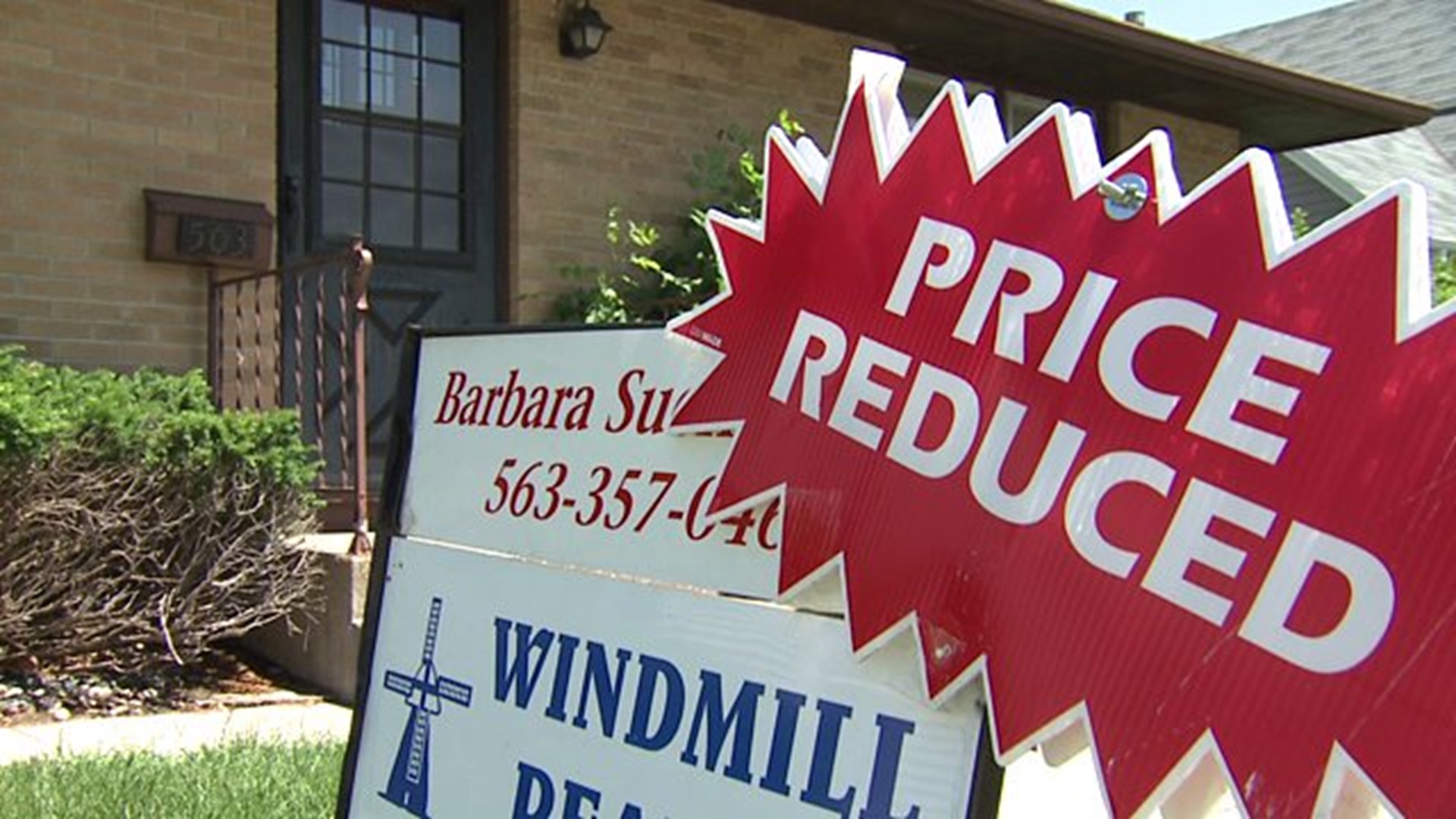 Leaders in Fulton, Illinois, are worried after lawmakers failed to pass legislation that would help keep the Exelon Nuclear Plant in Cordova open.

Broker Barb Suehl-Janis works at Windmill Realty, and says the current housing market is hot in Fulton. However, she's concerned there may soon be too many homes for sale if the nuclear plant were to close.

"The influx of homes that would come up on the market then, because a lot of these people would have to relocate, is gonna be unbelievable. And they're the higher-end homes, because they could afford them," said Suehl-Janis.

Mayor Larry Russell hopes the activation of Thomson Prison could help to fill that gap.

"Yeah, that makes the importance of the federal prison even more here to keep this economy going. It's fine for right now, but you have to look five, ten years down the road," said Russell.

After seeing an initial influx of workers, Fulton leaders are waiting for a second round of prison employees to move to town.

Tuesday, the city announced a second phase of home buyer incentives for Thomson prison employees. The program will offer three eligible prison workers up to $1,950 in down payment and closing cost assistance toward the purchase of any home within Fulton city limits.

Still, leaders know those Exelon jobs would be hard to replace.

"We're completely worried about it, because you can't put the $200,000 homes, a whole bunch of them, on the market at once when you have $30 an hour jobs coming in. No one's going to be able to afford them," said Suehl-Janis.

Applications for the the incentive program are available online at www.NWIHC.com. You can also call 855-788-6311 for more information.