A local business is reopening after heavy flooding earlier in the year forced it to shut down. 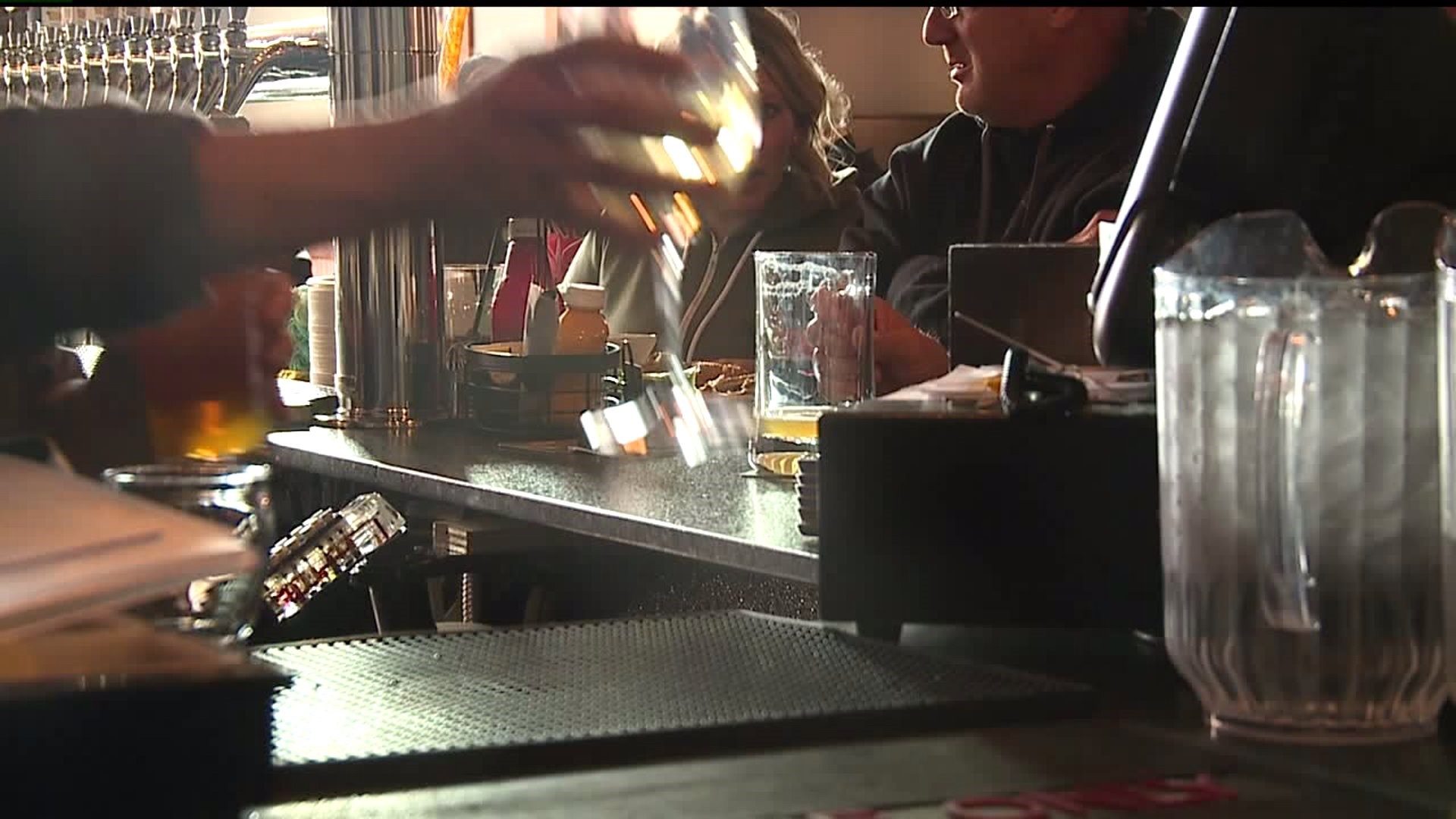 DAVENPORT, Iowa -- A local business is reopening after heavy flooding earlier in the year forced it to shut down.

Front Street Pub and Eatery in downtown Davenport was forced to close due to the intense flooding that plagued the area in the spring of 2019. After about seven months, the location is gearing up for a grand reopening.

The newly-remodeled business has been quietly open for almost 2 weeks, but is hosting a Grand Reopening event to officially mark the occasion on Wednesday, Dec. 4 from 11 a.m. to 10 p.m. The brewery's own Raging River IPA beer will be poured for free until the keg runs out, and the day will also feature complimentary cake and desserts, as well as specially priced menu options.

This is the second time the building has recovered from severe flooding damage, after the Great Flood of 1993 put it in a similar situation to last spring's wall-breaching waters.