A newly-formed group called “Friends of Hauberg Civic Center” is organizing to try and save an historic Rock Island mansion from being sold. 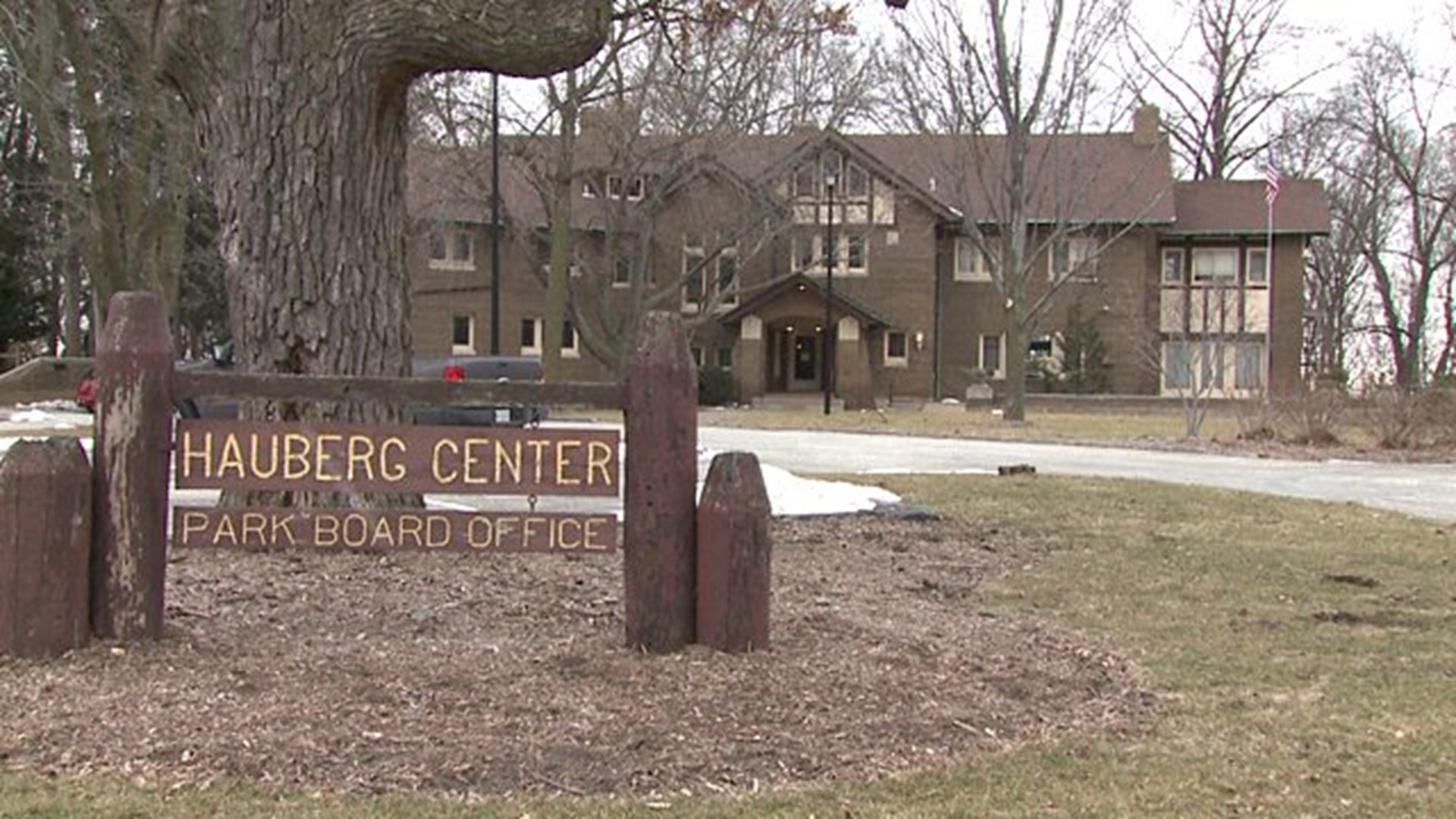 A newly-formed group called "Friends of Hauberg Civic Center" is organizing to try and save an historic Rock Island mansion from being sold.

"People are coming out of the woodwork, offering to help. We have grant writers, we have fundraisers," said Deb Kuntzi, who is heading the group.

Kuntzi says members of the Hauberg family, which gifted the mansion to the city 70 years ago, contacted her after learning about a possible sale.

"They're all over the country and they're all upset. They do not want it to be sold," Kuntzi said.

She is meeting with the city's parks director on Wednesday to start a dialogue about the possibility of a partnership between the group and the city. She is also asking for more time.

Businessman Bill Healy Jr. says he would like to buy the building and property to re-locate his catering and banquet business. He says he would restore the place and bring life back into the historic mansion.

But opponents, like Kuntzi, say the home was a gift from the Hauberg family to the city and its residents, and should stay that way.

The city has tabled discussion of a possible sale until later in February.