It’s a Lenten tradition sort of getting a new purpose. 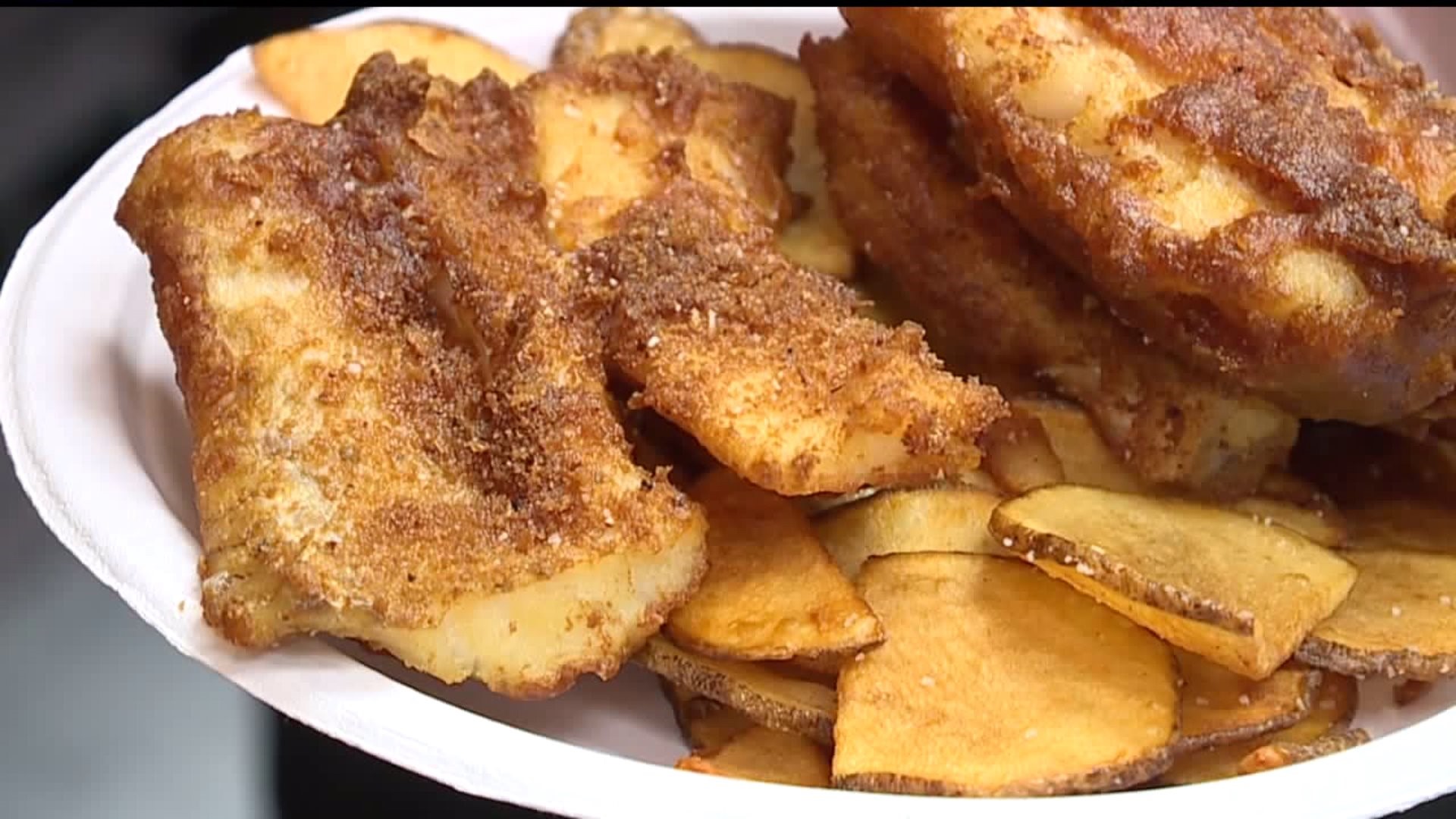 DAVENPORT, Iowa-- The flooding in downtown Davenport has been keeping some customers away from the businesses and restaurants on River Drive. But one restaurant is hoping its Friday fish fries can bring them back.

"Mostly just with river drive being blocked off, it just affects people coming to see us," says Joe Dennis, co-owner of Fresh Deli by the Nostalgia Farms. "So this year with the flood going on, we decided to try to drag people down here on Friday nights so we started a fish fry."

For less than $10 a basket, diners can get fried fish (cod, catfish, and shrimp), French Fries and coleslaw. Fresh Deli boasts fresh, made to order meals.

"People have been responding really well to an old fashioned fish fry," Dennis says. "It's a full plate of food, and it fills you up."

Dennis' husband and co-owner Ed Kraklio says there's just something about a fish fry that brings people together.

"That's what a fish fry is all about: community coming together and enjoying a meal," Kraklio says.

Kraklio says business has been slow throughout this winter and spring. But he says his regulars have helped them get through.

"With the support of our community, we're going to be just fine," he says.

That's why people like Kristen and Steve Bergren stopped in Friday night.

"(We) try to support businesses that have been affected by the flooding because I know you can still get there but you sort of have to figure it out," Kristen says.

The water's not expected to go away anytime soon. It's been hovering right at the same level all week. But the fish fries aren't going away soon either. Dennis says they'll continue the weekly tradition through the summer.