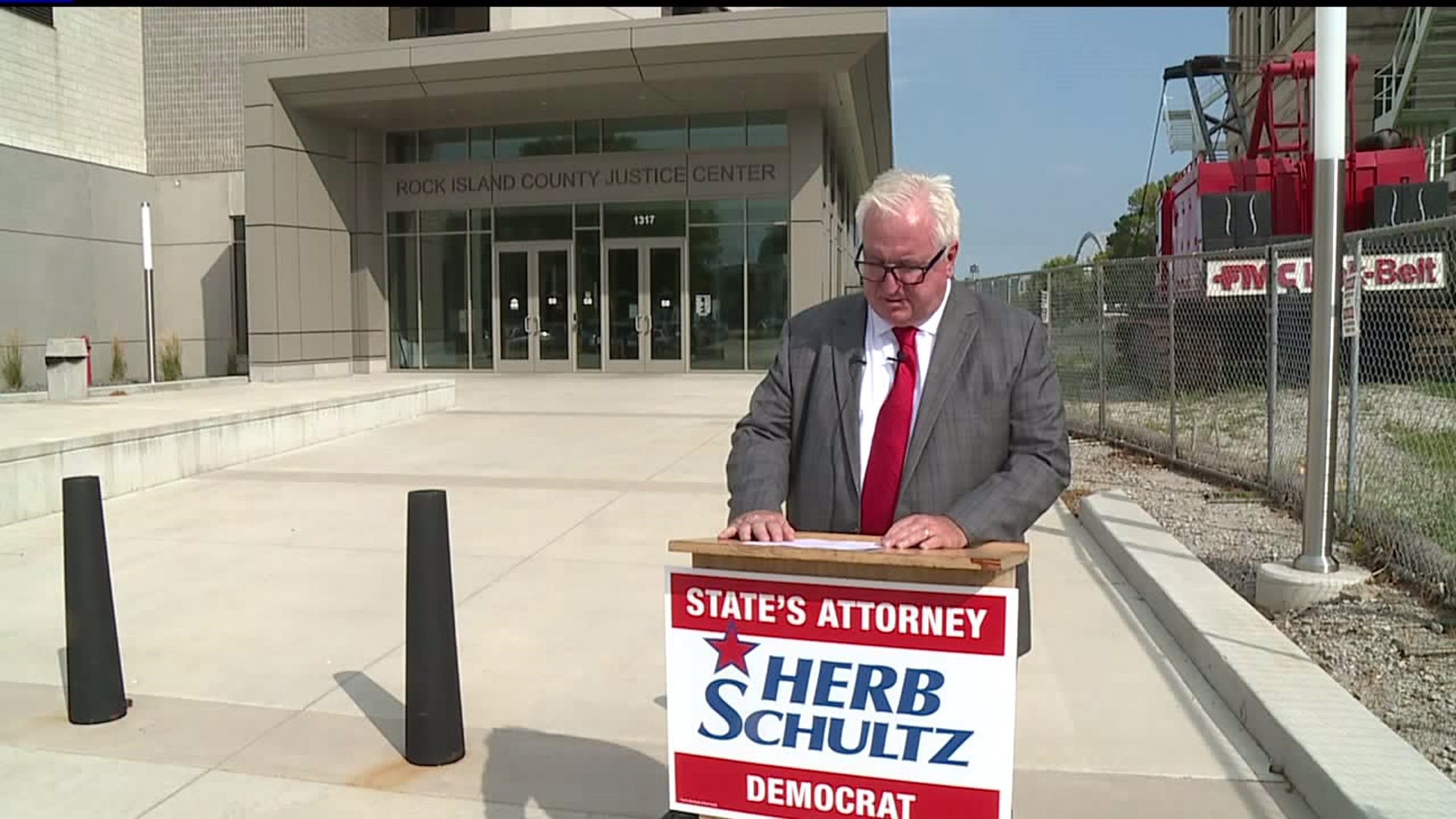 Attorney Herb Schultz is the third Democrat to join the race.

"I've seen (the county) change in the past 32 years, so you have to understand things are changing," Schultz says. "So you always have to have a different look in the community, because you can't have something that worked 10 years ago work today."