Four people were killed and eight were hospitalized after two boats collided head-on in the Mississippi River at Burlington. 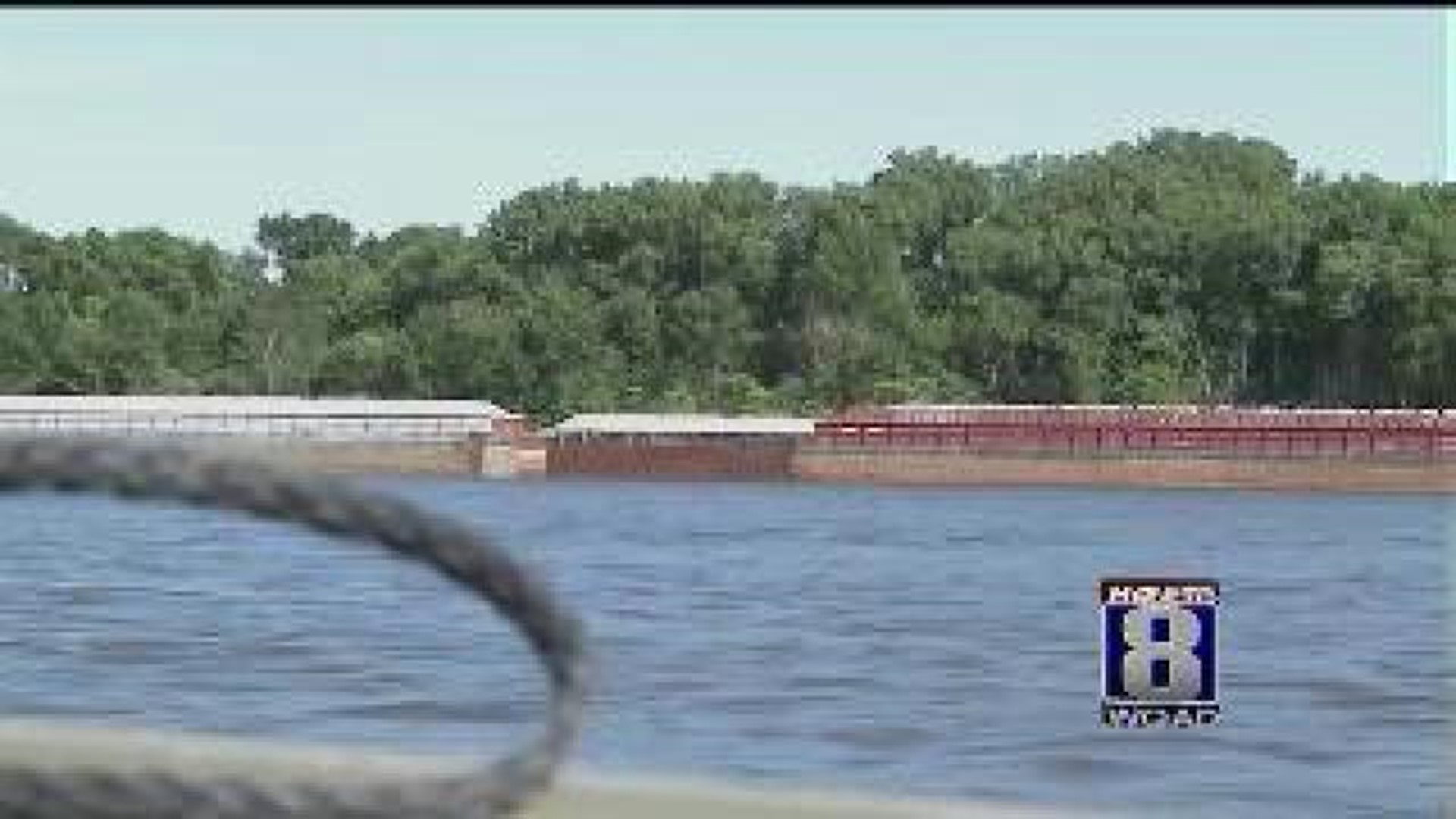 The site of almost daily get-togethers, Otter Island is a favorite hangout for Burlington teens.

"Just ride around up and down the river, and come here and fool around," said Amber Hussey, a recent Burlington High School grad.

It, along with a similar beach known as "Jon Boat Beach" doesn't quiet down much at night either.

These islands along the Mississippi River are frequent hot spots for teens and booze.

Throw boats into the mix and you've got potential for danger- as was shown last Saturday when a jon boat carrying 11 people crashed into another boat, killing four people and injuring eight others.

"It definitely is an eye-opener, I guess," said Jonathan Green, who comes to Otter Island a lot.

Hussey knew one of the dead, Jacob Boyd.

"It's just kind of unreal that he's not here anymore because, on Facebook, I'm friends with him," she said.

Department of Natural Resources officer, Paul Kay, showed us where the boats would have gone that night as they shuttled kids home from a party on one of the islands.

The Des Moines County Sheriff's Office says there was alcohol at the party, but it hasn't been able to determine whether or not it played a role in the accident.

"Your ability to operate and everything, your senses, your coordination, everything changes pretty drastically," he said.

The section of river where the accident happened looks calm enough, but Kay says looks can be deceiving.

"Water seems peaceful and that kind of lures them in, but the water on the river is unpredictable."

While the causes of the victim's deaths haven't been released, Kay says once you've fallen in the water, it's a struggle to stay afloat, especially without a lifejacket

"You fall in and get the wind knocked out of you, take a gulp of water in your lungs, you start coughing and you can't breathe."

As for beachgoers like Green, the tragedy is a reminder that at any moment, the unthinkable can happen.

"Definitely makes you think," he said. "Learn from it, but not let it ruin our summer."

The DNR says in terms of liability, the individuals involved would be more likely to the held responsible than the owners of the island, even though alcohol was served there. 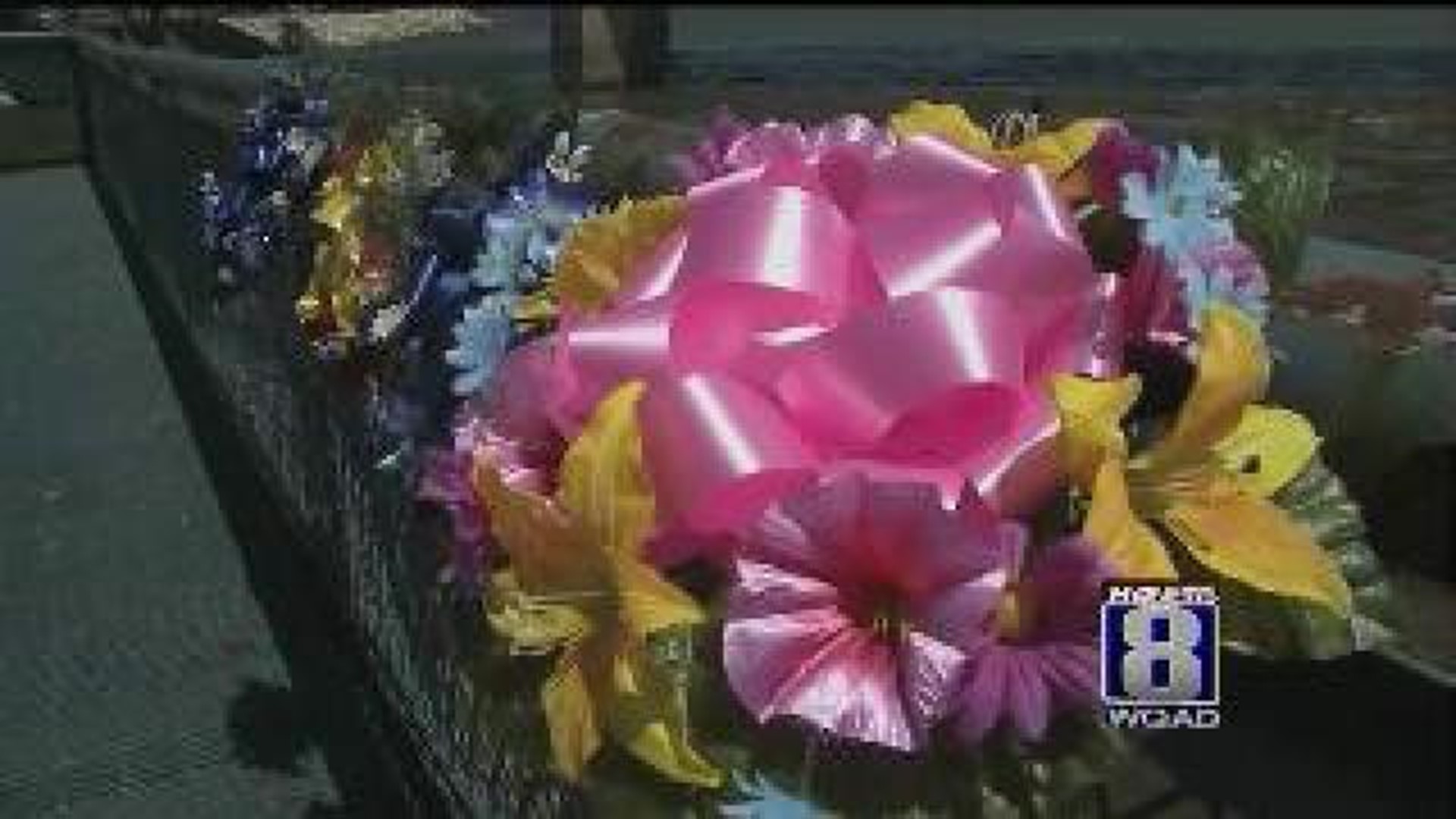 One Burlington man witnessed the boating accident that resulted in the deaths of four people and injured 8 others.

Randy Cowell was along the banks of the Mississippi River Saturday at about 1:30 a.m. when he spotted the boat carrying 11 passengers.

He didn't hear anything particularly rowdy or loud, but noticed the boat didn't have any lights.

Sometimes, if there's enough natural light, boaters will choose not to use them, he says.

Seconds later, Cowell heard a crash and then yelling.

"I heard one gentleman, I figured he was a big man but I don't know for sure, I heard him yell for help and then you could hear people yelling in the water, but I couldn't make out what they were saying," he said.

The Des Moines County Sheriff's Office confirms the boat passengers were being shuttled home from a party on a nearby island, where Cowell says, people go to party.

"There's a lot of young kids that go up on the river. It's about the only place they can party anymore or just have a good time."

But, he says, the good time came at a huge price for these longtime friends.

"It's a sad situation. It affected a lot of people."

The Iowa Department of Natural Resources says it's a tragic reminder that the river can be deceiving.

We spoke to the mother of the person who was driving the boat at the time of the accident. She did not want to go on camera, but told us her condolences go out to the victim's families. 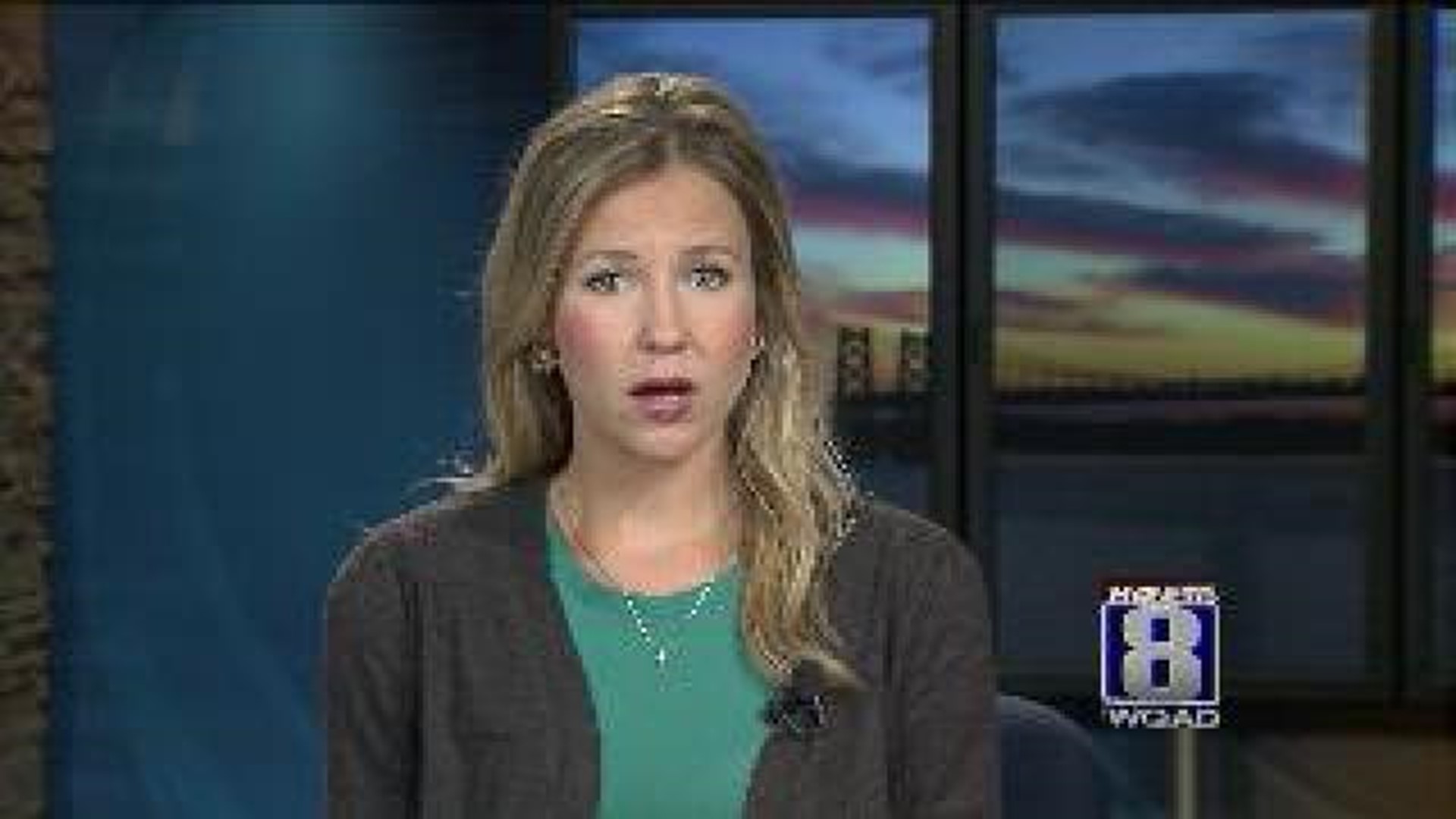 UPDATE as of 10:45am, Monday, May 21st, 2012 --The Des Moines County Sheriff's Department says out of the eight people sent to the hospital, one was flown to Iowa City and faces serious injuries, but it's non-life-threatening. Most, if not all, of the others injured have been treated and released from a local hospital in Burlington, Iowa.

Investigators also told WQAD that three autopsies were completed yesterday and is being done this morning. Two of the victims died from blunt force trauma and the remaining two drowned.

UPDATE as of 7:00am, Monday, May 21st, 2012 -- The Des Moines County Sheriff's Department has released the names of the four victims. They are 21-year-old Matthew House, 21-year-old Blake Eakins, Caitlyn Atchley, and Jacob Boyd. All four were from Burlington, Iowa.

EARLIER STORY -- All four of the victims from Saturday's boating accident have been recovered.  Police said all of the victims were in their early twenties.

The Department of Natural Resources used sonar technology was used to find the bodies.  They were found within 100 yards of where the collision reportedly took place.

None of the victims were wearing life jackets. 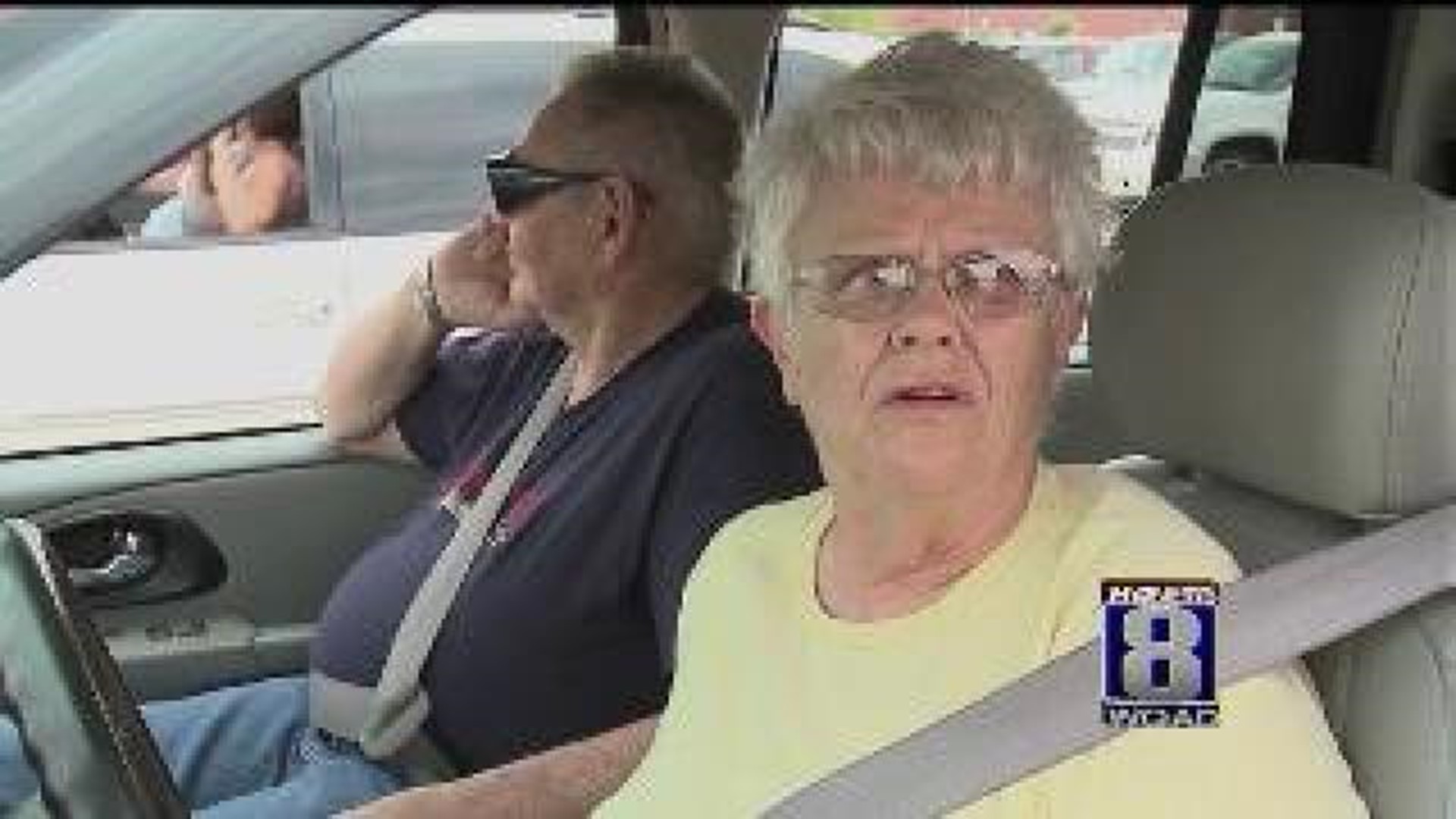 Crews responded to a call around 1:45 am when 2 jon boats collided in the O'Connell Slough, near Burlington, Iowa.  One boat had 11 passengers, the other had a single passenger.

Three of the four missing are males.  Their names have not yet been released.  The other is a female named Kailtyn Atchely.  All of the passengers were between the ages of 19-22.

It is still not clear how the crash happened.  Authorities are not sure yet if alcohol was involved.