Bob Morrison, founder of Honor Flight of the Quad Cities, has died. 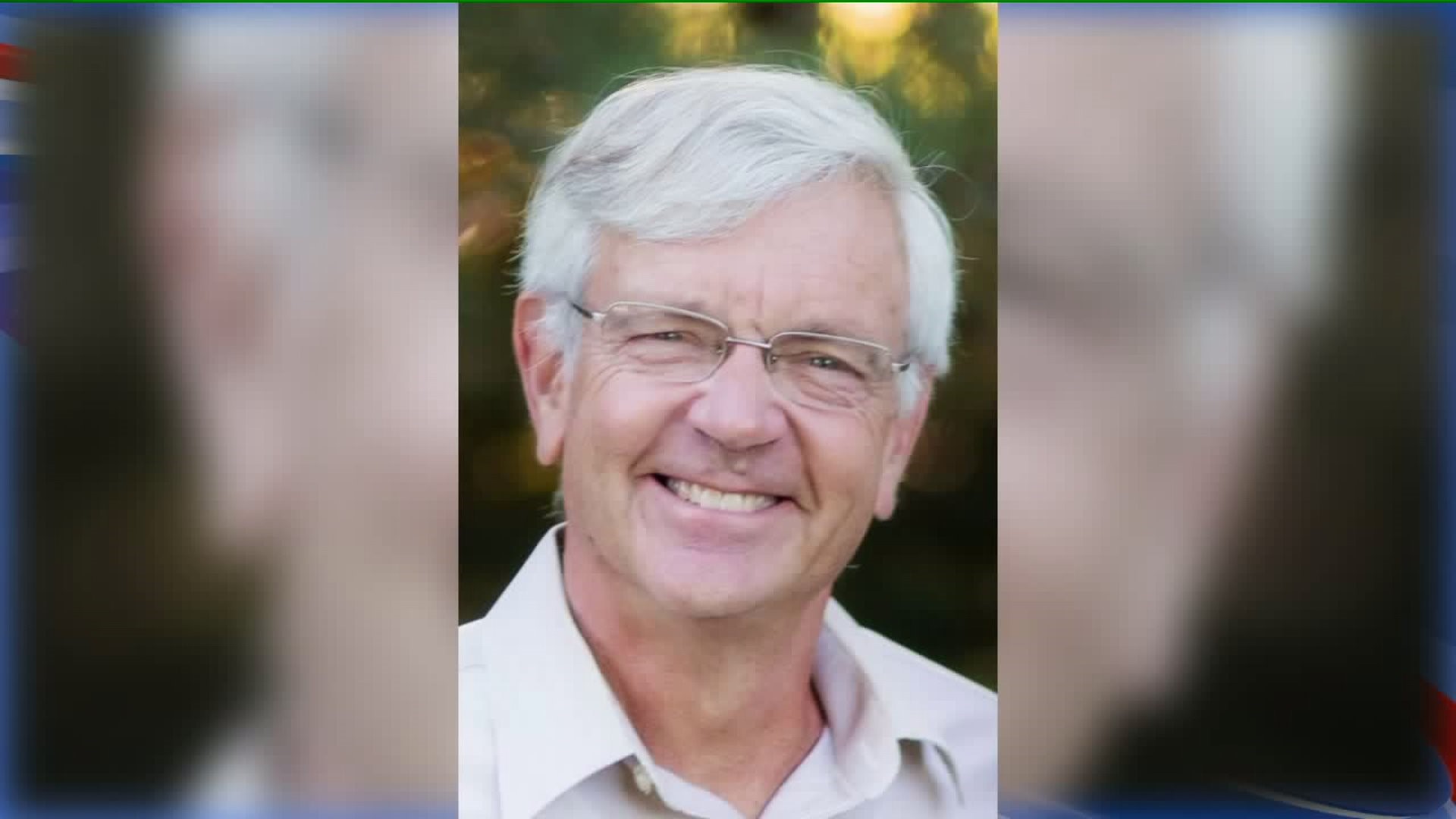 According to his obituary, Robert Morrison, of Muscatine, IA passed away peacefully in his sleep on October 7, 2019.

He reportedly had been fighting FTD (Frontotemporal Dementia) over the course of four years.

Many know Bob as the founder of Honor Flight of the Quad Cities where he served as the first Hub Director and set the foundation that continues today. He personally led the first 33 flights taking over 3,000 veterans to see their memorials in Washington D.C.

A celebration of life honoring Morrison is scheduled for Saturday, Oct. 19 at 10:30 a.m. at the Wesley Methodist Church in Muscatine. A visitation will precede the service at 9:30 a.m. 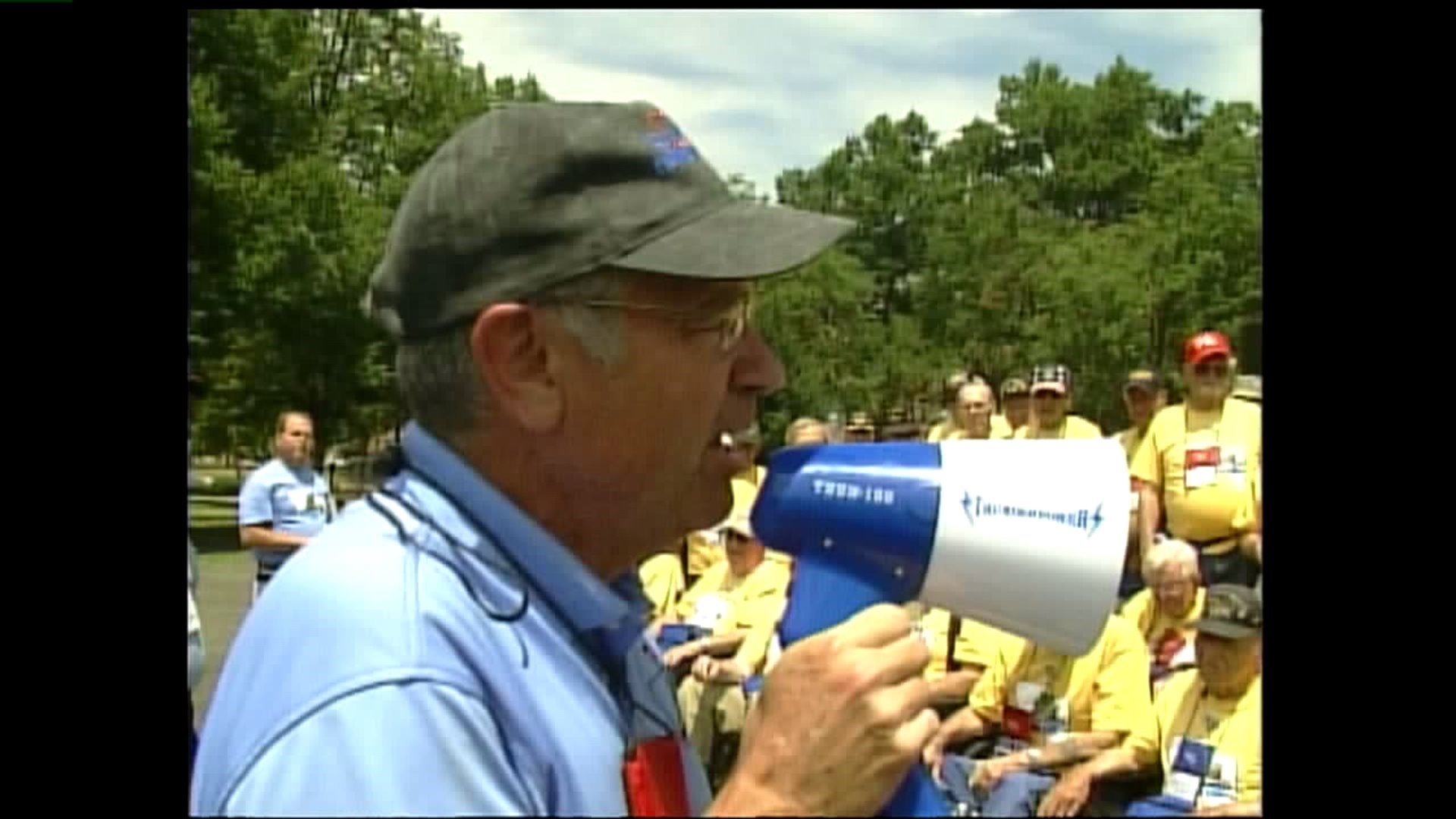