A former Sherrard teacher and FFA adviser has been found not guilty after he was accused of inappropriate interaction with his students. 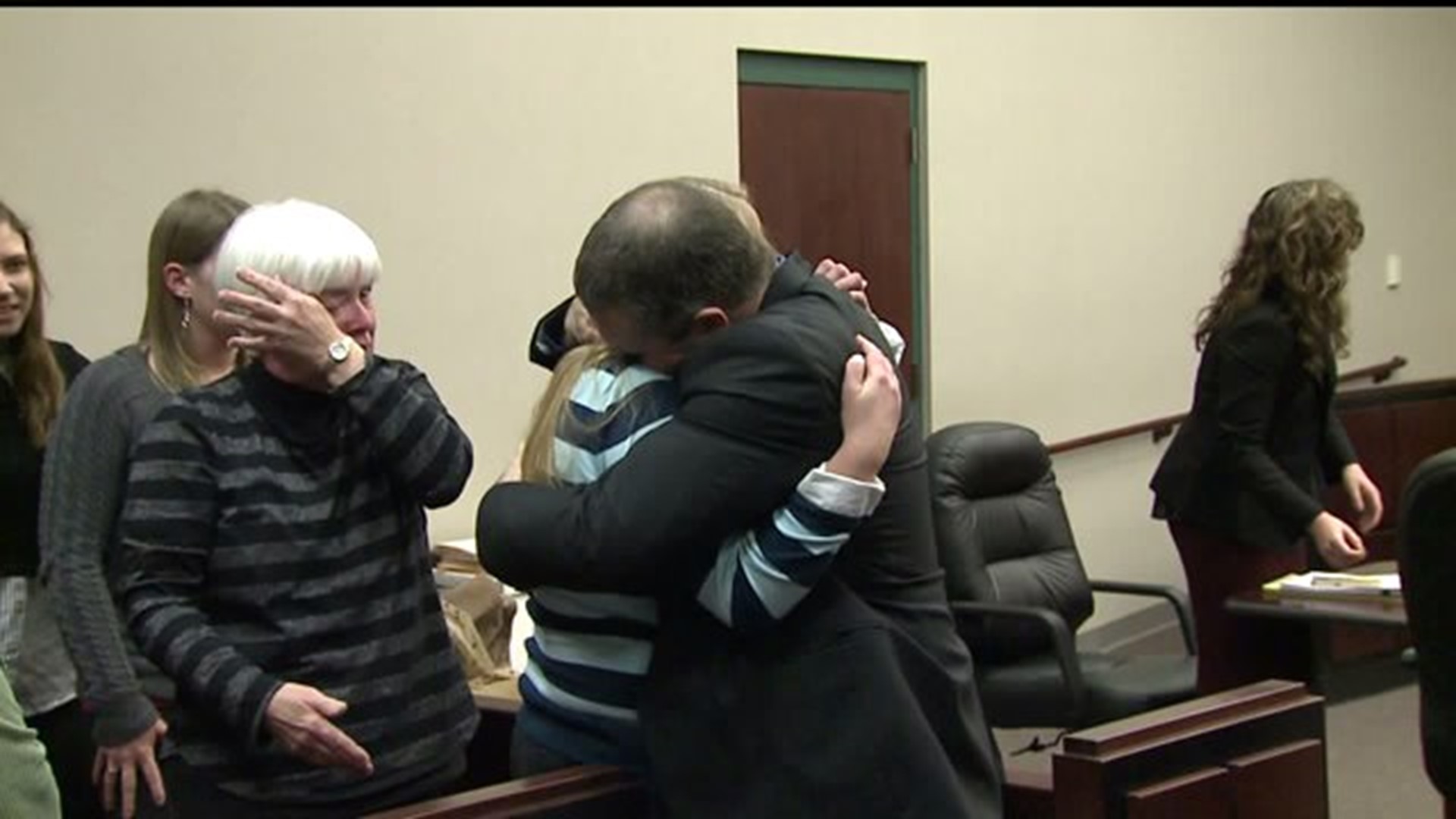 A former Sherrard teacher and FFA adviser has been found not guilty after he was accused of inappropriate interaction with his students.

Corey Terwilliger was charged with two misdemeanor counts of battery.  A no contact order was approved by a Rock Island County judge after two students accused Terwilliger of verbal and physical abuse in his role as a teacher and FFA advisor. Terwilliger was placed on paid leave from his position at Sherrard High School, and he later resigned.

Two of his former students, Kaysyee Haley and Isabelle Ausdale, claimed they were each the target of physical and verbal outbursts from Terwilliger at different times.  Ausdale said her former mentor went on an angry tirade when she told him she was going to the University of Illinois instead of his alma mater, Western Illinois.  Haley says Terwilliger made inappropriate comments and contact with her, including putting his arm around her and kissing the top of her head.

Testimony began Monday, November 30, 2015 and concluded the next day.  The jury delivered a verdict of not guilty, on both counts against Terwilliger, after less than an hour of deliberations Tuesday afternoon, December 1.

Stay with News 8 and WQAD.com for updates to this story.