A former Moline police officer is launching a new foundation to help veterans with PTSD, in honor of the fellow Marine and friend who killed himself in July. &#... 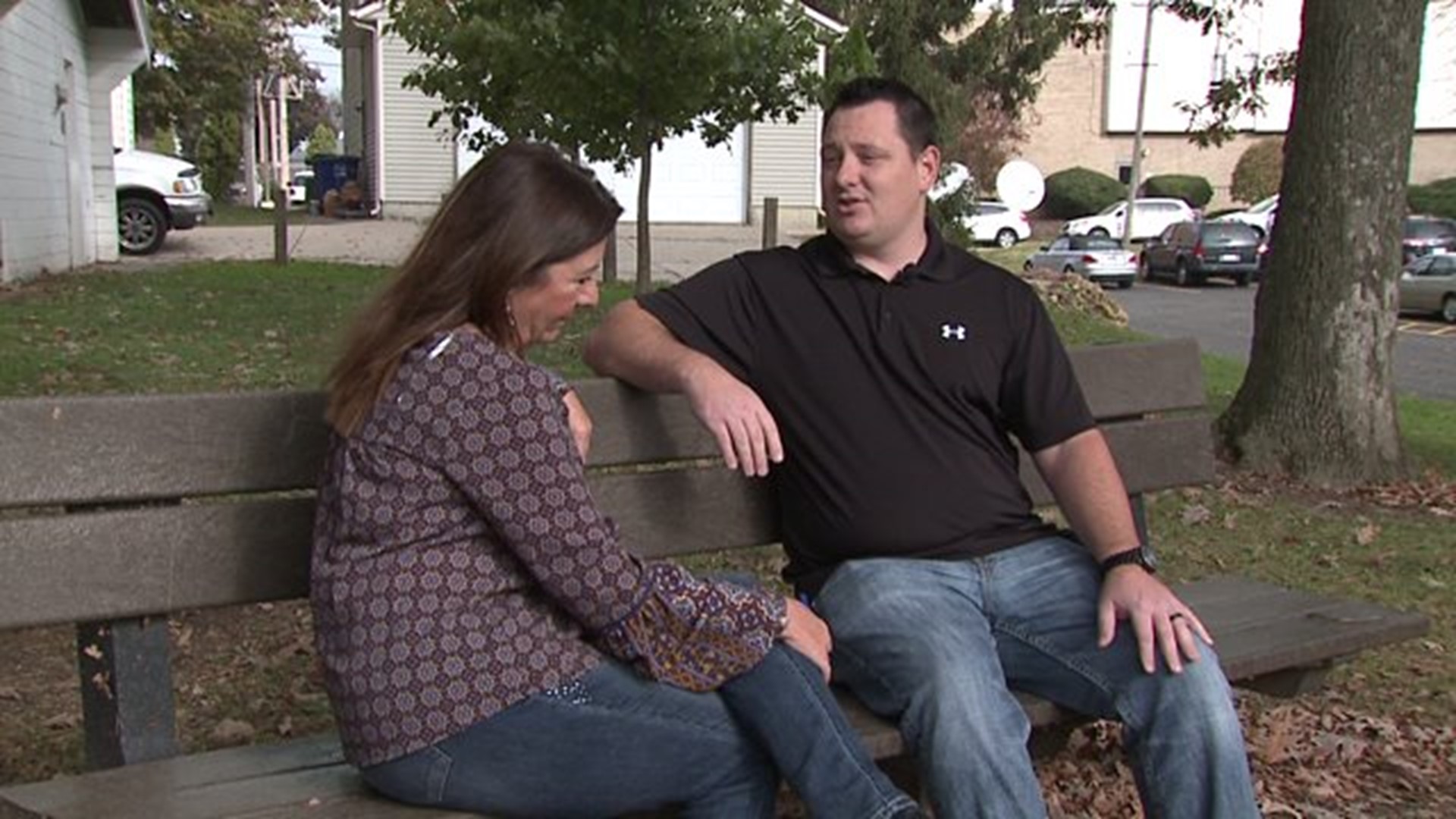 A former Moline police officer is launching a new foundation to help veterans with PTSD, in honor of the fellow Marine and friend who killed himself in July.

"We cannot just let this happen and let his memory, his honor just go away. Even if it saves one life, then we did something good," said Adam Hass, co-founder of Road Warriors Foundation.

The foundation was inspired by the death of Sgt. Brandon Ketchum, a two-tour of duty Marine suffering from PTSD and drug addiction.  Ketchum  shot himself July 7  after being denied treatment at the VA Hospital in Iowa City.

"It's frustrating. We shouldn't have to resort to privately funded options. The whole purpose of the VA was not to leave any veteran behind," Hass said.

The two met at boot camp in 2004, and bonded over their Wisconsin roots.

"We were in the same platoon, and actually bunk mates. We were both Packer fans and cheeseheads," he recalled.

They re-connected after serving, and Ketchum landed in Davenport when he enlisted in the National Guard. Hass was a Moline police officer by then.

He knew his friend was struggling, but thought he was doing better.

"It's devastating. He recognized he had a problem and asked for help and was denied that help,", he said.

Now in marketing in Des Moines, Kethchum's suicide lead Hass to create the Road Warriors foundation, to steer veterans with PTSD toward proper help and lobby for better treatment.

"It comes down to accountability," he said.

The foundation is holding its first 5k walk/run on Saturday in Johnston, Iowa. For more information or to register online, go to http://www.roadwarriorsfoundation.org