Davenport’s former Fire Chief Lynn Washburn has filed a lawsuit against the City of Davenport and City Administrator Corrin Spiegel. 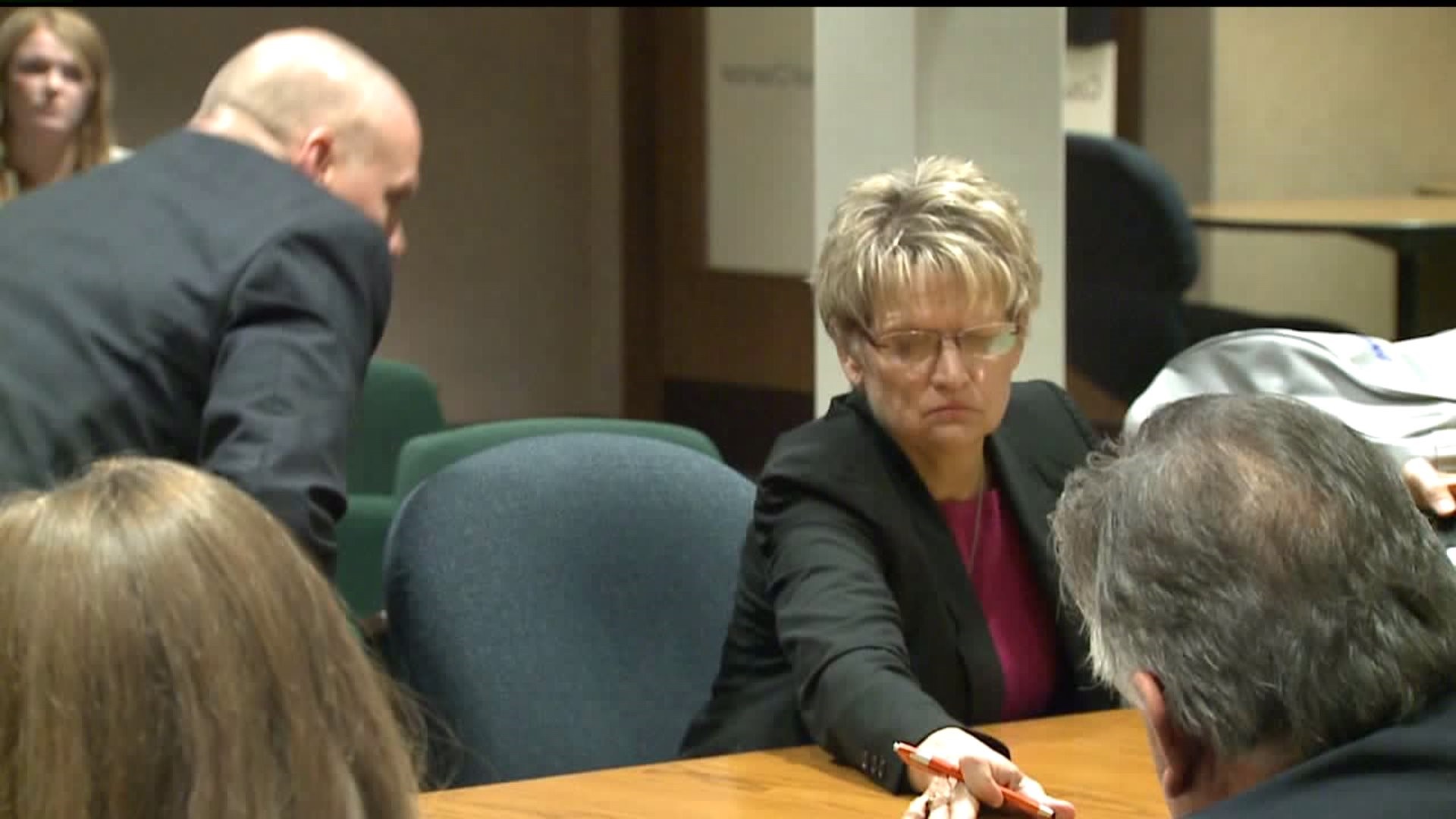 The suit, filed in January of 2019, claims Washburn was discriminated against for her gender and age.  It goes on to say these actions "created a hostile work environment" which "caused (Washburn) emotional distress."

Washburn was employed with the city from 2011 through July of 2017 when she was terminated, at age 59.

"In the year before (Washburn's) termination, two coworkers the Public Works Director and the Information Technology Director, both in their 50s, were removed from their positions by Spiegel," read the lawsuit.  Around the same time another worker, age 59, was demoted and was given a lesser salary.

"None of the demoted or discharged individuals had received any previous disciplinary action," the lawsuit said.

The lawsuit explains Washburn's search for new employment since being terminated.  She's applied for positions at around two dozen locations, with no luck.