The Governor and Congressman Loebsack are scheduled to arrive in Buffalo at 11:45 a.m. 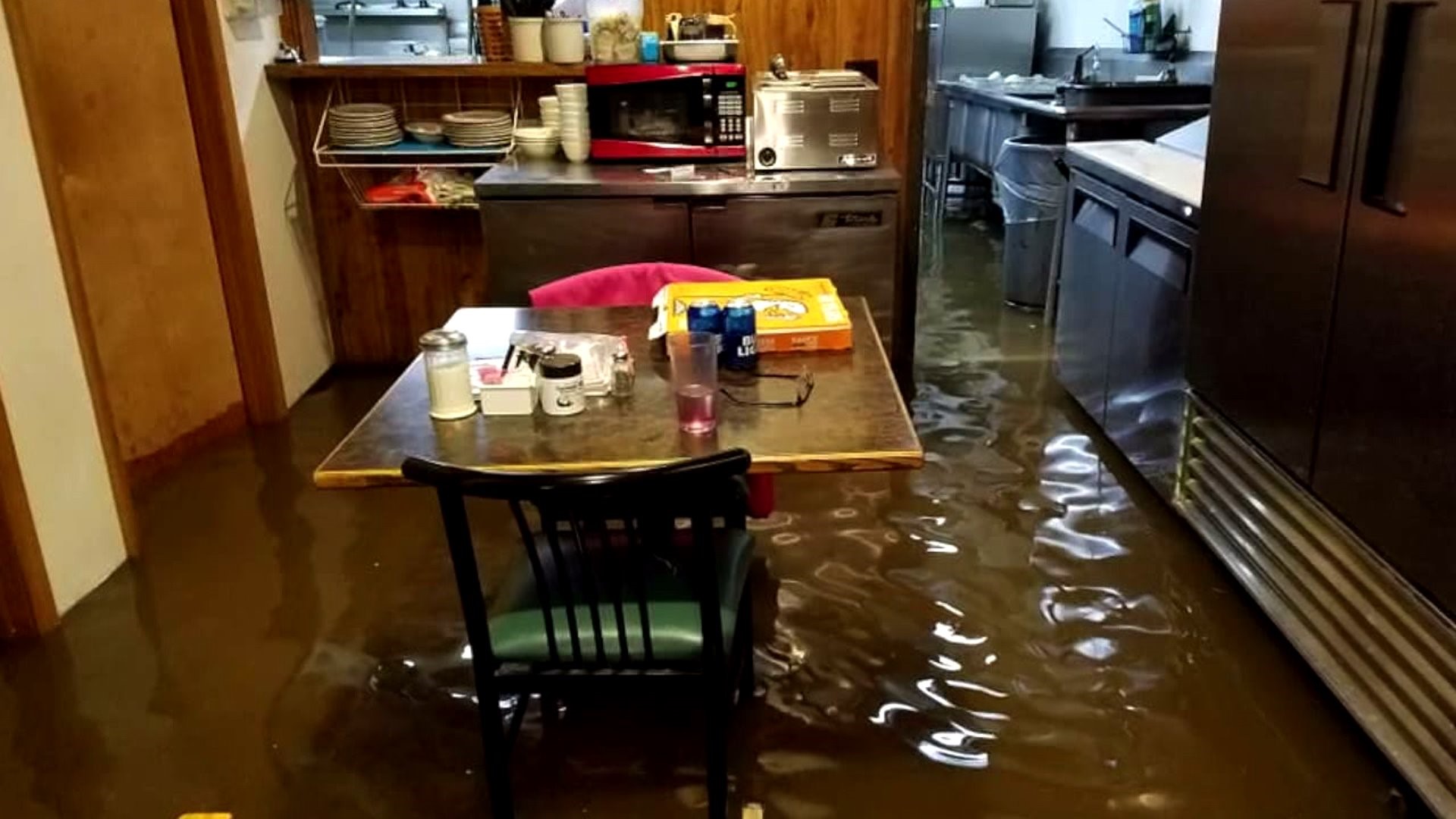 Most of the area is impacted by severe flooding as the Mississippi River continues to flood in the community.

Business owners and community leaders tell News 8 that the flooding is impacting streets and properties worse than the flood in 1993.

Residents have now nicknamed that street "The Front Line" as they continue to try and save properties there.

During  the overnight hours Thursday, a sandbag flood barrier broke and water poured into Clark's Landing, a small-town restaurant on the river front.

Owner Tony Mendez bought Clark's Landing just 5 days before the flood in 1993. He says they had issues then, but have been able to protect their business from every flood since 1993 until 2019.

As state leaders prepare to tour Buffalo, Olin Meador, a former councilman, said he hopes they understand the impact trains are having on the community.

Meador told News 8 trains continue to pass through the flooded parts of downtown Buffalo, creating momentum in the water that pushes down sandbags causing damage and flooding to homes and businesses there.

Meador said city officials are aware of the situation. 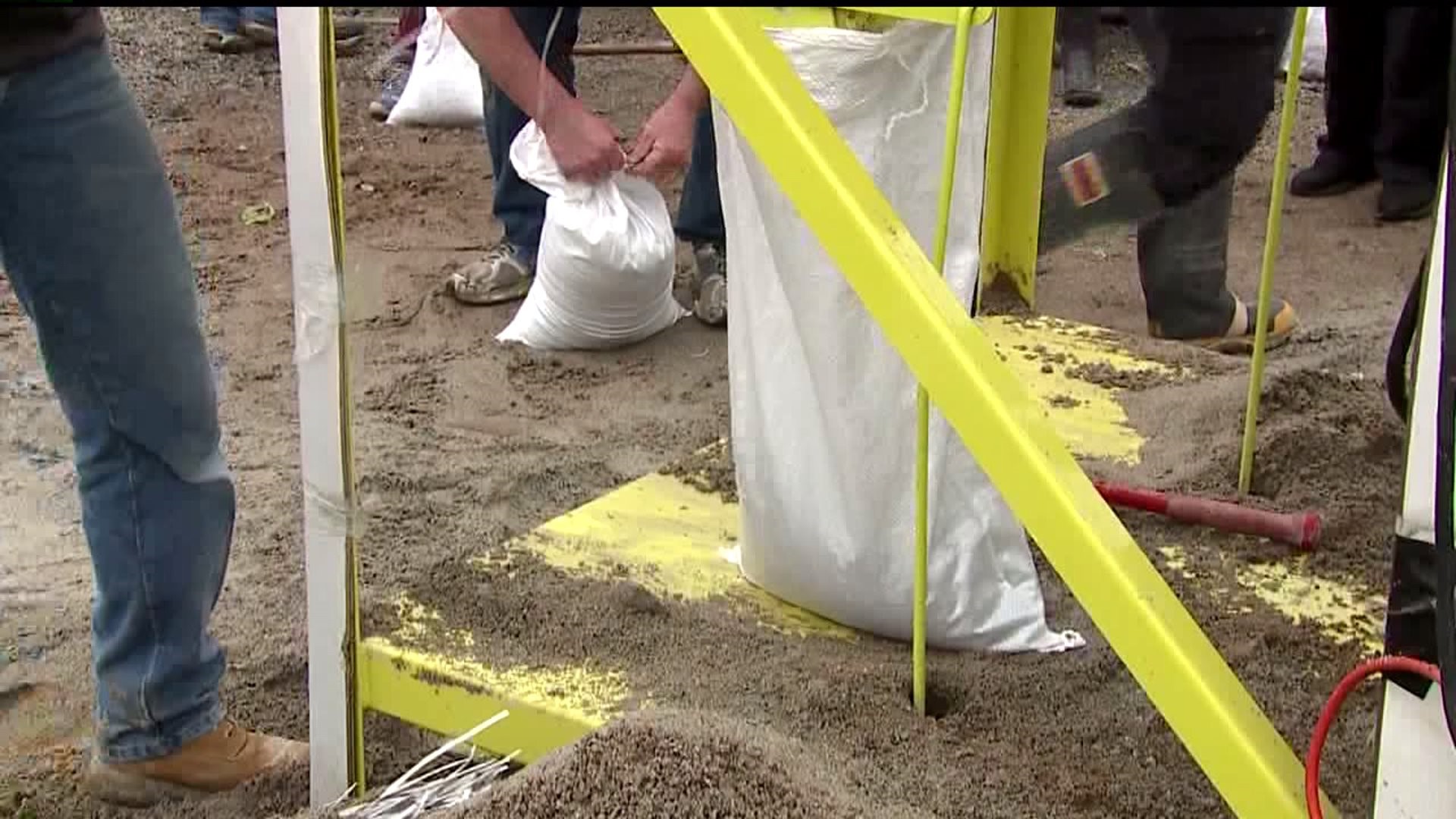 WQAD News 8 has reached out to Canadian Pacific Railway to learn more about what would need to happen to re-route trains away from Buffalo or to stop train traffic all together.

We will update this story when we get a response from them.

A guard at the scene said they are monitoring flood pumps and checking for leaks in flood protection.

The Governor and guests are expected to visit Buffalo at 11:45 a.m. on Friday.

Buffalo will be one of three stops for the Governor and Congressman Loebsack in the area.

Other stops area in Davenport and Clinton, Iowa.

In Buffalo, the community continues to ask for volunteers to help with filling sandbags and transporting sandbags to impacted homes and businesses.

Another way to donate is by donating food for volunteers and first-responders who are on the scene.

The phone number for the Buffalo Community Center, where volunteers are coordinating their efforts, is (563) 210-5982.