A former Aldi building will be turned into Galesburg’s first marijuana dispensary. 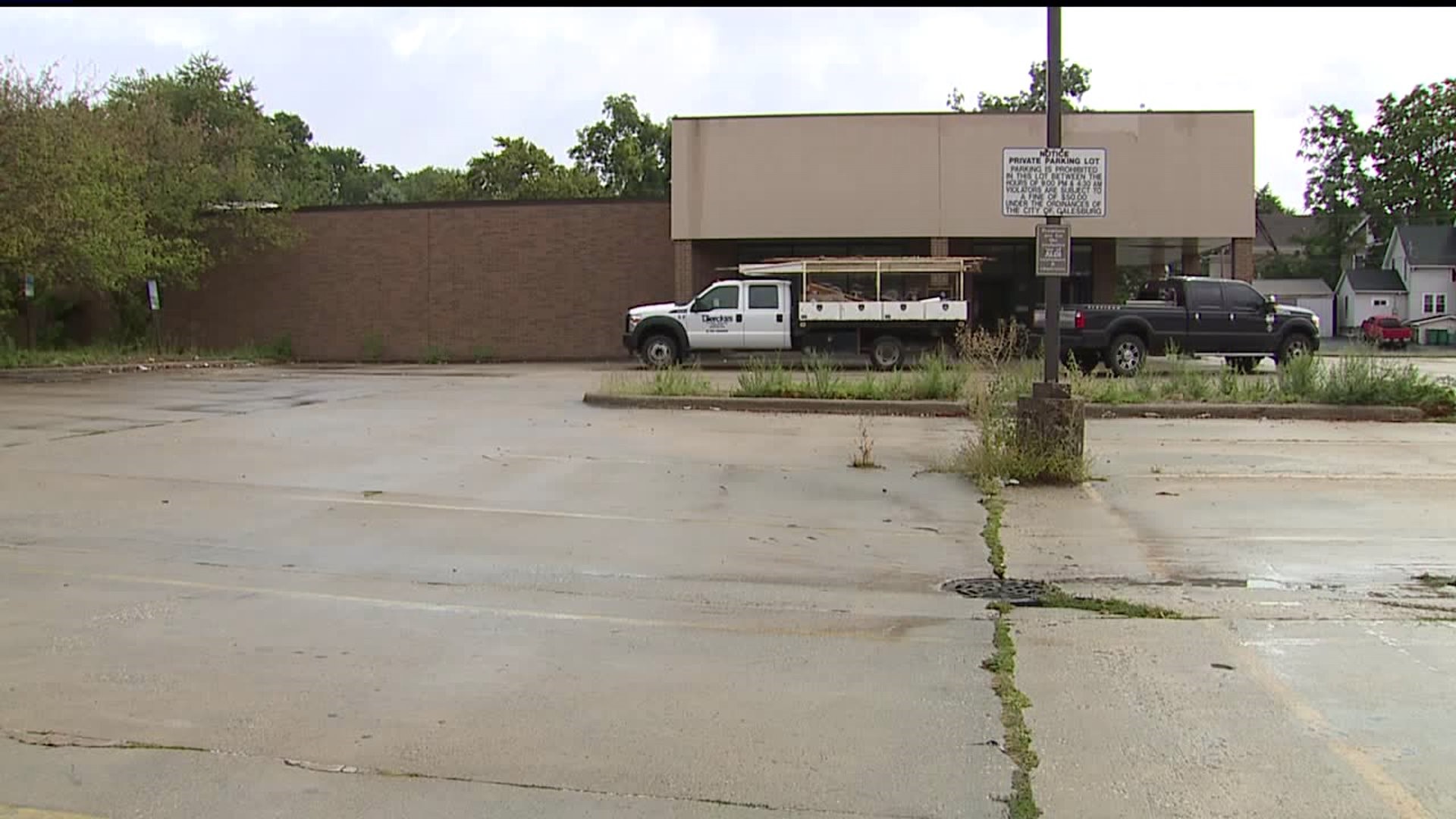 Nature's Treatment of Illinois (NTI) purchased the building at the corner of Main Street and Henderson, as they work to expand their cannabis dispensary business.  NTI already operates a dispensary in Milan.

The City Council is expected to take a vote on a zoning ordinance allowing Nature's Treatment to open up in Galesburg.  That vote is set for September 3.

The dispensary is expected to create more than 25 jobs in Galesburg.  The planned to open for business on January 1, 2020.

Related:  Quad Cities residents share in the divide on recreational marijuana in Illinois