For Moline’s John Ackley there are few things more beautiful than a P-38 Lightening. He flew 63 missions over Europe in the cockpit of a P-38. And for dec... 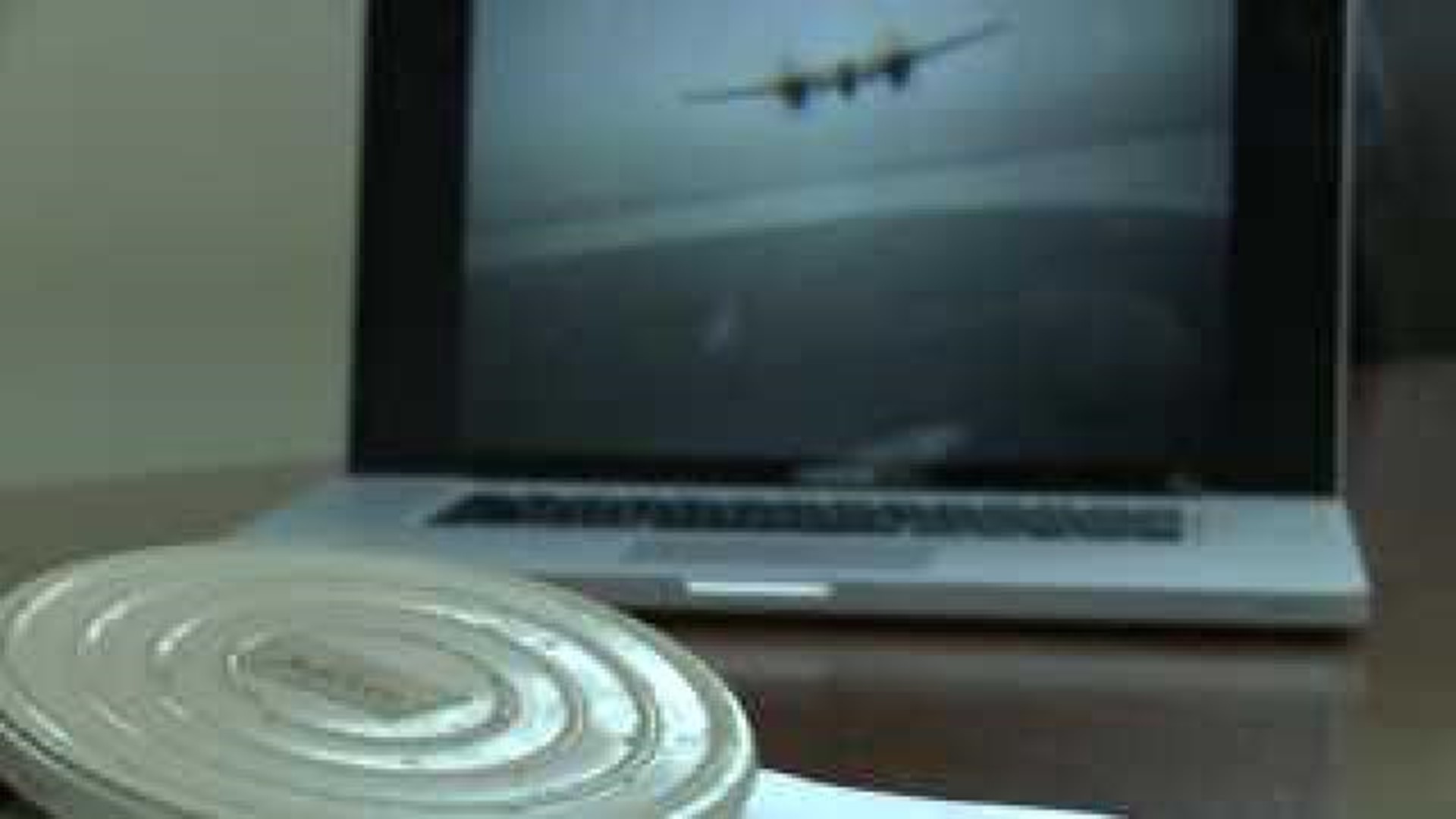 For Moline's John Ackley there are few things more beautiful than a P-38 Lightening. He flew 63 missions over Europe in the cockpit of a P-38. And for decades he's had this reel of 16mm film stashed away. He was told by the Army Air Corp it was video shot during his time as a pilot.

"I have had this for a very long time. I have had no idea what's in it," says Ackley.

Forgotten for more than a half century a friend found the old reel and had it converted to DVD, and now for the first time Ackley will get to see actual footage from his time in the service.

"I really don't know like I said I’ve never seen it. So it may not be film from Europe," says John.

There's no combat footage or dogfights on the 5 minute DVD, but for lt. Ackley there's no mistaking this footage.

"That was obviously in training. That was in Santa Anna," says John.

Just because this long lost footage doesn't show any combat, don't think John Ackley didn't see action in WWII. He flew missions over d-day, much of Europe, and even took part in the battle of the bulge.

But after the battle of the bulge Ackley was grounded. A collapsed lung meant he couldn't fly any longer. It was at an army hospital in Denver Colorado that he met the one thing more beautiful than his beloved p-38, his future wife a nurse by the name of Marion.

"And found out he was a pilot! Oh my lord! In WWII a pilot was like a knight on a white charger. They were gods of the earth," says Marion.

The two were married within months of John's arrival in Denver, and since then they've been living together happily ever after.

For both John and Marion this video is like a living time capsule, each bringing back very different memories.

"Just me thinking of it now, my heart pounds," says Marion.

"It was great I really enjoyed flying," says John.