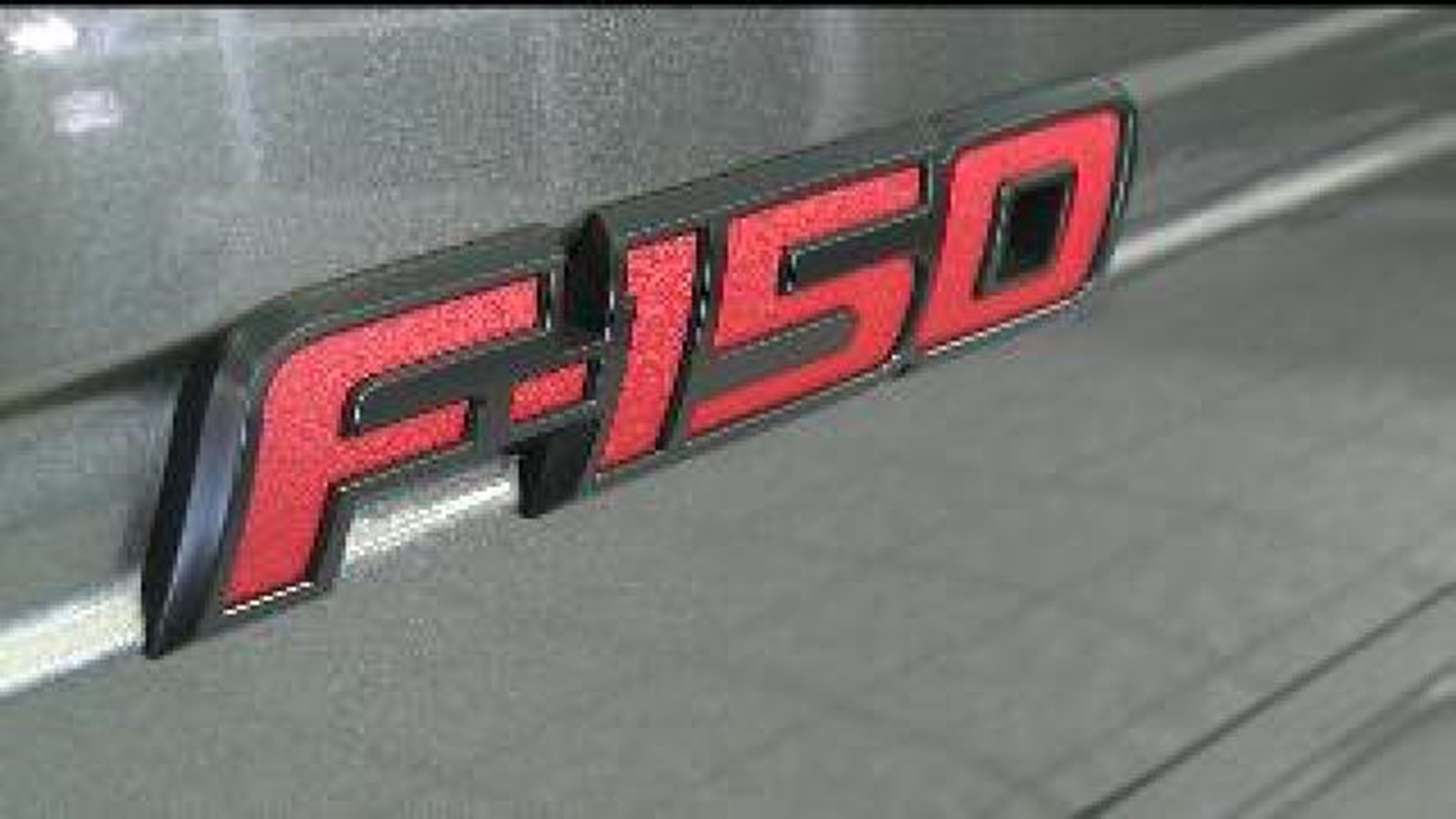 The 2015 Ford F-150 will be both an innovator and job creator for Quad Citians.

Ford announced Monday that the 2015 F-150 will be 97 percent aluminum. The first big pickup truck made of aluminum, discarding 700 pounds off of America’s best selling truck.

“Those jobs are there and with that new expansion in the automotive orders, its job security,” said Brad Greve, vice president of the United Steelworkers Local 105, Bettendorf.

Greve told News 8 that Alcoa has been providing aluminum for car manufacturers for years. But this announcement will take that production to a whole new level.

“Aluminum is one big lever that car companies can pull to lightweight their vehicles,” Greve said.

But manufacturers aren’t the only beneficiaries of the change.

“The aluminum is military grade so you will receive less denting with the material,” said Derek Lehmann, Sexton Ford’s Marketing Manager in Moline.

“It’s going to make the truck much lighter so the truck will be able to stop much faster when needed,” said Lehmann.

“You’re taking about a small boat or trailer off the weight of the truck.”

But amidst the fancy specs of the truck, the bottom line is it’s helping create jobs in the Quad Cities. Alcoa recognized this trend, and it looks as though they have played their cards right.