Floreciente Neighborhood getting a new look thanks to streetscaping project

The city expects to nail down all the details of this project in the new few weeks. 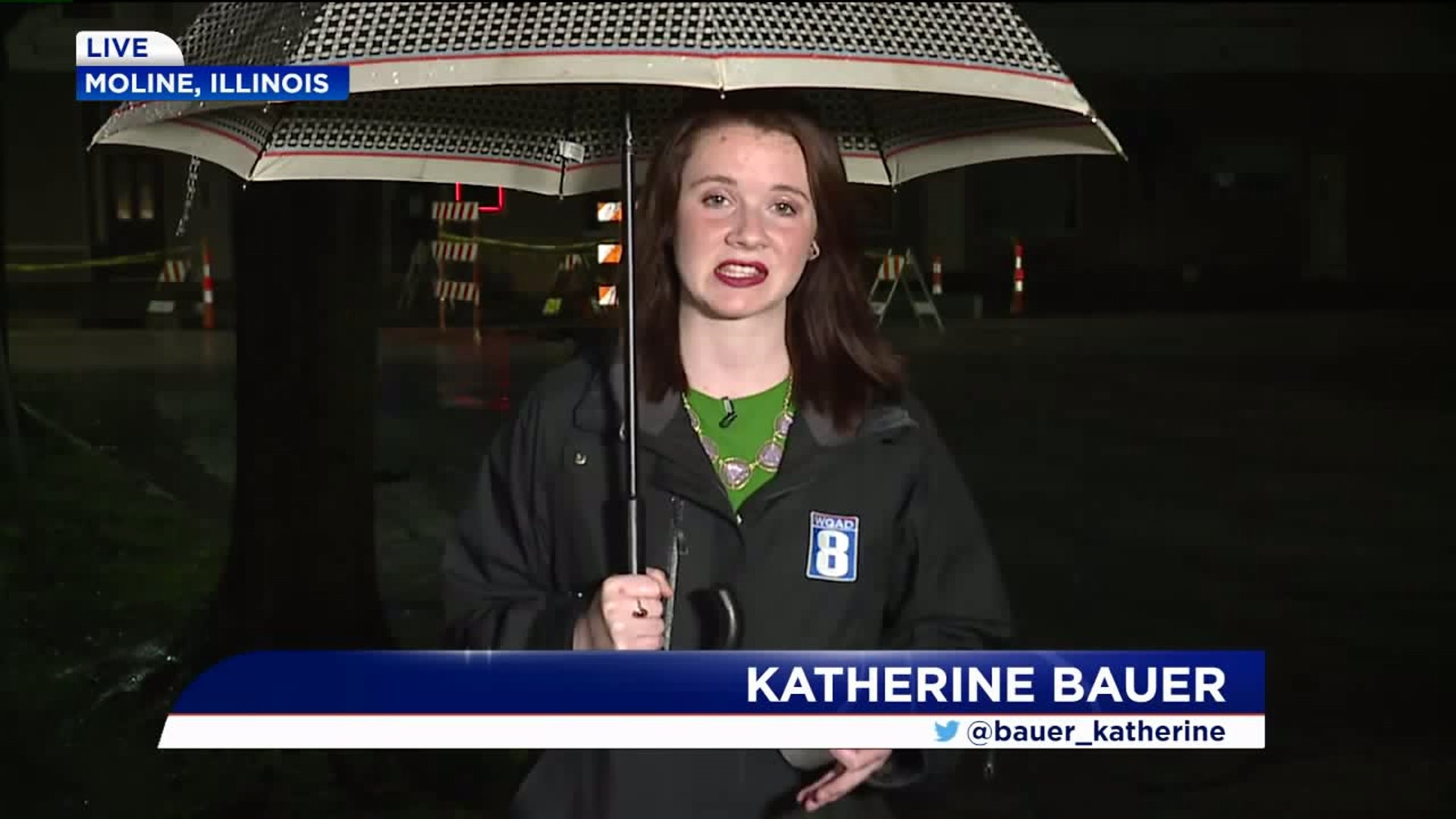 MOLINE, Illinois-- A new project in one Moline neighborhood could bring a whole lot of change to the area.

A streetscaping project is set to start later this year in the Floreciente Neighborhood blocking a street off from traffic. It'll happen on several blocks where Seventh Street and Fourth Avenue Place intersect where Project Now and the Boy and Girls Club are located.

"One of the fundamental activities is building neighborhood identity," Moline City Planner Jeff Anderson says. "And that kind of brings people out to participate. It gives folks a sense of pride in their neighborhood."

The roughly $700,000 project will bring new sidewalks with a special design to identify the Floreciente Neighborhood. There will also be new trees, planters, lighting and benches. New neighborhood signs and art are all part of the plan.

The City of Moline is working with Global Communities and the Floreciente Neighborhood Association to transform Fourth Avenue Place into a gathering space.

"I expect it will draw a fair amount of attention to this area," Anderson says. "So that could bring additional business interest to the area."

The city expects to nail down details in the new few weeks. Phase one of construction could start on Seventh Street this fall. Phase two on Fourth Avenue Place would likely happen next year.

Anderson says this project could serve as a blueprint for future projects in the neighborhood. It'll be funded by community development block grants.