Firefighters were asking people to stay away from the area as they worked to put out the flames. 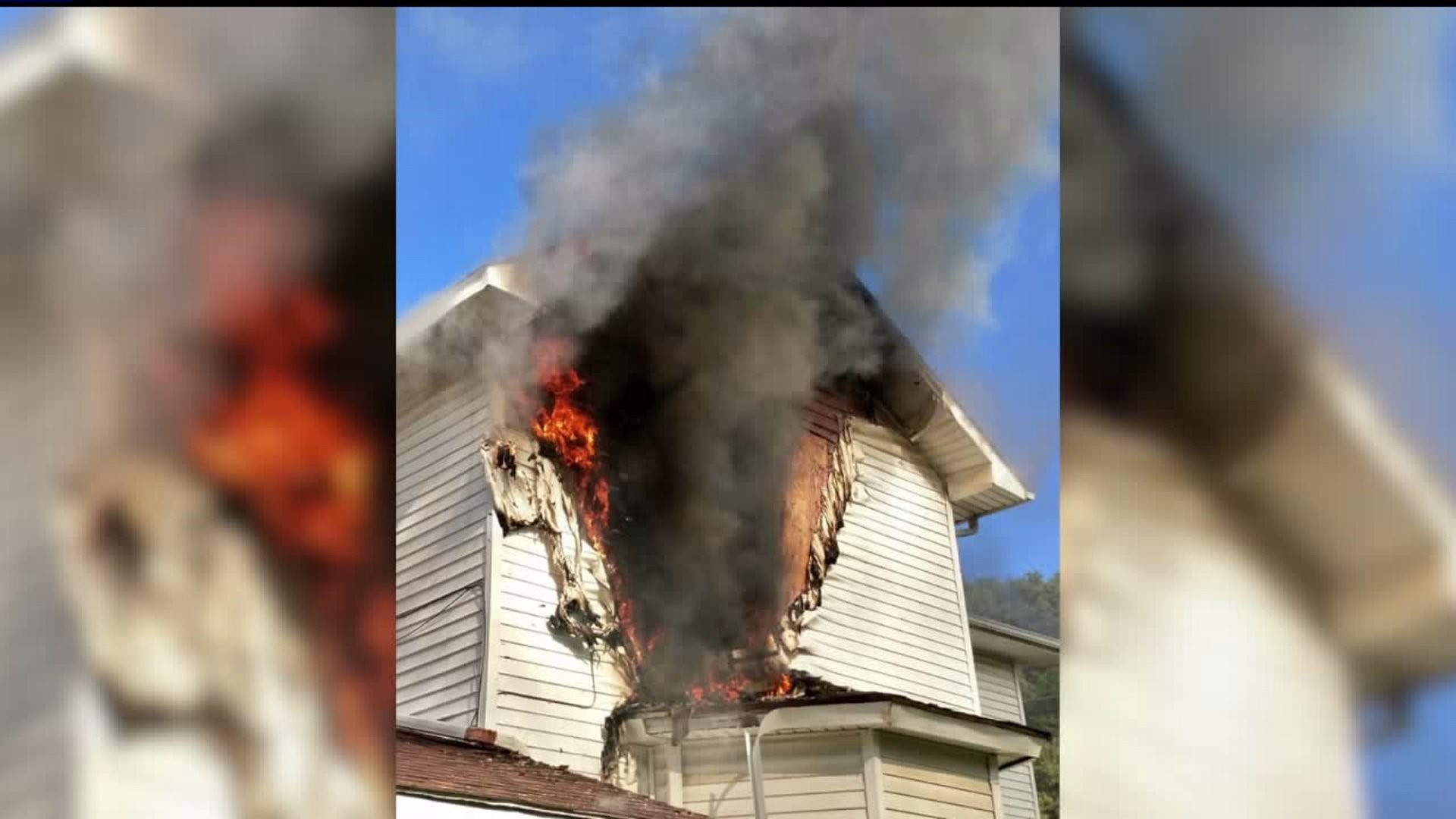 The fire started on the second floor of the three-unit apartment building in the 1500 block of Hershey Avenue.  Two of the units were occupied and everyone was able to get out safely; a dog and two cats also got out unharmed.

Crews were called to the fire around 9:10 a.m. and stayed on scene until about 4:15 p.m.  A spokesperson from the Muscatine Fire Department said it took about 15-30 minutes for firefighters to put out the flames, but they spent another hour putting out hot spots.

There was no word on what caused the fire, but the damages are estimated to be about $50,000 to the structure and contents. The people who live there are being assisted by the American Red Cross.

About 20 firefighters responded to the fire.