One woman in Davenport is working to change the way men and women think about owning a gun. 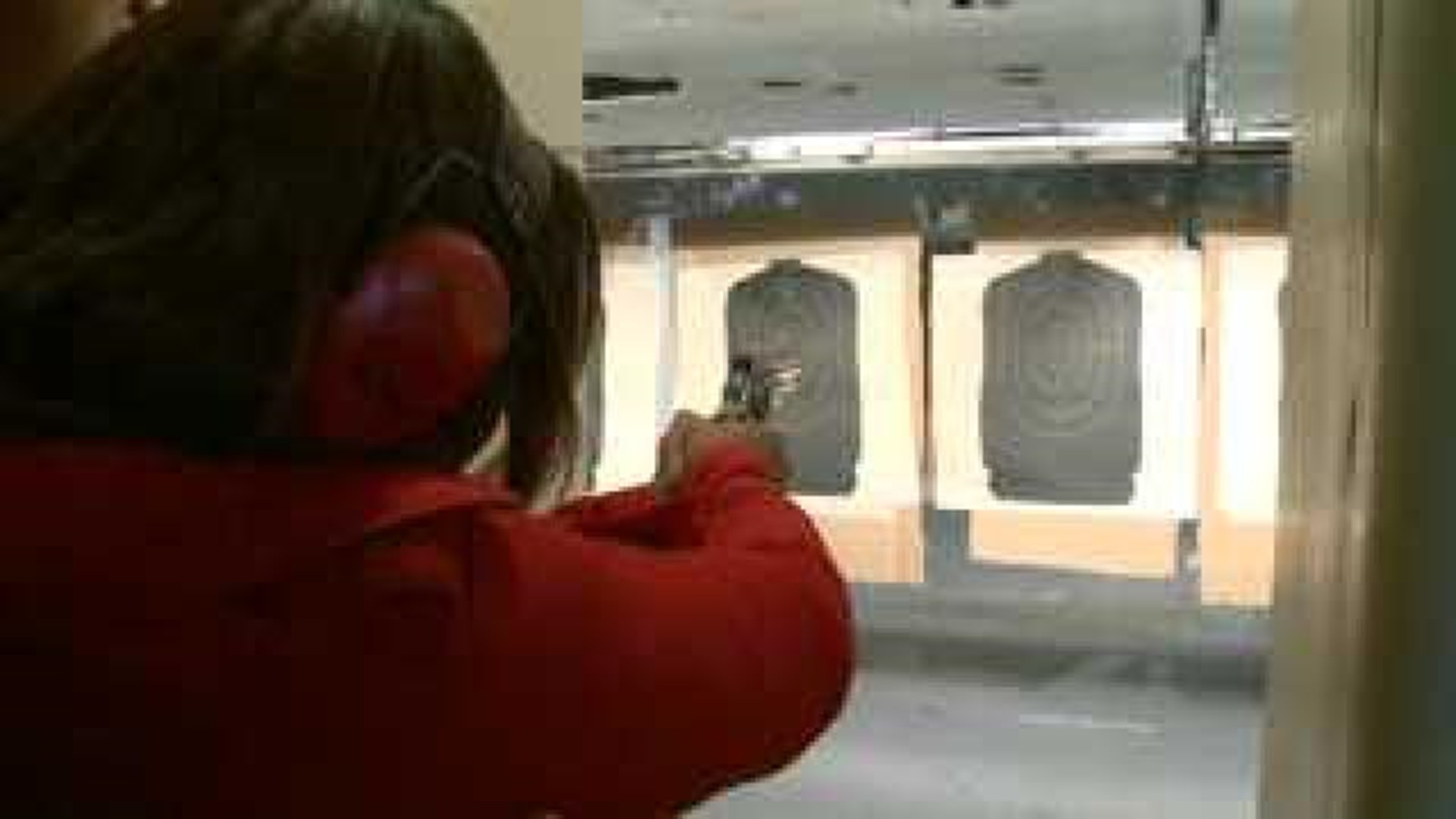 One woman in Davenport is working to change the way men and women think about owning a gun.

Davenport Guns and Shooting Club, owned by Jaenelle Westrom, is the first female owned and oriented gun store in Davenport. Westrom said the store is aimed at making women feel more comfortable while shopping around in a predominantly male-oriented industry.

"It lets women know they're welcome to come in and we'll take care of them," Westrom said.

Westrom's business plan is probably a good idea, as more and more women are purchasing guns across the country. According to a study done by the National Sporting Good's Association, women's participation in shooting sports has risen exponentially.

Customers at Davenport Guns and Shooting Club said it's all about giving women a sense of security while making them feel like they belong.

"I think it's awesome to have a female owner open a gun shop; it makes women feel more confident about themselves to be able to go in and get themselves protected," said Jill Fell, a customer shopping for gun ammo on Monday.

Westrom said she hopes to build shooting and archery ranges sometime in the future.

Davenport Guns and Shooting Club is located at 3701 Mississippi Avenue in Davenport.