Because of his actions, one of the occupants did manage to escape out the window. 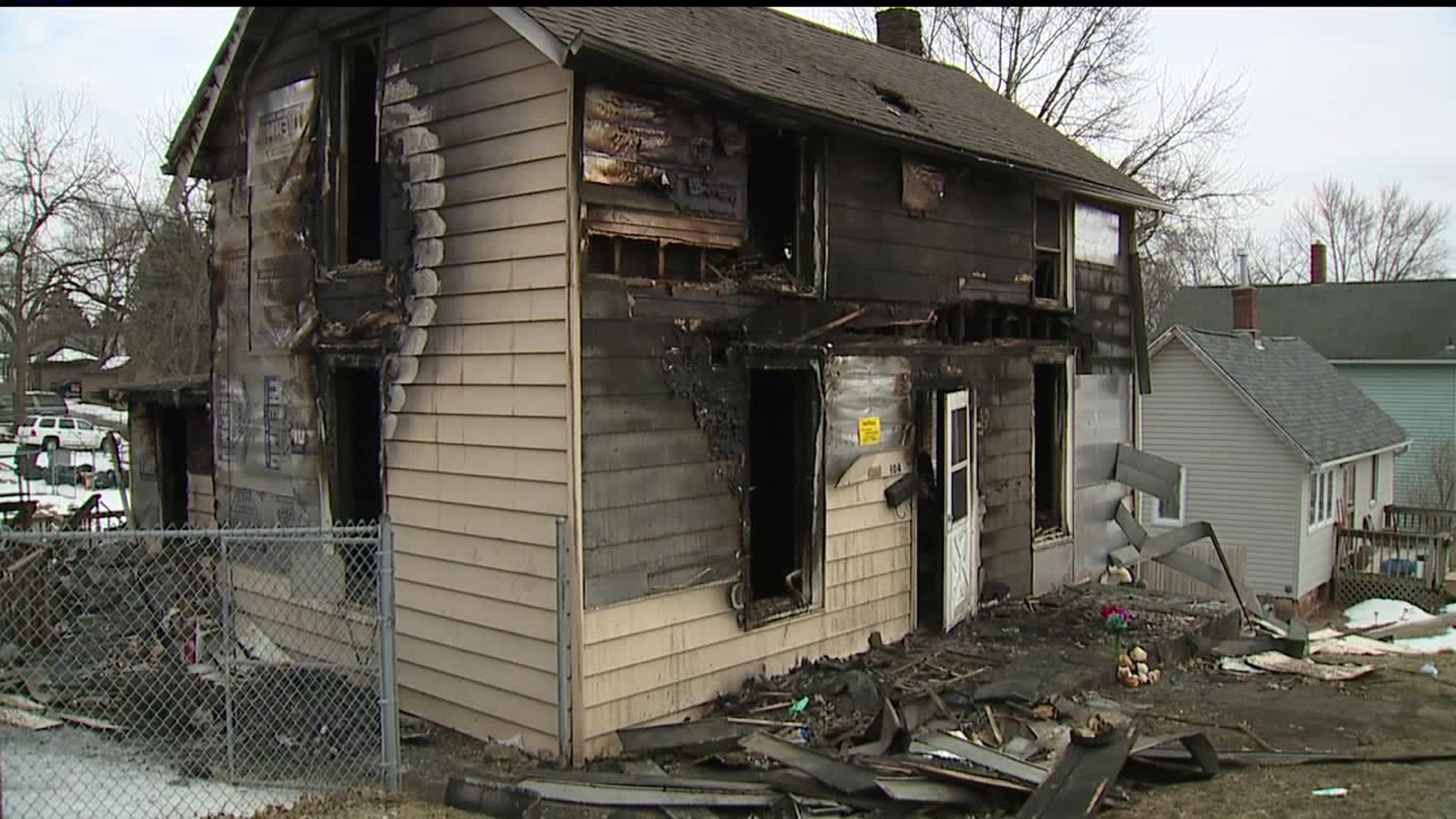 MUSCATINE, Iowa- Firefighters are giving credit where credit is due with a Muscatine man.

The City of Muscatine says Bibo Aguilar, a 21-year-old Muscatine man, was walking home from practice at the Muscatine County Boxing Club (MCBC) when he smelled fire.

“That right there is something that needs to be recognized,” Mike Hartman, Assistant Fire Chief for the Muscatine Fire Department said. “There are just so many people that just wouldn’t care. He found the house, found the house on fire, and called 9-1-1 to report the fire.”

After calling 911 Aguilar ran to the house and yelled for the family inside to get out, even if they had to jump out the window.

Because of his actions, one of the occupants did manage to escape out the window.

"Fire and police department do not want people running into houses that are that full of smoke and that hot, but the steps taken by Aguilar were heroic in their own way. If Aguilar had taken two steps into the house he would have either been a patient or a victim.