Blackhawk Road from 24th Street to 30th Street is shut down to traffic. 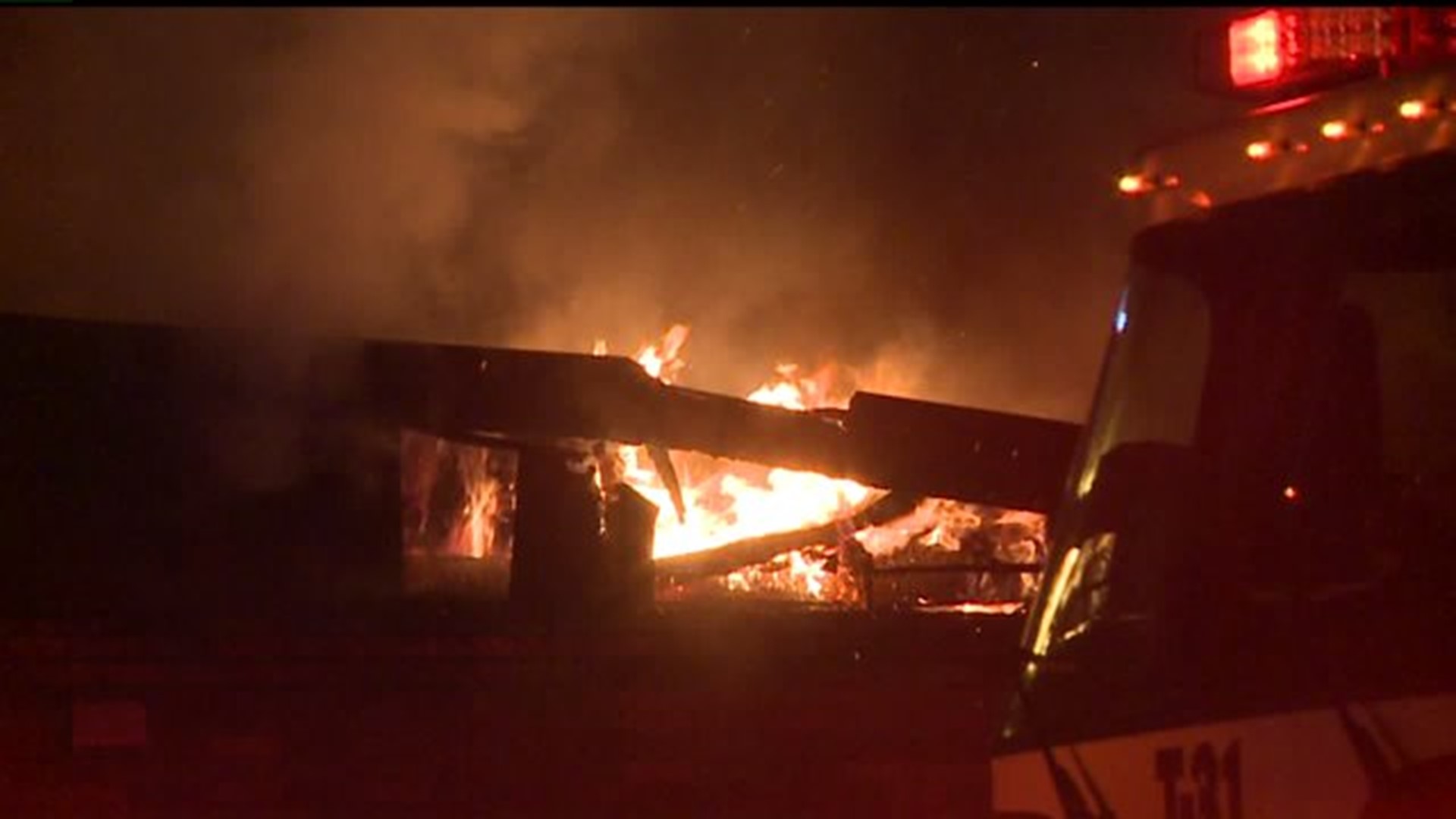 ROCK ISLAND -- A massive fire at Jake O's has kept firefighters on scene for several hours.

Smoke and flames could be seen in the windows and on the roof of the restaurant, formerly O'Melia's, early Monday morning, January 30, 2017. The fire started around 4 a.m. in the 2900 block of Blackhawk Road.

Blackhawk Road was closed from 30th Street to 24th Street, and was expected to remain closed for the afternoon. Drivers were being asked to avoid the area.

Rock Island Fire Chief Doug DuBree said it is believed that the fire started in the kitchen area.

"There are very few businesses still living and still existing on this road, and to have a big restaurant with a lot of employees who lost their jobs this morning, it's just devastating," said Holmquist. 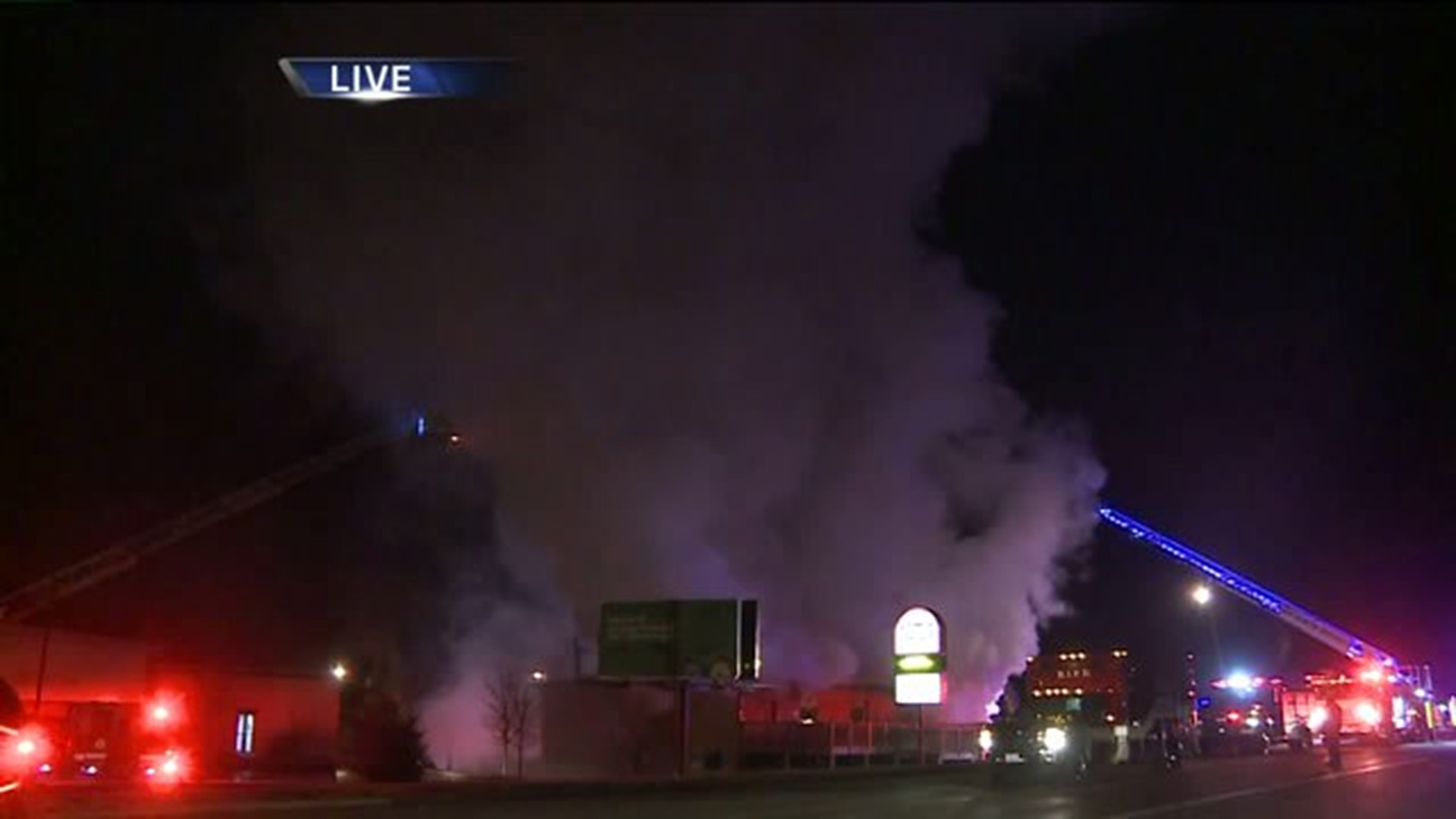