The Moline Fire Department is urging the community to get together and help them get to fires quicker in these frigid temperatures. 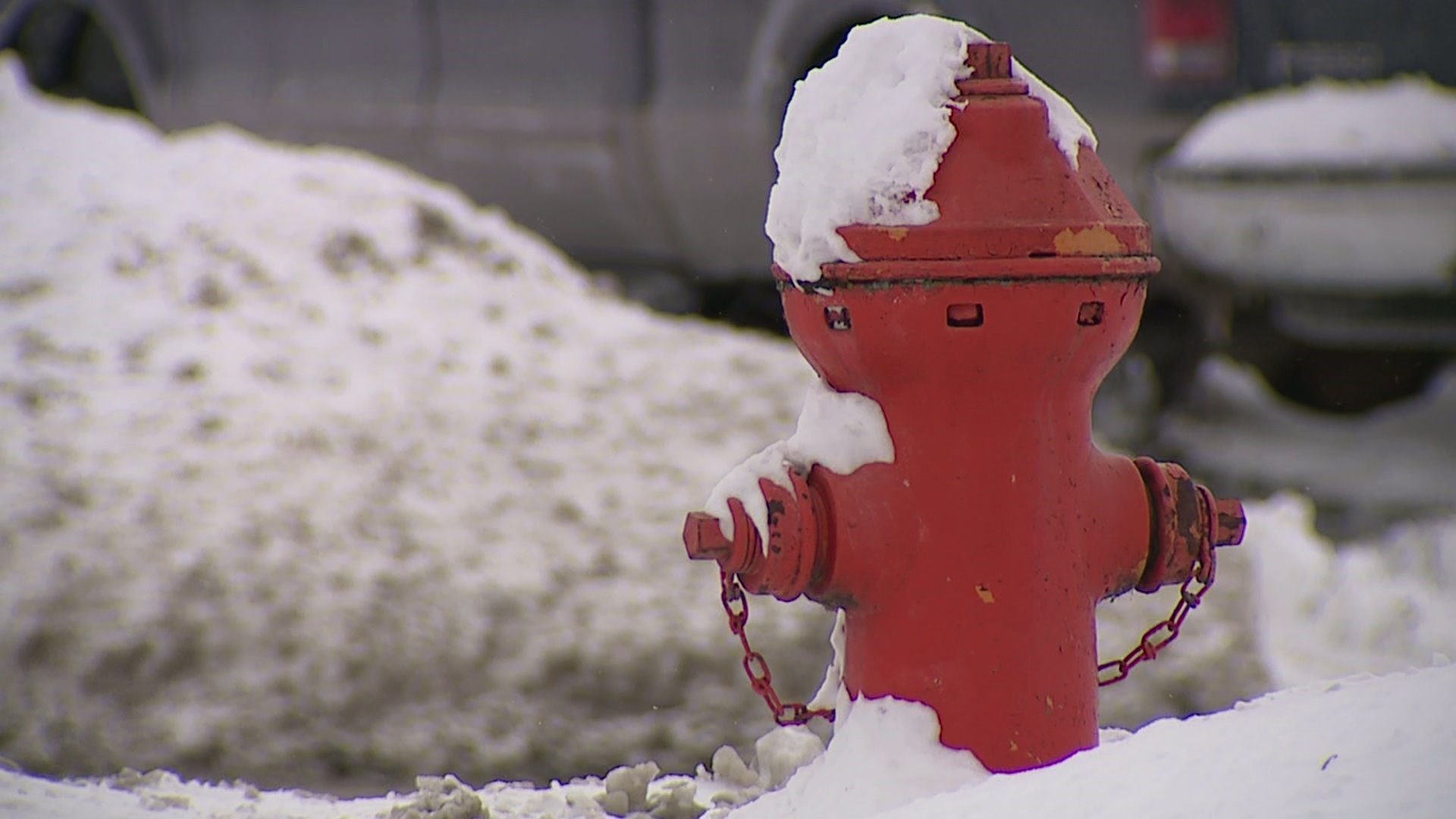 MOLINE, Illinois -- The Moline Fire Department is urging the community to get together and help them get to fires quicker in these frigid temperatures.

Jerry Spiegel, the Fire Inspector for Moline Fire Department, said fighting fires in these temperatures is risky enough, but getting a delayed start could cost you your home.

"(If) the fire hydrant is covered, it's frozen because it's completely covered in snow plus the temperatures is 30 below zero and that adds on to it," Spiegel said.

Just this morning, the need to clear your fire hydrant became more real after a house fire broke out and the nearest fire hydrant was frozen shut.

"It was probably 3/4 of the way covered," Spiegel said. "Most of the ones in the city are."

The average Fire Engine carries nearly 500 gallons of water, but it all gets used in just two minutes. The rest of the water used to battle a fire relies on fire hydrants.

"Seconds do count in a matter like this when the roof is already burned through," Spiegel said. "That fire is just going to be growing faster and faster. So the faster we can get water on it and the get water to our engines -- it makes a big difference."

For next door neighbor, David Luker, this early morning blaze was a wake up call in more ways than one.

"I looked out the window and there's big flames coming towards my house," Luker said. "It could happen to anybody and we're right next door so it could have been my house."

David said this fire will mostly stick with him -- especially whenever he sees the next snow-covered hydrant.

"I'm thinking about this house next to us," Luker said. "I'm always going to remember it."

"If we had the time as firefighters we could do it, but we just don't have the time to go out and do it," Spiegel said. "If we could all work together we could probably save some homes and businesses by getting water sooner without having to dig a hydrant."