Find out which Halloween candy is the best… and the worst

A Candystore.com survey of over 40,000 customers revealed the top five best and worst Halloween candies. 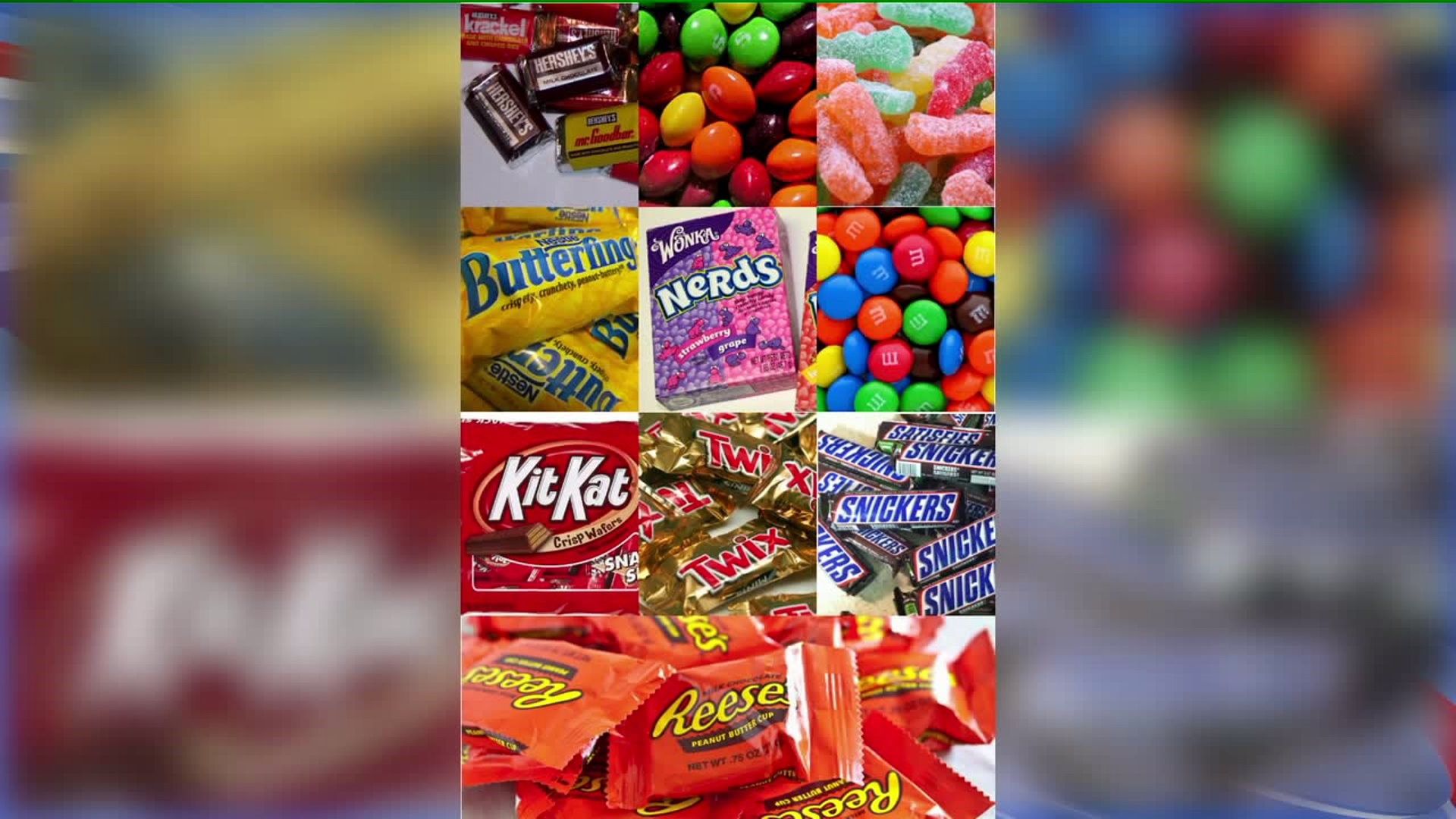 QUAD CITIES -- The votes are in. A Candystore.com survey of over 40,000 customers revealed the top five best and worst Halloween candies. The results may not surprise you.

Find out which Halloween candy is the best… and the worst

Surprisingly, a look at top candy by state revealed Iowa actually loves candy corn, despite it being ranked as the number two worst candy to get while trick-or-treating. Moral of the story? Eat it on your own time, but keep it out of the kids' buckets.

According to a report by Business Insider, kids eat an average of three cups of sugar on Halloween. That's almost 16 times the daily maximum amount recommended by the American Heart Association.

Though the article doesn't recommend banning candy on Halloween, it does say that eating a big, healthy meal before festivities can provide necessary nutrients and limit the harm done by a one-night candy binge.