The district judge was to rule today if Broderson’s removal was legal but now the wait could be weeks longer with the decision now in the Supreme Court... 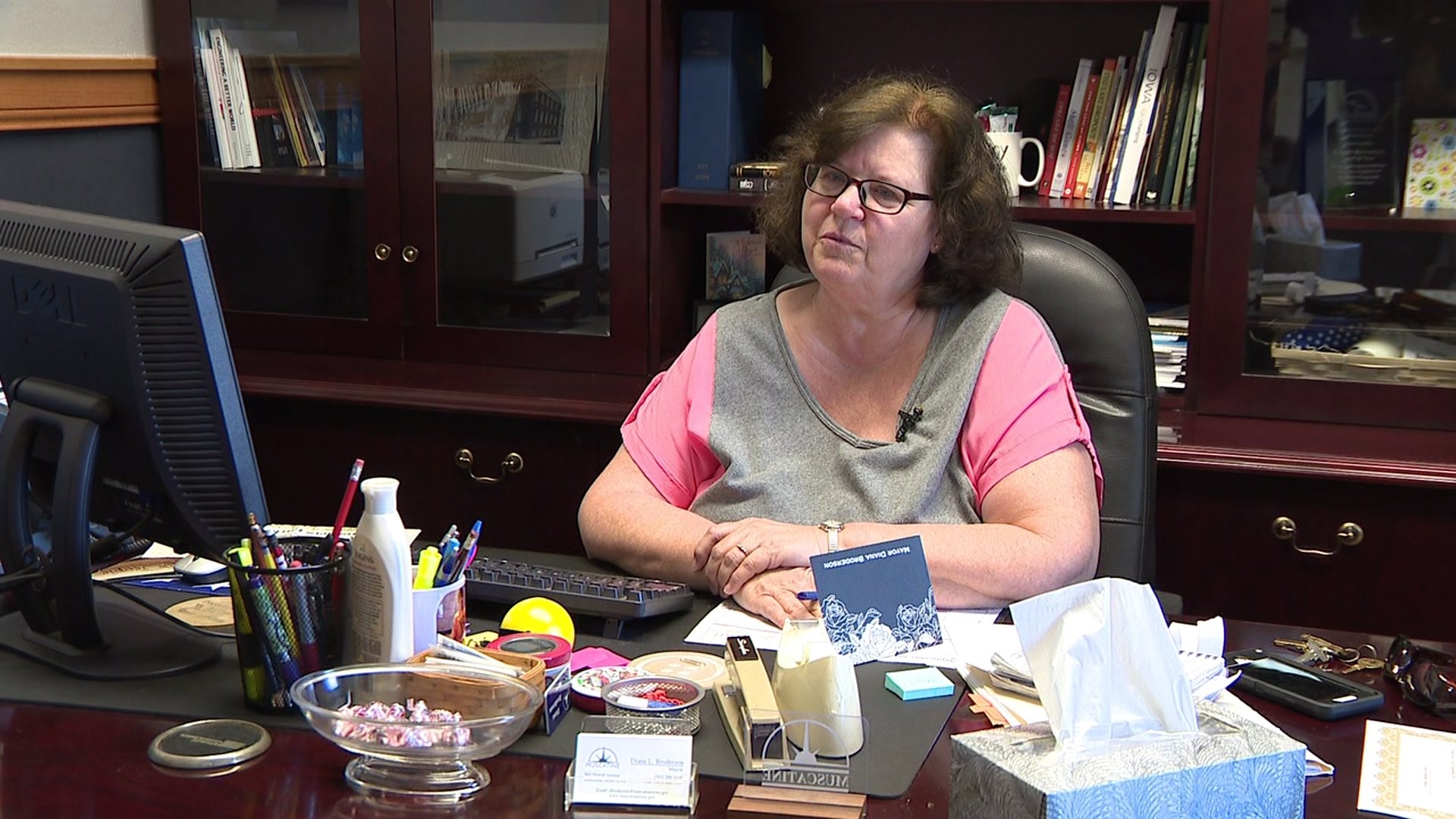 "To spend the taxpayers money to basically fight transparency and keep the people from knowing what is on those tapes is very concerning to us," said Broderson.

This comes after a district court judge ruled the tapes from closed city council meetings from February of last year to January of this year are relevant to her case against the city.

The city refuses to hand over the five tapes and are appealing to the Iowa Supreme Court.

"What is on those tapes that is worth spending an extraordinary amount of money of taxpayers dollars to take that to the supreme court?" said Broderson.

It was over a year ago that the city council took away her power to appoint positions.

A move that would eventually lead to the same council members voting to impeach her.

"These are untread waters, people and communities don't normally try to override the will of the people," said Broderson.

The district judge was to rule today if Broderson's removal was legal but now the wait could be weeks longer with the decision now in the Supreme Court's hands.

"It sure would be nice if the decision was made soon and we could just all move forward, I wish they would just let this be put to bed and let the community have their voice again," said Broderson.

News 8 reached out to Muscatine's city administrator who did not return repeated requests for comment.