The Figge Art Museum is celebrating its 10th Anniversary this year and it’s doing so by offering free admission. “We really celebrating the history ... 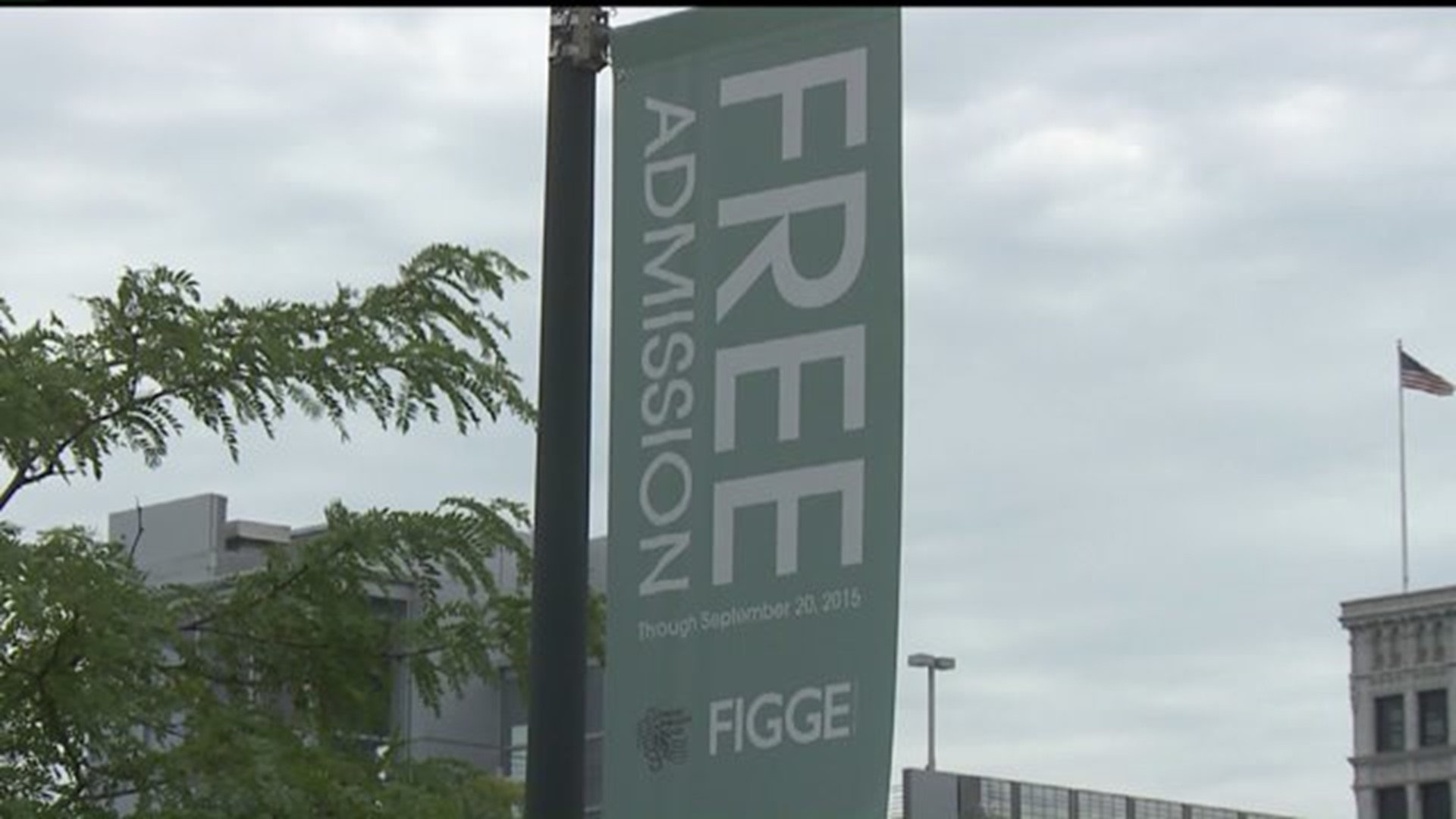 The Figge Art Museum is celebrating its 10th Anniversary this year and it's doing so by offering free admission.

"We really celebrating the history of the museum and the effort it took to create this building, which is an internationally-known building," said Tim Schiffer, Executive Director of the Figge Art Museum. "We want to remind people of that - that we have this in the community and that it's a resource."

The Figge Art Museum opened in August 2005. Schiffer says they'll hold a birthday party on August 6th and another celebration September 10th-11th when the building's architect - England's Sir David Chipperfield - comes back for the first time.

"It's amazing for an area of this size to have this kind of museum, so we want to remind people of that," said Schiffer. "People tend to take what's in their backyards for granted, but you've got a really good museum right here at home."

The Figge is also celebrating the 90th Anniversary of the opening of its predecessor, the Davenport Municipal Art Gallery.

"When they moved the museum from up on the hill next to the Putnam Museum to the downtown, they wanted it to be a catalyst for the revitalization of downtown and the riverfront and now that's all kind of coming to fruition and coming true," said Schiffer.

Thanks to a grant from the Riverboat Development Authority, the Figge is offering free admission to all patrons from now until September 20th. During those three months, "over 50 museum events are planned with the majority being free of charge," according to a press release.