One researcher at Western Illinois University- Quad Cities says she’s caught about a fourth as many mosquitoes as usual. 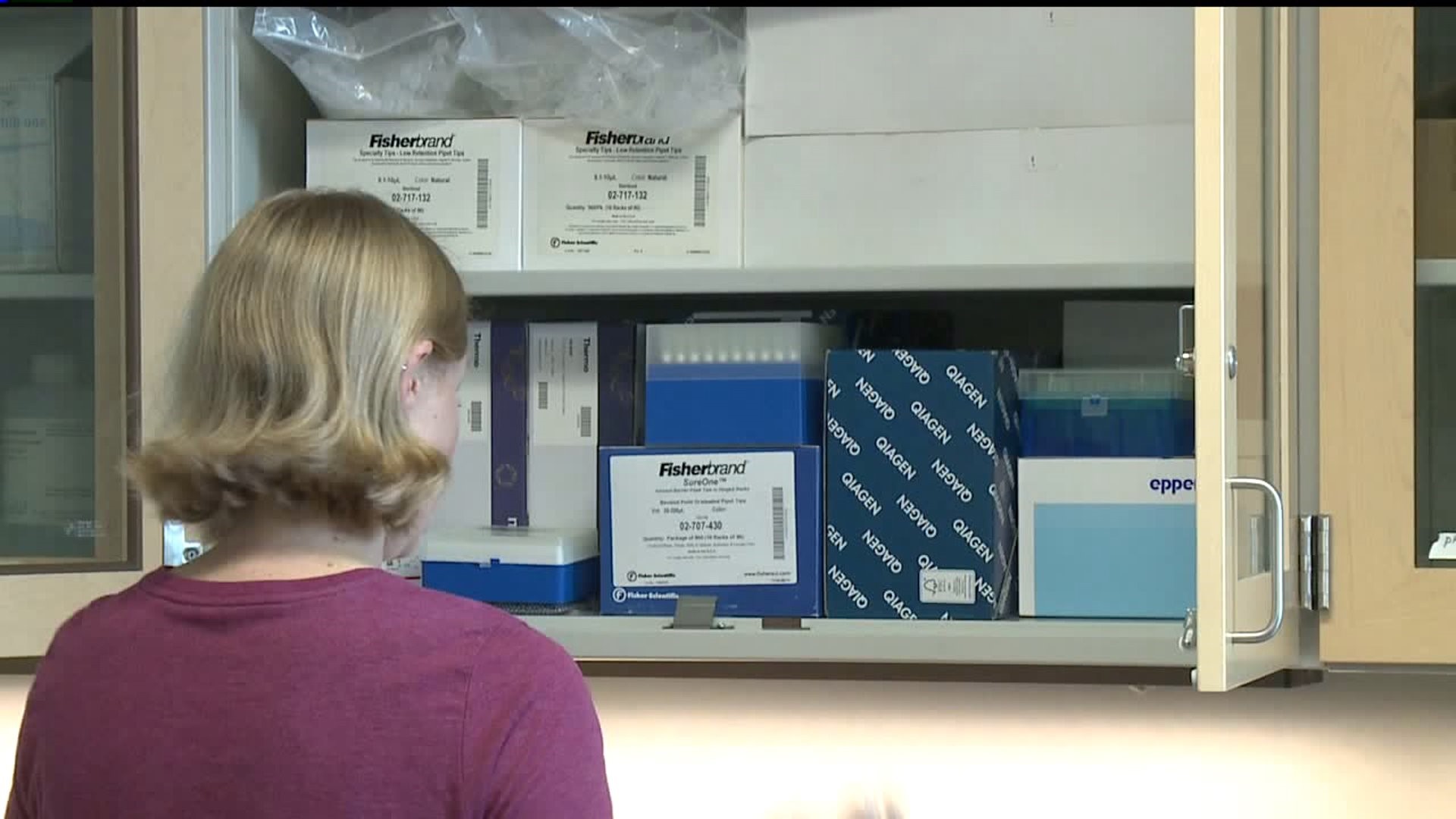 MOLINE, Illinois-- One researcher at Western Illinois University - Quad Cities said she's caught about a fourth as many mosquitoes this season compared with past data and it could be due to flooding.

Michelle Rehbein, a Ph.D candidate in environmental studies, has been trapping mosquitoes for her research for years, but said she saw fewer than usual in her traps this year.

"I thought for sure we were going to be seeing a lot more mosquitoes around my field sites compared to last season and just in general," Rehbein said. "At the beginning of the season sitting outside they were bad, but it's just steadily decreased so far."

Rehbein studies the types of mosquitoes in the area, their habits and the role they play in the ecosystem.

She originally thought this spring's historic flooding would help the mosquito population by providing more water to lay their eggs in. Now, she suspects high rivers with quick-moving waters actually washed away more eggs helping to decrease the population.

"Maybe by the end of the year, we can start putting together what we have and pinpoint an actual reason for it," Rehbein said.

Rehbein said her team will have to continue comparing past and future data to truly figure out how much of the flooding affected mosquito populations.