The Festival of Trees is honoring their Santa for 50 years of commitment to the Quad Cities’ holiday experience. 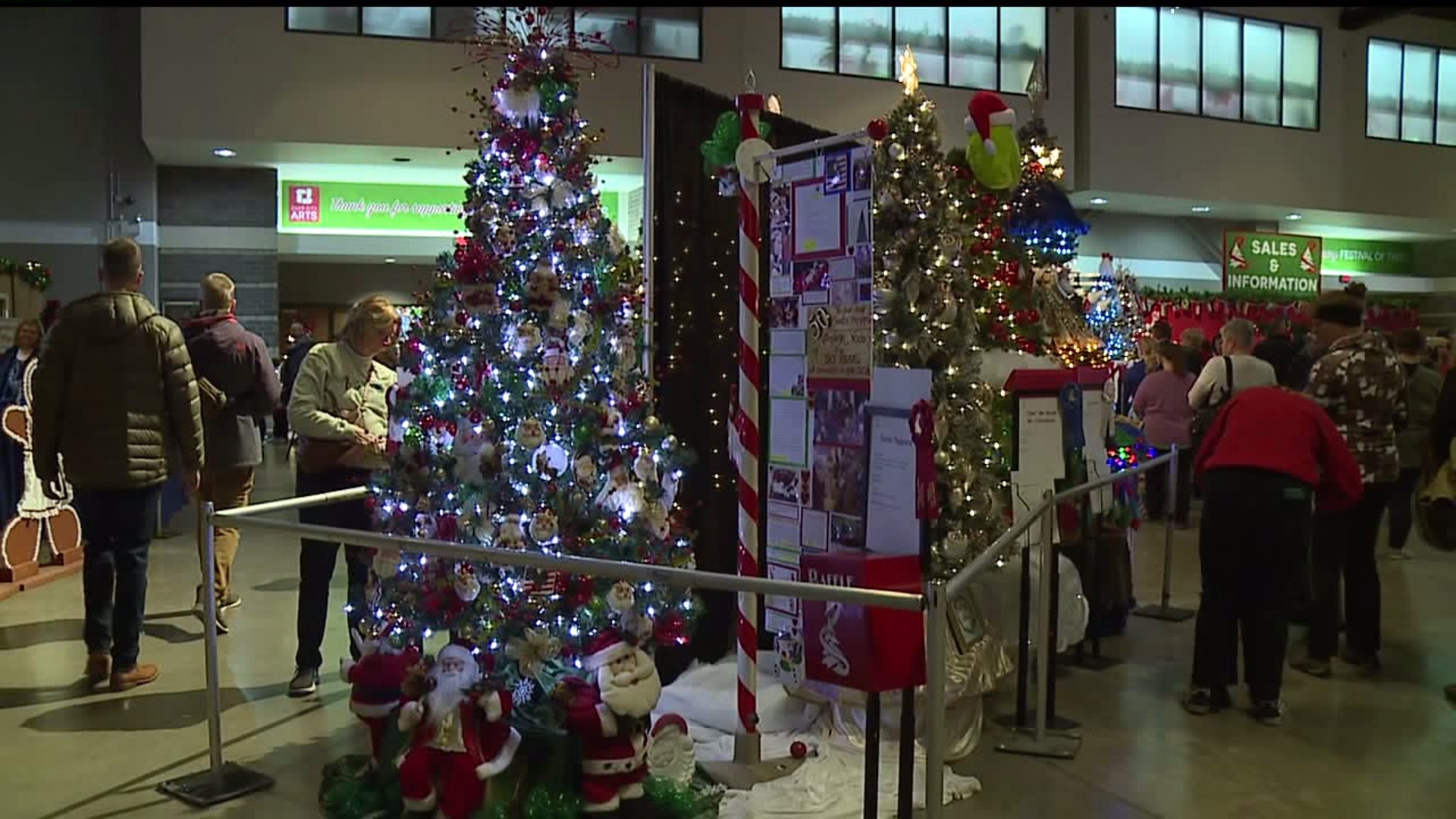 DAVENPORT, Iowa -- Kids might believe Santa's work during the holiday season to be the magic of the season, but adults know how to appreciate the men who don the beard and coat during the holidays, especially when one man has been doing it for fifty years.

In the sleigh for Saturday Nov. 23's Festival of Trees parade was Mike Peppers, and he's performed the role for a half a century this year.

In turn, Peppers is being honored with his own tree, decorated with all sorts of Santa ornaments. Located in the Davenport RiverCenter until December 1st, the tree is described as representing his commitment to the part and the work he does outside of the costume, such as giving gifts and cheer people in need, children, and the elderly.

The tree's co-lead designer, Tracy Ripslinger, describes her appreciation for Pepper's work by saying, "It just warms your heart, because this represents Christmas, someone such as Santa who would want to help people feel the love in the community and celebrate Christmas. It`s quite a tribute to him and we`re just so happy that we could bring a Santa tree in to celebrate."