FBI: DNA shows that person claiming to be long-lost Timmothy Pitzen is not

Authorities have rejected a teenager’s claim that he is an Illinois boy who disappeared in 2011 at age six. 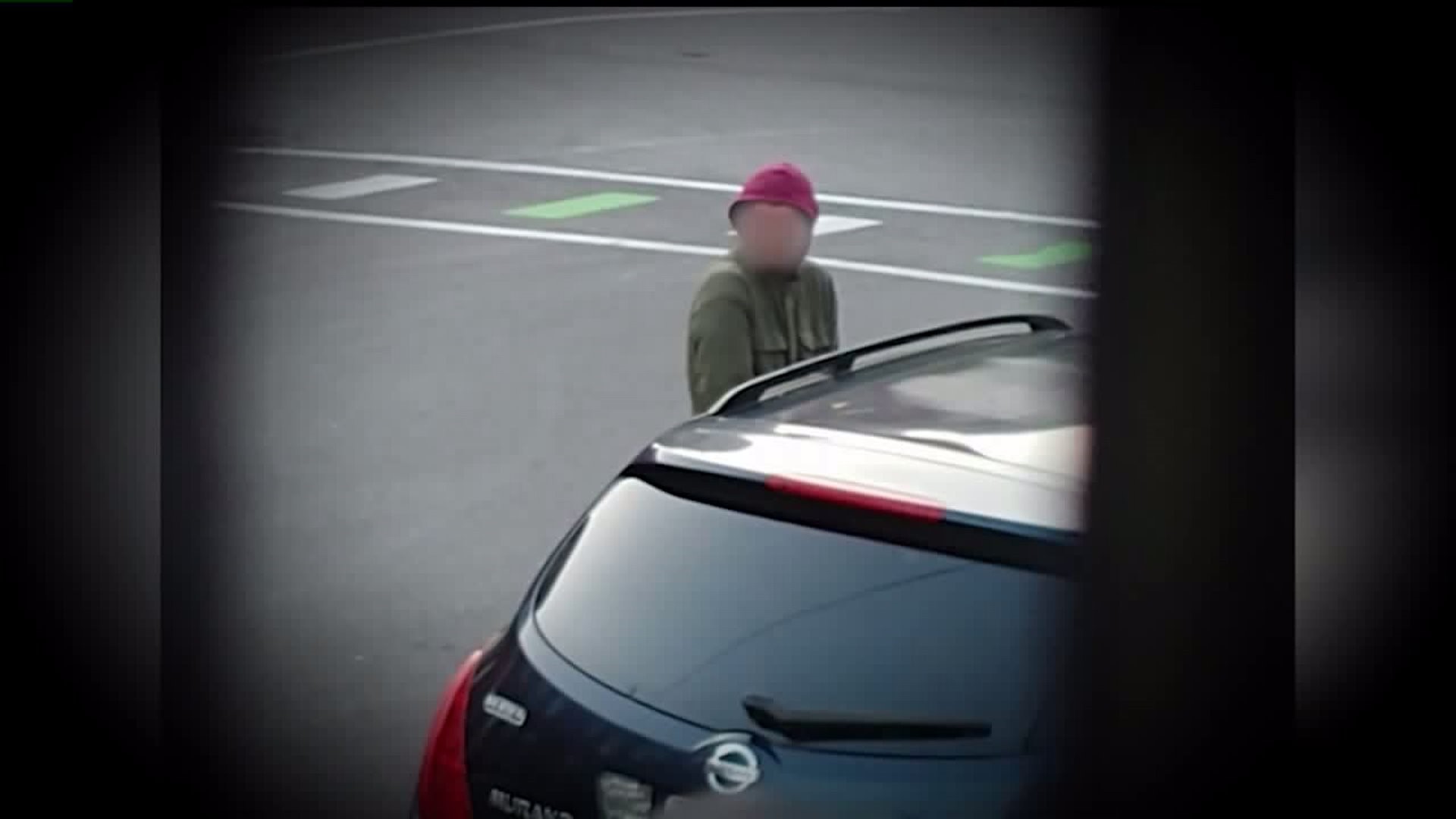 CINCINNATI (AP) -- Authorities have rejected a teenager's claim that he is an Illinois boy who disappeared in 2011 at age six.

The FBI says DNA testing ruled out the person who claimed to be the long-lost child as being Timmothy Pitzen, missing from Aurora, Illinois. Police say the story of teenager found wandering streets in Newport, Kentucky, on Wednesday didn't check out.

Authorities say the person who claimed to be a long-missing Illinois boy is actually a 23-year-old Ohio man.

FBILouisville, @FBICincinnati, @AuroraPoliceIL, Newport PD, @CincyPD, and HCSO have been conducting a missing person investigation. DNA results have been returned indicating the person in question is not Timmothy Pitzen.

A local investigation continues into this person's true identity. To be clear, law enforcement has not and will not forget Timmothy, and we hope to one day reunite him with his family. Unfortunately, that day will not be today.

State prison records show a man by that name was released from a state prison on March 7, after serving time for burglary and vandalism charges.

A man by that name also pleaded guilty to burglary charges in January 2018 and passing bad checks in December 2015, according to Medina County Court records. The same man had multiple citations in Medina Municipal Court, including driving without a valid license, disorderly conduct and theft.

Rini initially told police that he was Timmothy and that he had escaped two kidnappers.

Timmothy Pitzen disappeared around the time his mother killed herself after leaving a note that her 6-year-old son was fine but that no one would ever find him.

Police and the boy's family say there have been other false sightings over the years.