Two Burlington men died in a head-on collision on Highway 34 near Gladstone, Illinois. 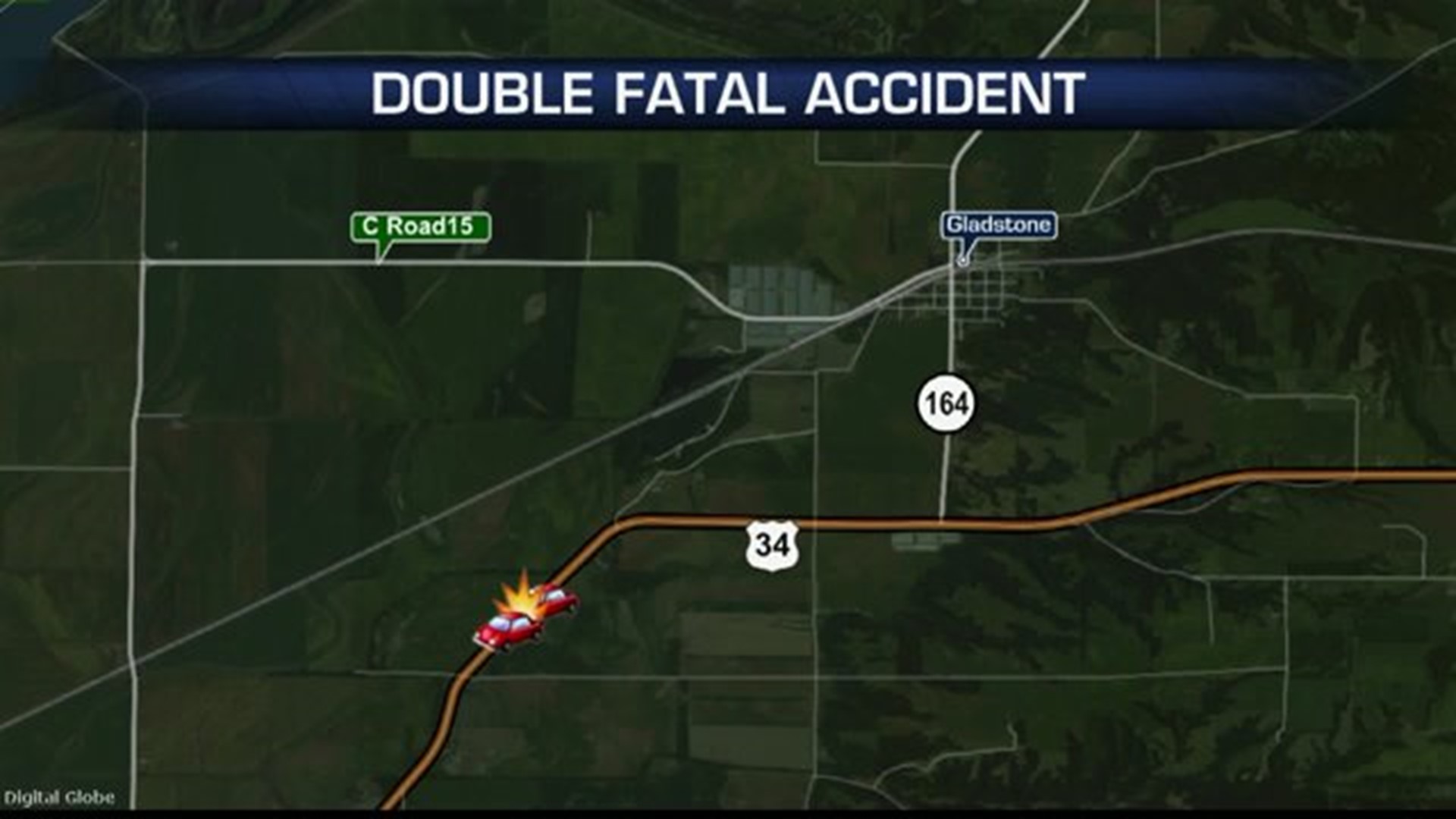 Two Burlington men died in a head-on collision on Highway 34 near Gladstone, Illinois.

About 1.5 miles west of Illinois Route 64 in Henderson County a 2002 Dodge Intrepid, driven by 23-year-old  Samuel Anthony Brown, was headed westbound on Highway 34, according to a statement from the Illinois State Police.  A 1999 Ford Ranger pick up, driven by 85-year-old Robert Alden Kemp, was headed eastbound in that area.

Police said the Dodge veered left and crossed the center lane for "undetermined reasons." The two vehicles struck head on.  Trying to avoid the collision, the Ford drove to the right , off the roadway, "but was unable to avoid being struck," the statement said.

"Both drivers were pronounced dead at the scene by Henderson County personnel," said the police statement.

There was one person in each of the two vehicles involved in the crash, according to the statement.

The crash happened just after 9 a.m. Thursday, March 26, 2015, and closed Highway 34 between Gulfport and Biggsville. Traffic was detoured to use the Stronghurst Blacktop as an alternate route according to KBUR.com.

The road was expected to remain closed until at least 1 p.m.