The family of a Rock Island man killed after being hit by an accused drunk driver, said they don’t understand how the man arrested in the case was jailed ... 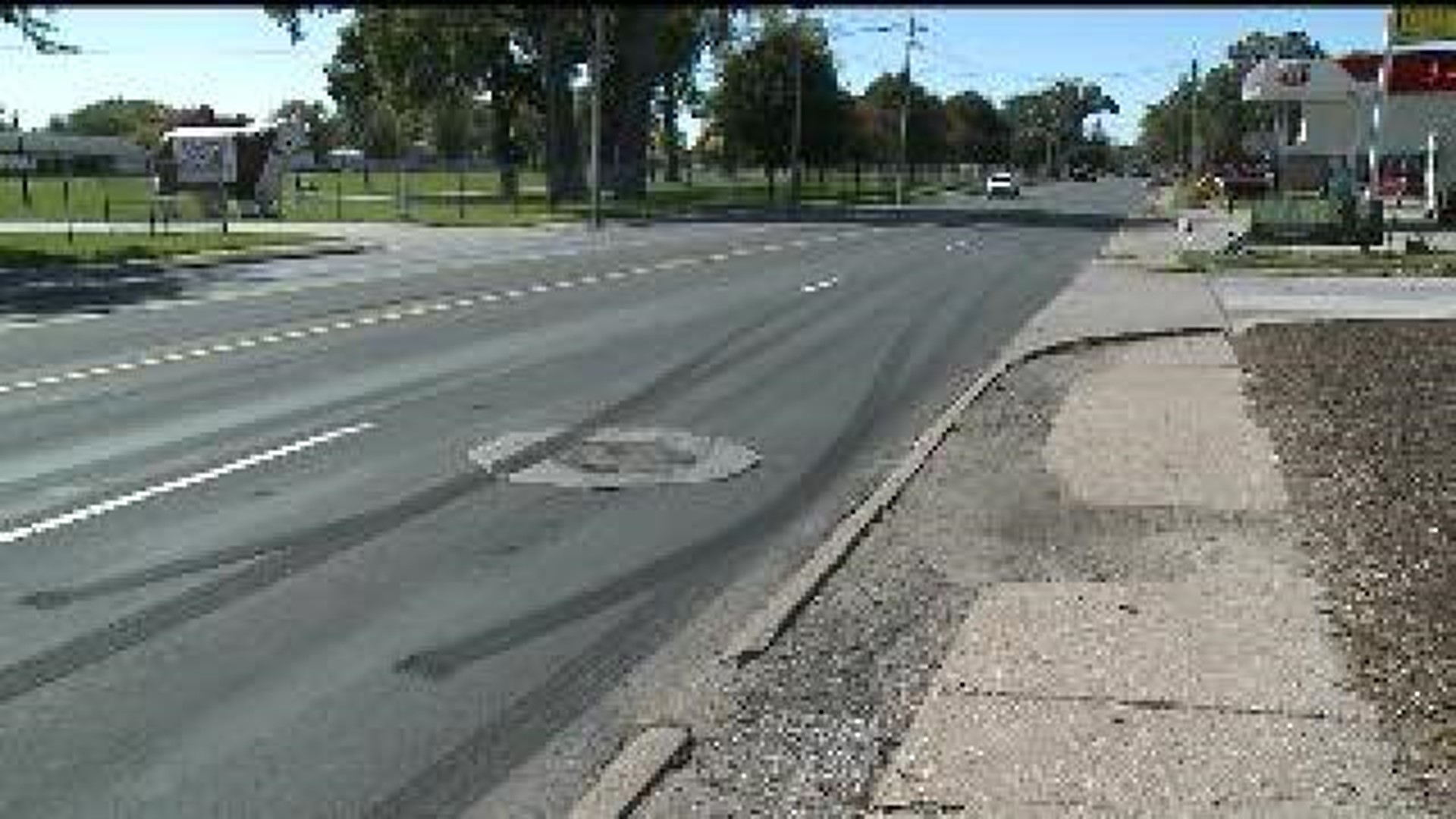 The family of Teangelo Garrard, a Rock Island man killed after being hit by an accused drunk driver, said they don't understand how the man arrested in the case was only held in the Scott County Jail for 23 minutes before bonding out.

"Not only did he kill someone but look at all the other people it effected directly. So many people,  just because of his one stupid and selfish action," McBride said. "I think they need to look at the laws better."

Police arrested Robert Aguirre, 61, of Davenport on Saturday, September 20, 2014. He was charged with homicide by vehicle, OWI, failure to yield left turn and no insurance.

Police said Garrard was riding a motorcycle westbound on West Locust when Aguirre turned in front of him.  Garrard died of massive head injuries.

"He was loved by so many people. He was a great kid," said Garrard's mother, Felicia McBride.

"He just turned 24 years old, now he has a six-month-old baby who will never know his dad," Felicia McBride said.  "I just want justice, I don't want a plea deal."

Garrard worked at O'Reilly Auto Parts in Davenport, and he was one of six kids.

"I loved him and I didn't get to tell him that. I talked to him on Friday, he was all happy about his cars," said Garrard's younger brother, Malik Ross.

A fund to help pay for funeral expenses was set up at IH Mississippi Valley Credit Union.