Strangers came to the aid of drowning boy and his dad 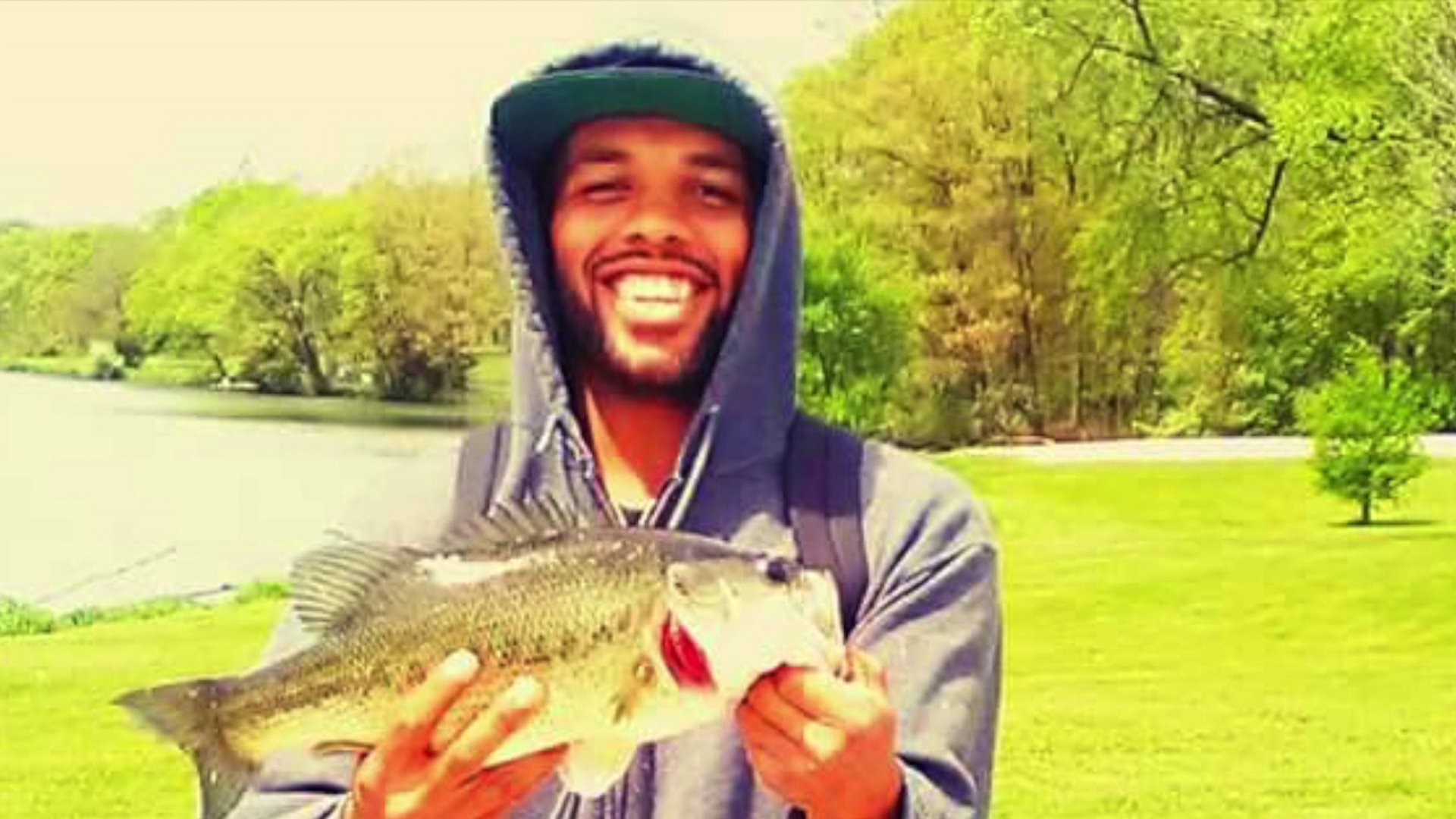 MOLINE, Illinois - A haunting photo taken at sunset of a father who died while trying to save his 6-year-old son in the Mississippi shows the two sitting on the dock just before the boy fell into the water.

A 16-year- old passerby took the picture of Malik Williams sitting on a green bucket with his fishing pole in the water, with his young son to his left, looking at the camera.

Seconds after she took the picture, Riley Gomez noticed the boy was no longer on the dock.

"He was panicked, as I saw him jump in the water he was trying to grab his son, but then, he was drowning," Gomez said.

Von Thang, another passerby who heard screams and came to their aid, jumped into the water and managed to save the boy, but couldn't get to his dad.

Gomez while onshore, helped pull the little boy out of the river.

On Wednesday morning, recovery boats on the river along Ben Butterworth Parkway in Moline continued to search the area for signs of Williams' body.

Along the banks, several family members waited for word about the 25-year old. His brother cried, still in shock.

"He's a hard working, caring, loving family man. He didn't know how to swim. He didn't think twice. He was going to try to save his son, " said Tim Bell.

Williams and his fiancé had just had their second born two weeks ago.

Williams worked at Dick Blick in Galesburg. He had been a product of foster care, then adopted. He had vowed to make family a priority, and in the summer, often combined his love of family and fishing.

"He loved the outdoors, he loved fishing. He did it for fun, it gave him peace. It's devastating. He's my little brother. I wish I could go into that river and find him, " said Bell.

Bell says the 6-year-old boy is physically doing well, and says the family is incredibly grateful for the strangers who helped save his nephew, especially Von Thang.

And views that last photo of his brother and nephew together taken by Ms. Gomez, as a true gift.

"It's a miracle. That photo is everything now," said Bell.