DUBUQUE, Iowa – It doesn’t get easier for the sisters of Ben Roseland who’s been missing for 10 years. “You can have a good day and ever... 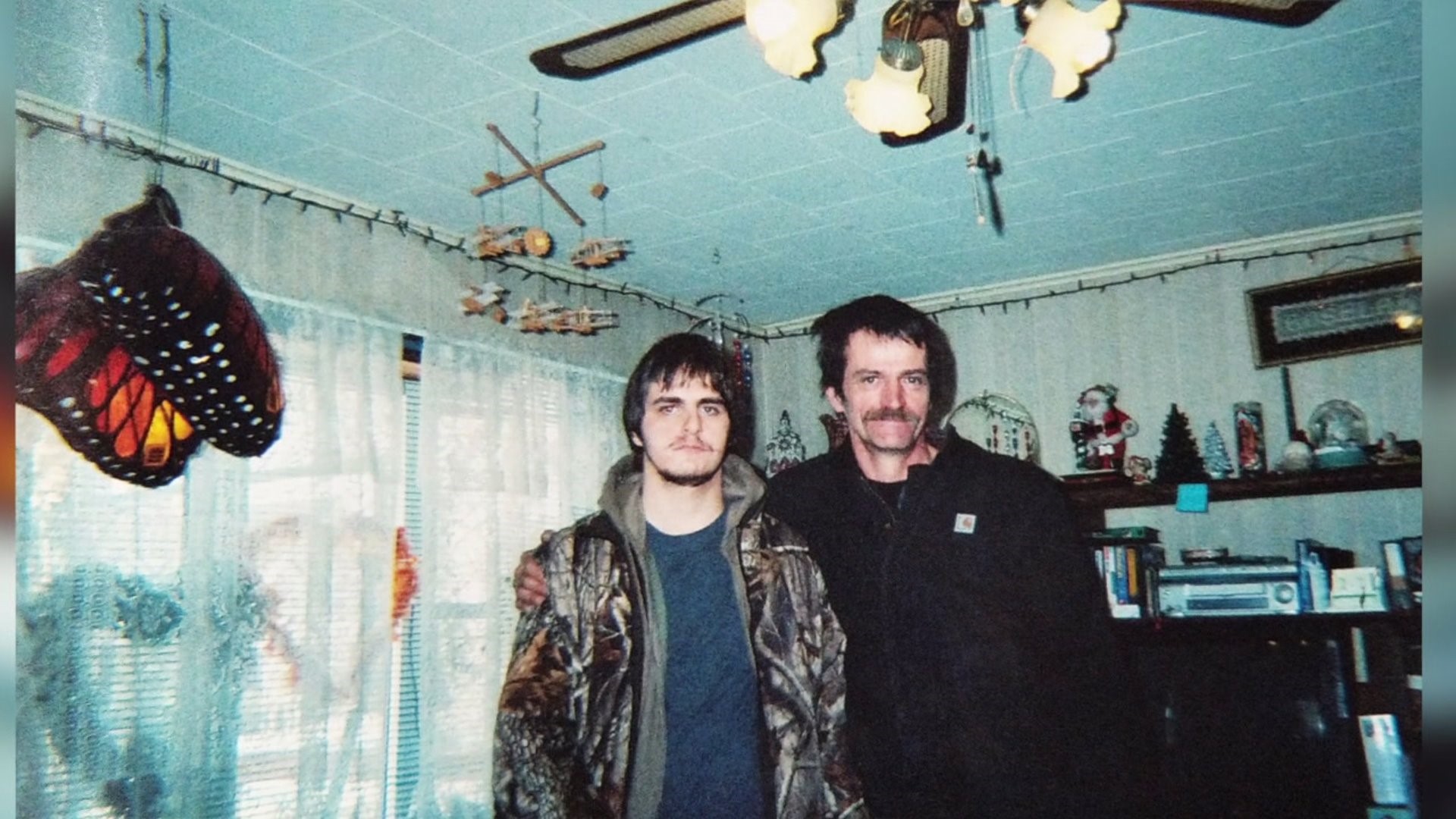 DUBUQUE, Iowa - It doesn't get easier for the sisters of Ben Roseland who's been missing for 10 years.

"You can have a good day and everything but at the end of the day we still are missing a person," said Helen Roseland, Ben's sister.

Ben Roseland was 19-years-old on February 9, 2008 when he left a friends house in Clinton to walk a few blocks to a grocery store. He never made it and hasn't been seen since.

"I feel like it's my fault in that I failed," said Audra Isenhart, Ben's sister.

Ben is the middle child, Audra's the oldest, Helen's the youngest. They remember their brother as hardworking, genuine and a caring person.

"Wherever he's looking at me I just want him to think like oh my little sister's doing good," said Roseland.

Audra holds up a picture of Ben holding her first born but he's never met her son who was born years after the disappearance.

"He's their only uncle and they're missing out on so many good memories that they could have had with their uncle," said Isenhart.

The case remains open and Clinton Police are still taking leads but it's still a mystery as to what happened that day.

For his sisters, they'll always have memories to look back on and say they'll never give up on the search for their brother.

"It's been ten years, it's been a decade and I think it's time that my family has some sort of closure," said Roseland.

The family is offering a $3,000 reward and anyone with information is asked to contact Clinton Police.