ROCK ISLAND, Illinois– For Navy Veteran John McHugh, Memorial Day is a somber time for him and his family. He says it’s a time to reflect on the past and ... 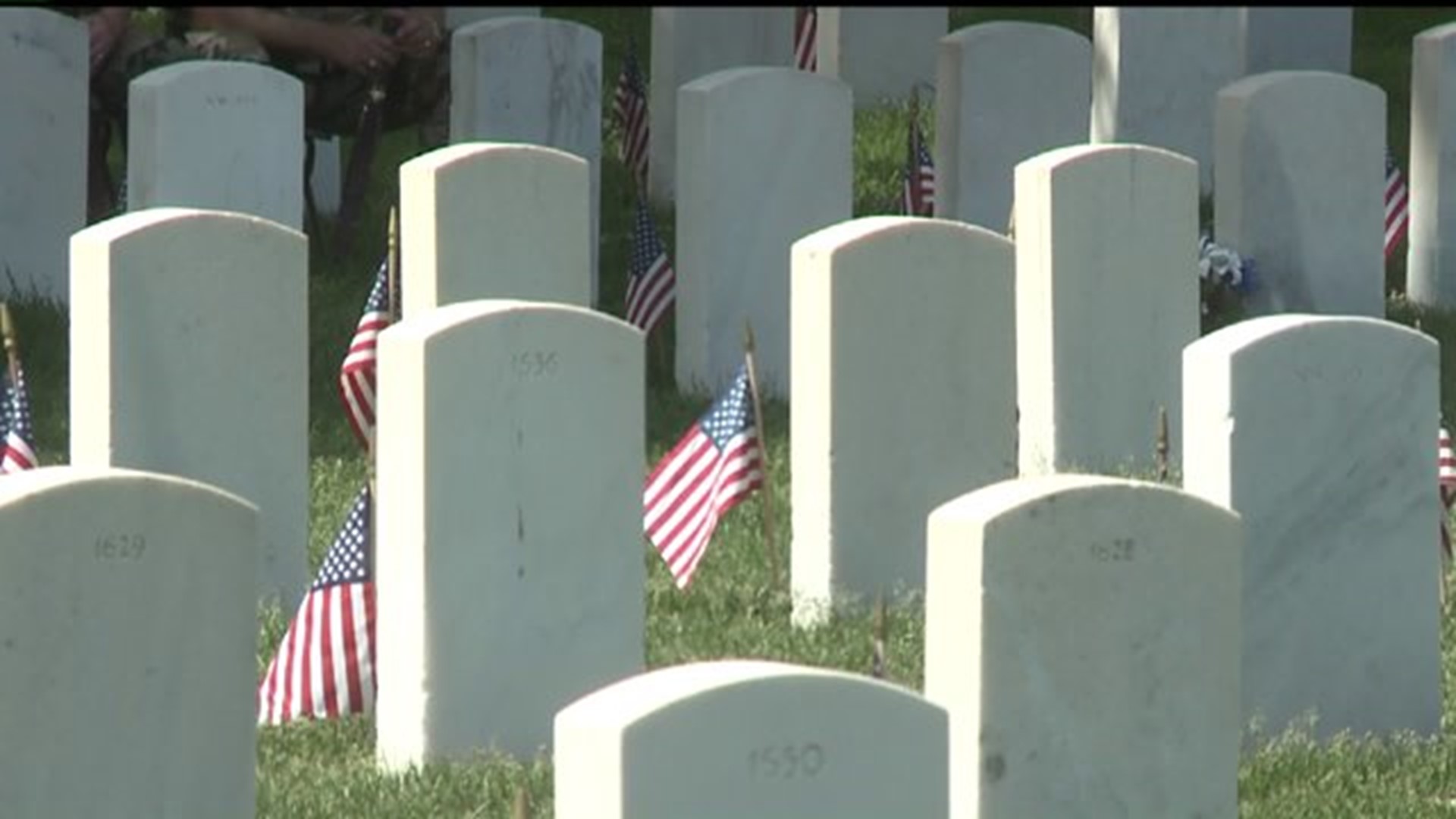 ROCK ISLAND, Illinois-- For Navy Veteran John McHugh, Memorial Day is a somber time for him and his family. He says it’s a time to reflect on the past and be thankful for time they are now spending together.

McHugh served in Afghanistan in 2007, when his daughter Kathleen was only three...  She's twelve now and they say spending Memorial Day together on the Rock Island Arsenal is the best way to pay tribute to the soldiers who came before them.

"I was just looking at all the World War II Veterans, Korean Veterans and Vietnam veterans and how a lot of times, we take our freedom and our amenities for granted. I want the younger folks to understand that we do this because we have to,"says McHugh.

A duty that now calls to hundreds of people in the Quad Cities to let go of their more lighthearted plans and remember the reason behind the holiday...

"This is more powerful than I thought it would be this is the biggest crowd that I’ve had that says a lot for your area as far as Veterans go," he says.

The ceremony also included patriotic music by the Center for Active Seniors' choir and band, and a salute by the Vietnam Veterans of America Chapter 299 and the Illinois National Guard.