Fallen soldier being honored at the Tournament of Roses Parade

Leevon Ritter is being honored on the Donate Life float at the 2017 Tournament of Roses Parade. 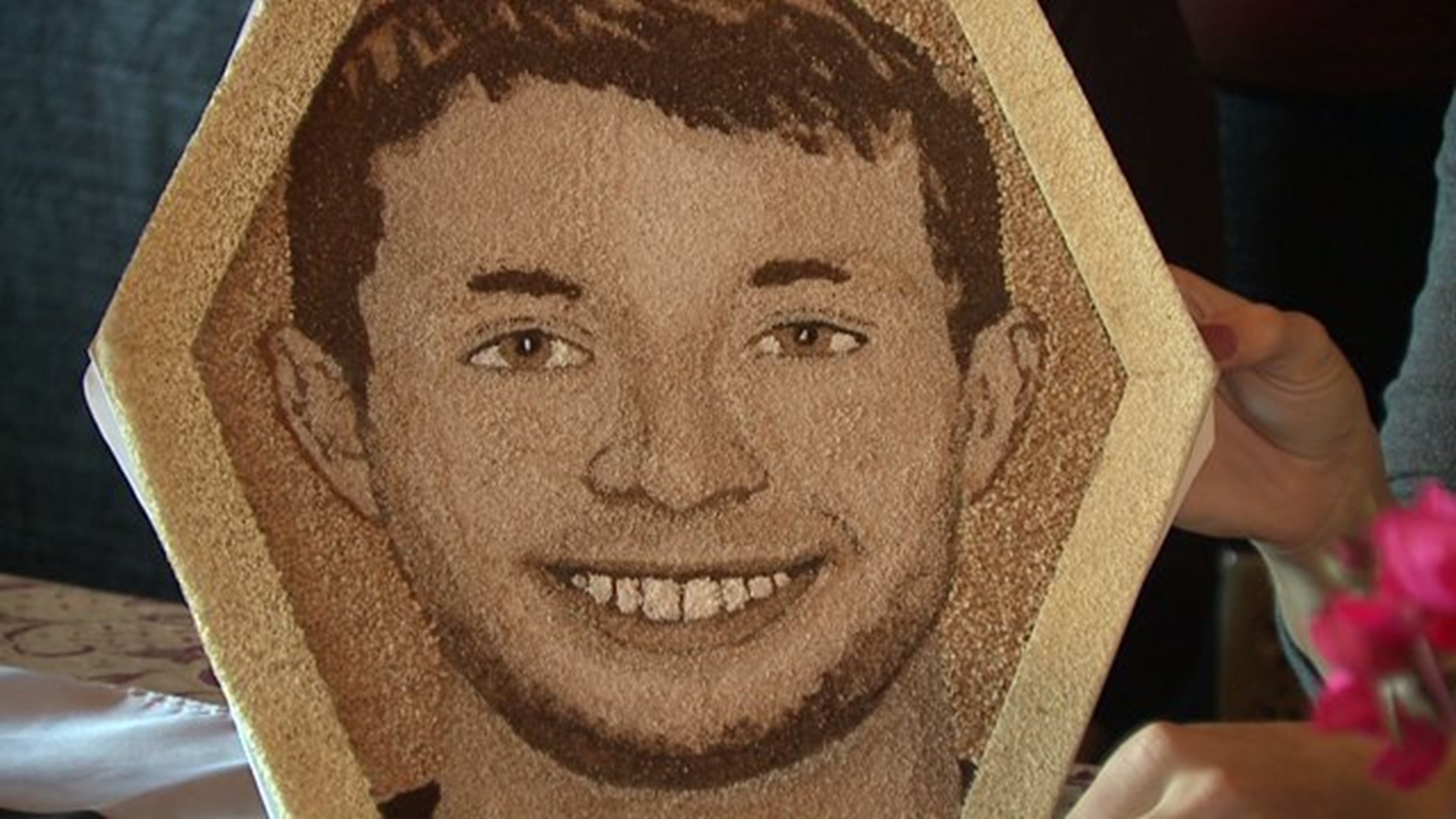 LE CLAIRE, Iowa — Sgt. Leevon Ritter was a soldier, brother and friend remembered for his smile that would light up a room.

"His smile, that's it, you know, it was his smile, it was electrifying," said Barb Ritter, mother.

His sister remembers him as a brother who was always there with a shoulder to lean on.

"He actually bought one of his good friends and wife a car at one point because he didn't have a car to get to work. He went and bought him a car and said, 'Here you go,"' said Micyla Kimball, sister.

Leevon joined the U.S. Army after his 18th birthday and served two tours before he was stationed at Fort Hood, Texas. The Pleasant Valley grad died in 2012 after a motorcycle accident.

Even after his death, he continues to give to others.

"After everything happened and we found out he was an organ donor I was really, really proud to know that, it was a very hard thing for us," said Ritter.

Leevon is one of only 60 organ donors that will be honored on the Donate Life float at the 2017 Tournament of Roses parade. In October, the LeClaire fire station hosted a pancake breakfast to raise money to send the family to Pasadena this winter.

They'll also be taking a new life with them as his sister Micyla is due to have her baby shortly before the parade.

"I think he knows the baby, I think he's held her," said Kimball.