Moline honored its Belgian heritage on Sunday during the Fall Flemish Fest. 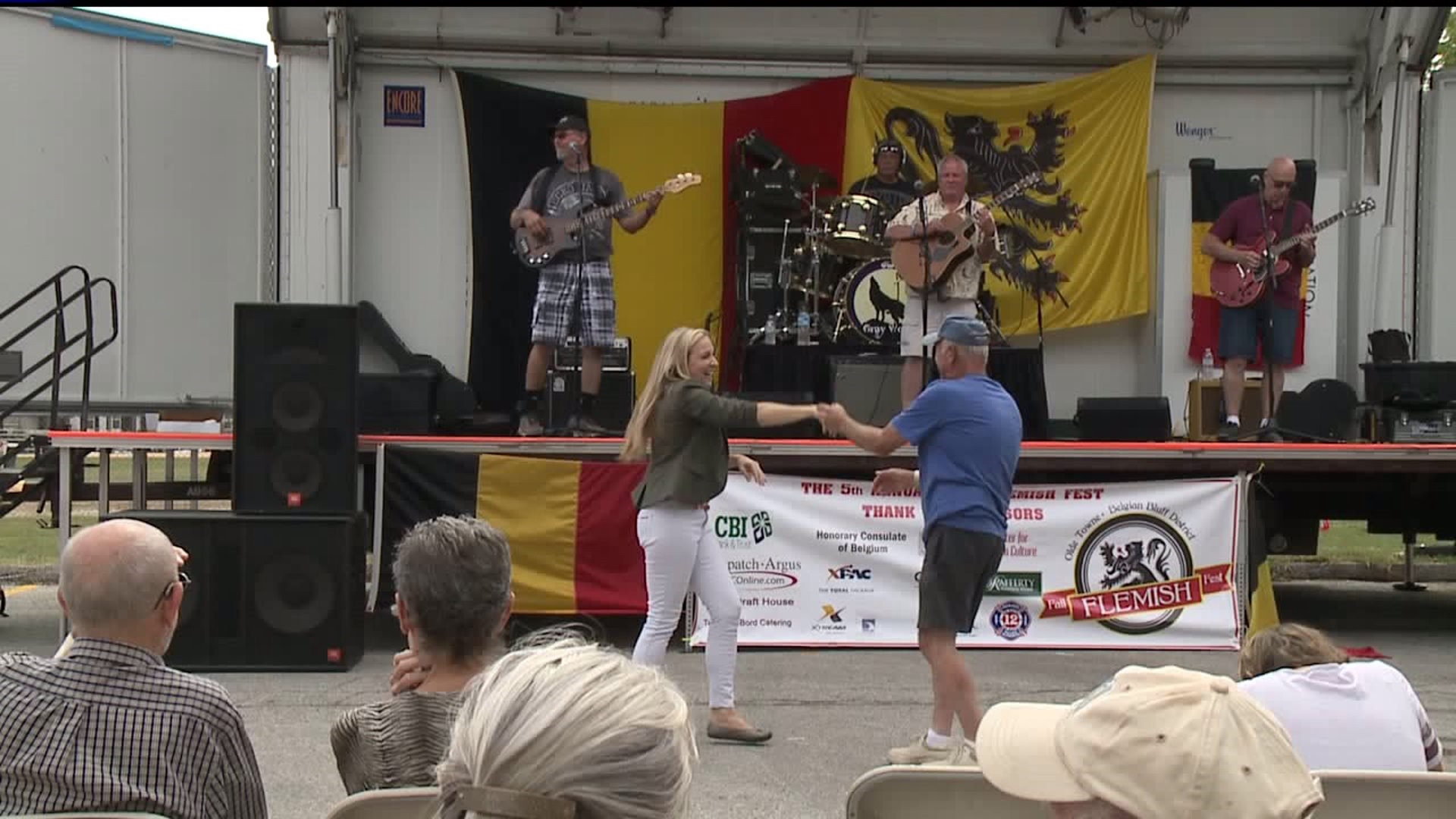 MOLINE -- Moline honored its Belgian heritage on Sunday during the Fall Flemish Fest.

Dozens of people lined up in Stephens Park for Belgian waffles and an afternoon of food and culture. The event also included lace-making demonstrations, racing pigeons, and Belgian beer.

Before World War II, Moline's Belgian community was the largest in North America. Many Belgians settled in the Olde Towne neighborhood, where today's festival took place.

"We had a large population of Belgian immigrants that came to work in the agricultural industry, also in the lumber industry. You know, this is the Olde Towne, old Belgian town as they called it," said Patrick Van Nevel, the honorary consul of Belgium.

This was the fifth year for the festival.

According to the Center for Belgian Culture, the Quad Cities still ranks second in the U.S. for its Belgian population.