The most important thing is simply to make sure you buckle up. 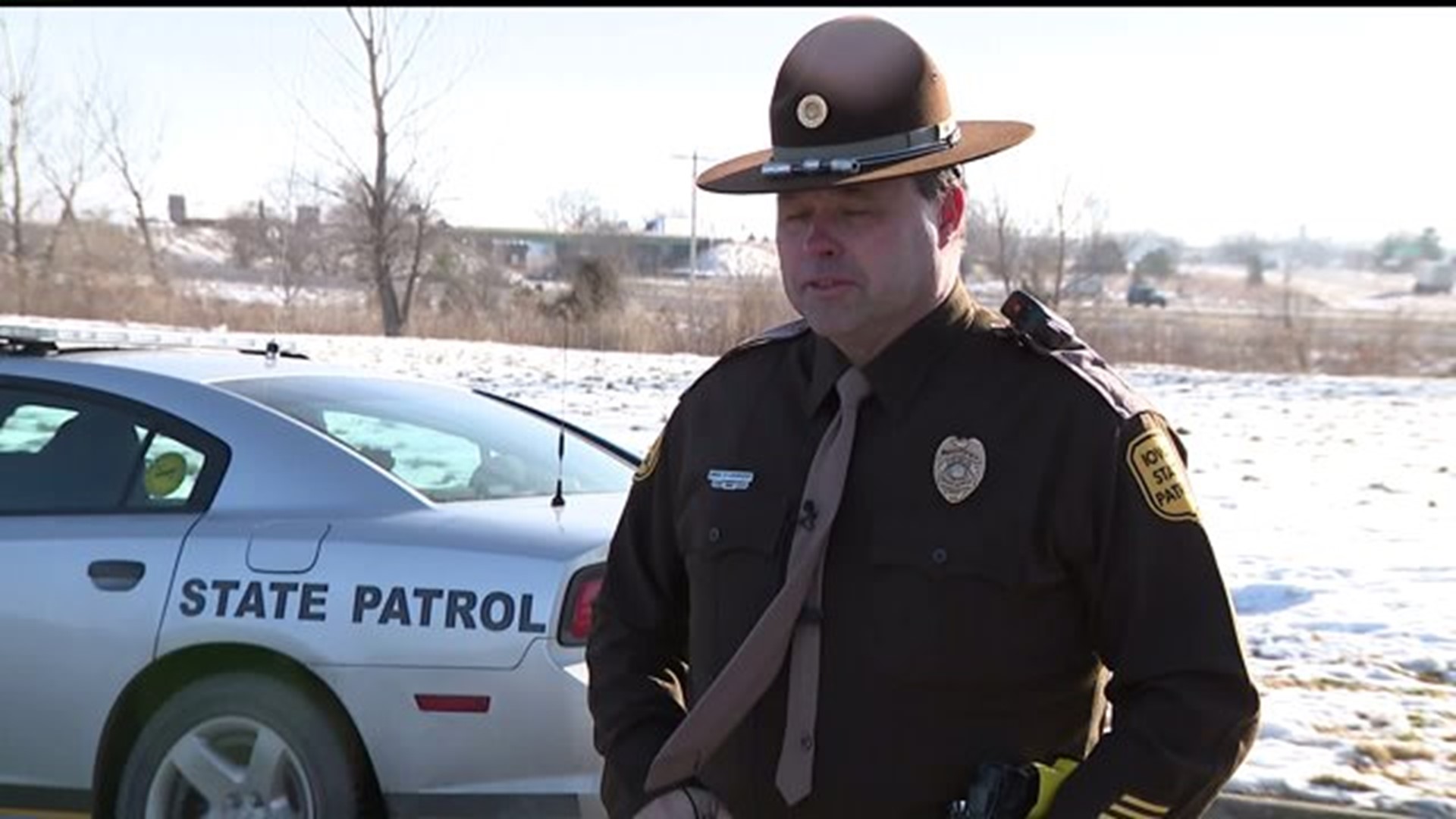 The Iowa State Patrol had extra troopers out on the roads Christmas weekend, December 23, 2016 to December 25, 2016. They watched for speeding, as well as drunk or distracted drivers.

Trooper Dan Loussaert says extra passengers in the car don't have to be a distraction, they can also help by using the GPS or making calls for you.

He says the most important thing, though, is simply to make sure you buckle up.

"Most importantly, make sure everybody wears that seatbelt. The majority of our crashes are survivable if you have all the other technology in the car able to work for ya, and all that technology revolves around everybody being buckled up. Every seat, every time," said Loussaert.

In Illinois, nearly 200 law enforcement agencies were out in force, with around-the-clock patrols and extra checkpoints at night.