Exelon is continuing plans to close its plants in both Clinton and the Quad Cities. 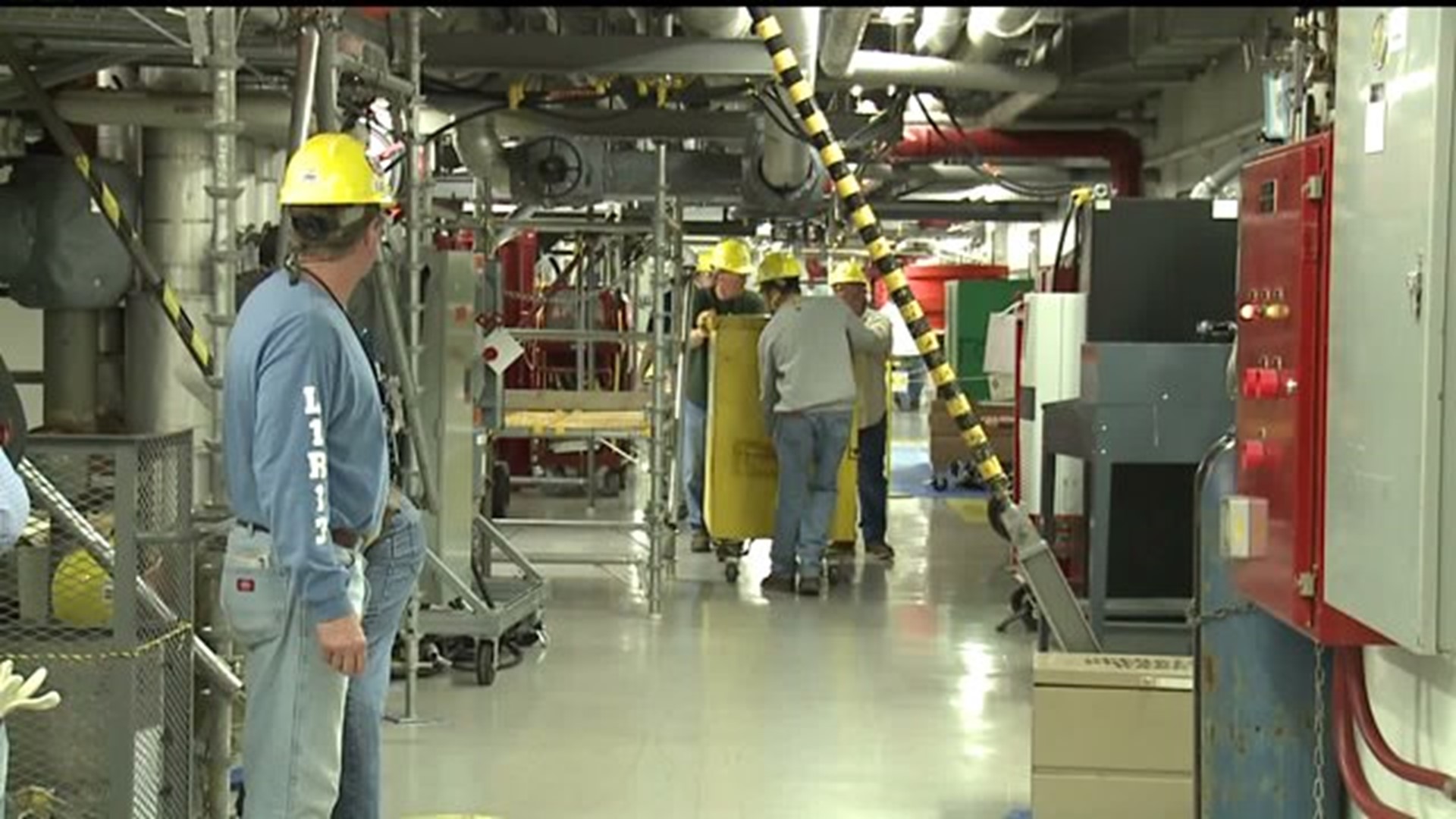 Exelon is continuing plans to close its plants in both Clinton and the Quad Cities.

During the week of June 20, Exelon notified the Nuclear Regulatory Commission of the closures.  Exelon will have to notify regulators, grid operators, and state agencies of the upcoming closures.

"We worked for more than two years to find a solution, but now it is time to take the necessary steps to retire the plants,” said Chris Crane, Exelon president and CEO.

People employed at the two facilities will keep their jobs until the plants close.  The Clinton plant employs nearly 700 workers and the QC plant employs about 800.

Even though the plants are Exelon's top performing facilities, the two plants have lost a combined $800 million in the last seven years.