Exelon announced that they will be shutting down the Clinton and Quad Cities nuclear facilities – a move that will impact 1,500 plant workers. 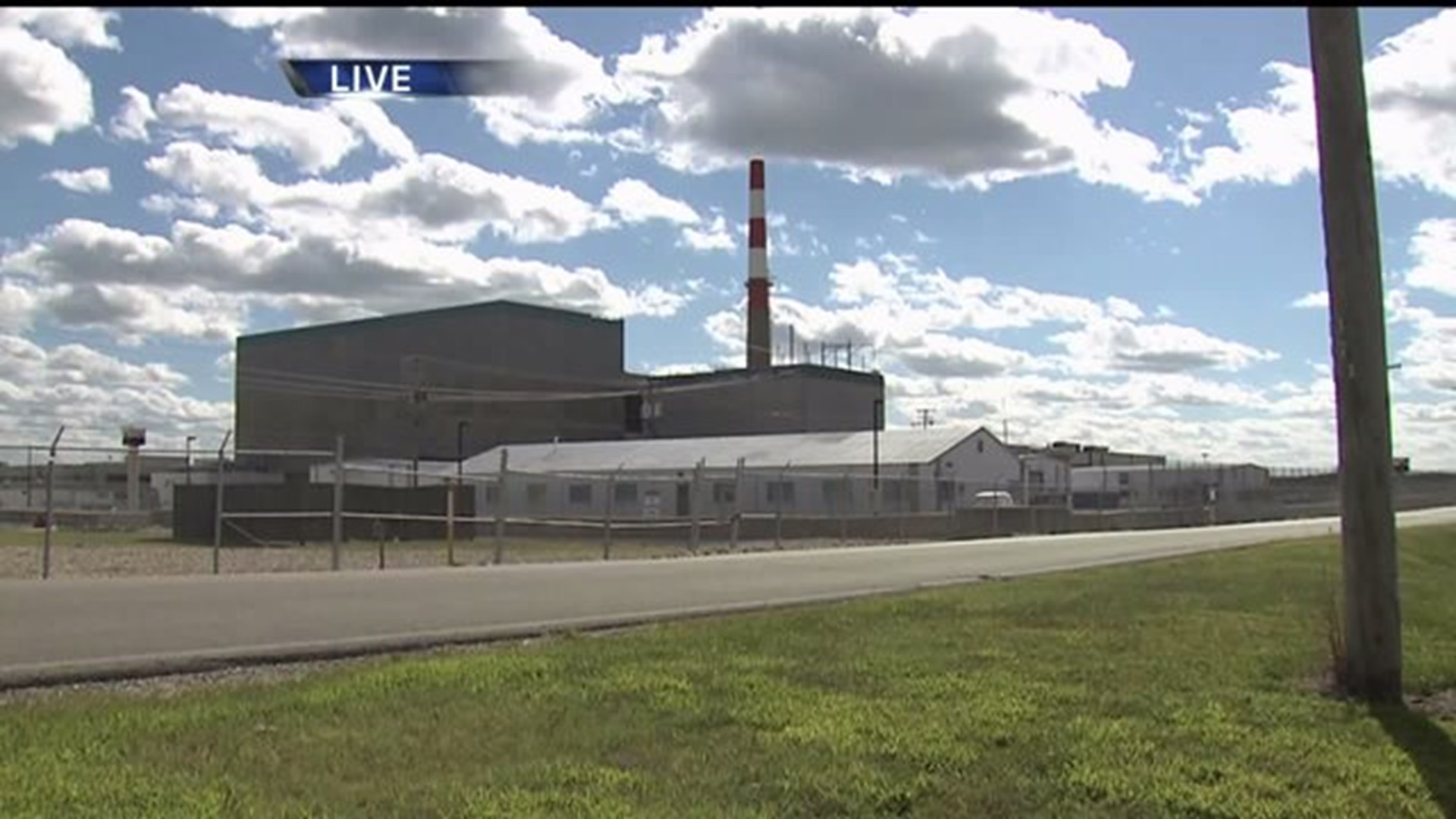 Exelon announced that they will be shutting down the Clinton and Quad Cities nuclear plants.

The closures will impact roughly 1,500 workers; 700 employed at the Clinton plant and 800 at the Quad Cities plant.

"Exelon is committed to supporting employees at both plants. Employees will safely operate the facilities until the retirement dates, with staff transitions expected within six months after retirement," the statement said.

“This is an extremely difficult day for the 1,500 employees who operate these plants safely and reliably every day, and the communities that depend on them for support,” said Chris Crane, Exelon president and CEO. “We have worked for several years to find a sustainable path forward in consultation with federal regulators, market operators, state policymakers, plant community leaders, labor and business leaders, as well as environmental groups and other stakeholders. Unfortunately, legislation was not passed, and now we are forced to retire the plants.”

The plants have lost a combined $800 million during the last seven years, the statement said.

In preparation for the closures, Exelon will: Make permanent shutdown notifications to the Nuclear Regulatory Commission within 30 days, terminate capital investment projects required for long-term operation of Clinton and Cordova (which will impact more than 200 workers), will take one-time charges of $150 million to $200 million for 2016 and accelerate about $2 billion in depreciation and amortization through shutdown dates, and will cancel fuel purchases and outage planning (which impacts more than 1,000 outage workers).

Despite the closures, Exelon leaders plan to continue pushing to pass the Next Generation Energy Plan, which the statement said is "critical to the state's environment and economy."  The energy plan would create $1 billion in funding for low-income assistance, would jump-start solar development with rebates and $140 million in new funding, and lower the fixed customer charge for energy delivery.

Click here to read the full statement from Exelon.