Exelon employee won’t give up fight to keep plant open

DAVENPORT, Iowa – An Exelon employee is speaking out, just days after the company said it will shut down its Quad City operations in two years. That will ... 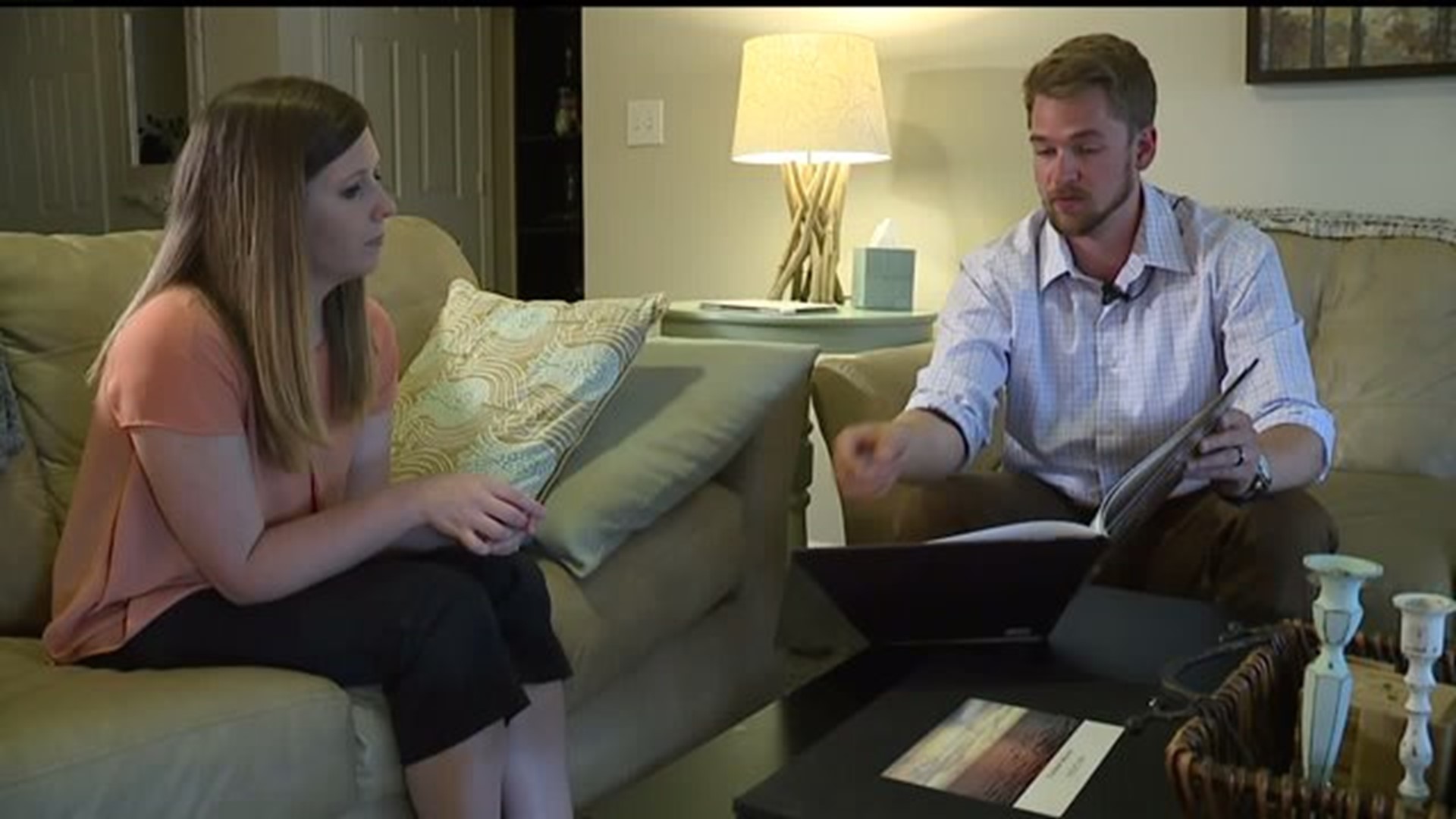 DAVENPORT, Iowa - An Exelon employee is speaking out, just days after the company said it will shut down its Quad City operations in two years. That will cost 800 people their jobs inside the Cordova nuclear power plant.

Taylor Vice got married almost two months ago. Things were looking up for the couple, Vice was offered his dream job out of college.

He moved from Tennessee to the Quad Cities to become an engineer at Exelon nuclear plant in Cordova. However, nine months later the job that he thought he would retire from appeared to be slipping away.

"I felt like it was going to be a very secure job and so disheartening to hear the events that have occurred the past few weeks," said Vice.

Vice along with hundreds of other employees headed to Springfield, Illinois to rally for energy bill that would have provided Exelon subsidies and perhaps save the plant's future.

"I felt like we made an impact in Springfield. I know they heard us," said Vice,

The bill went nowhere and less than 48 hours later Exelon announced it would close two plants. One of them being the Cordova plant in 2018.

Leaving Vice without a job, "I've basically started over from moving here from Tennessee and I'll have to do it again."

His wife will have to start over too, she moved to the Quad Cities three weeks ago.

Vice says employees are dealing with the news and they're doing so together, "We`re not done yet. We`re still going to continue to fight because we see the benefit of the plant staying open"

Vice says Exelon has guaranteed all the employees jobs within the company, but says that would mean moving elsewhere in the Midwest or to the East Coast.