EXCLUSIVE: Woman in car during officer-involved shooting in Davenport says it was unjustified 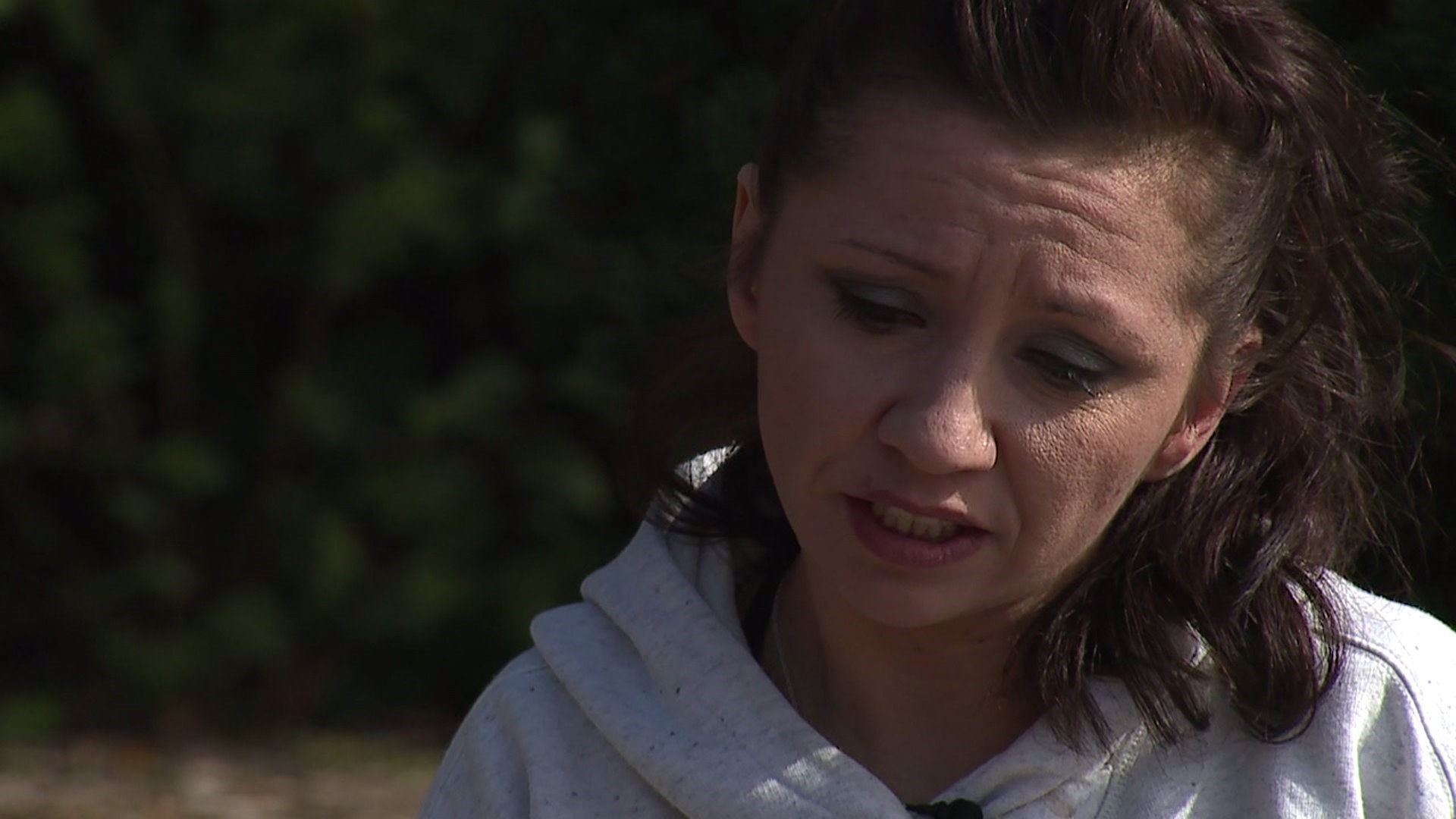 DAVENPORT-- Latisha Dipple says she was getting a ride from a friend early Tuesday morning when a routine trip home from the laundromat turned into the night she lost one of her best friends.

In the early morning hours of Tuesday, October 23, a deputy with the Scott County Sheriff's Department stopped a vehicle in the 6600 block of North Brady Street. According to the department, the situation escalated when a "struggle" happened between the officer, Deputy Greg Hill and the driver, 23-year-old Robert Mitchell. The deputy ended up shooting at the driver.

Dipple was in Mitchell's car when she says he was shot three times by Deputy Hill.

It all started with a routine traffic stop.

"We noticed a cop was behind us and he pulled us over by Menards," says Dipple.

Deputy Hill stopped Mitchell, who Dipple remembers as "Bobby," saying he had a burned out brake light.

"The deputy walked up to the car a few moments later, Bobby rolled the window down, and he asked him to step out the car," says Dipple.

But it turns out Mitchell was also driving on a suspended license and had a warrant out for his arrest. When the deputy was about to put him in handcuffs, Dipple says things got out of hand.

"Bobby turned around. As he turned about he dove into the car. He kind of did a shake. He was shaking him off. He didn't say anything, didn't touch any of them. He didn't physically attack them in any way, not even with his words. Bobby kind of like came out of the car and shook him off again. This time the deputy fell backwards onto his butt, and Bobby got in the car," says Dipple.

With Dipple in the passenger seat, she says Mitchell tried driving away, but Deputy Hill jumped in.

Then Mitchell was able to get the car into drive with the deputy still on top of him.

"I remember yelling, "Don't shoot him." And (Deputy Hill) was yelling, "I'm going to shoot." He didn't get that full sentence out, and I heard a big pop, and my ears started ringing. So I covered my ears, and then I heard another two pops."

Dipple says three shots later, the deputy got out of the car, and Mitchell drove off. It was a few yards down the road before Dipple realized he was shot.

Dipple said that's when she opened the door and got out.

Police say Mitchell drove four miles to a gas station on West Kimberly Road when he got out of his car. Police called for an ambulance. He died at the hospital hours later.

"At any point the deputy could have just tased him or something," Dipple said. "He didn't have to shoot him. Bobby didn't have any weapons. He didn't hit him. He just shook him off."

Dipple wants justice for her friend, and she says it's up to her to get it.

"He might have been in the wrong, but he didn't deserve to die for it," said Dipple.

Dipple says there were two other deputies there that morning. She says they did not help restrain Mitchell.