EXCLUSIVE: “My best friend is gone,” Fiance of Tammy Loos speaks out

Friends and family of Matt and Tammy’s have set up a GoFundMe page to help assist with the medical and funeral costs. 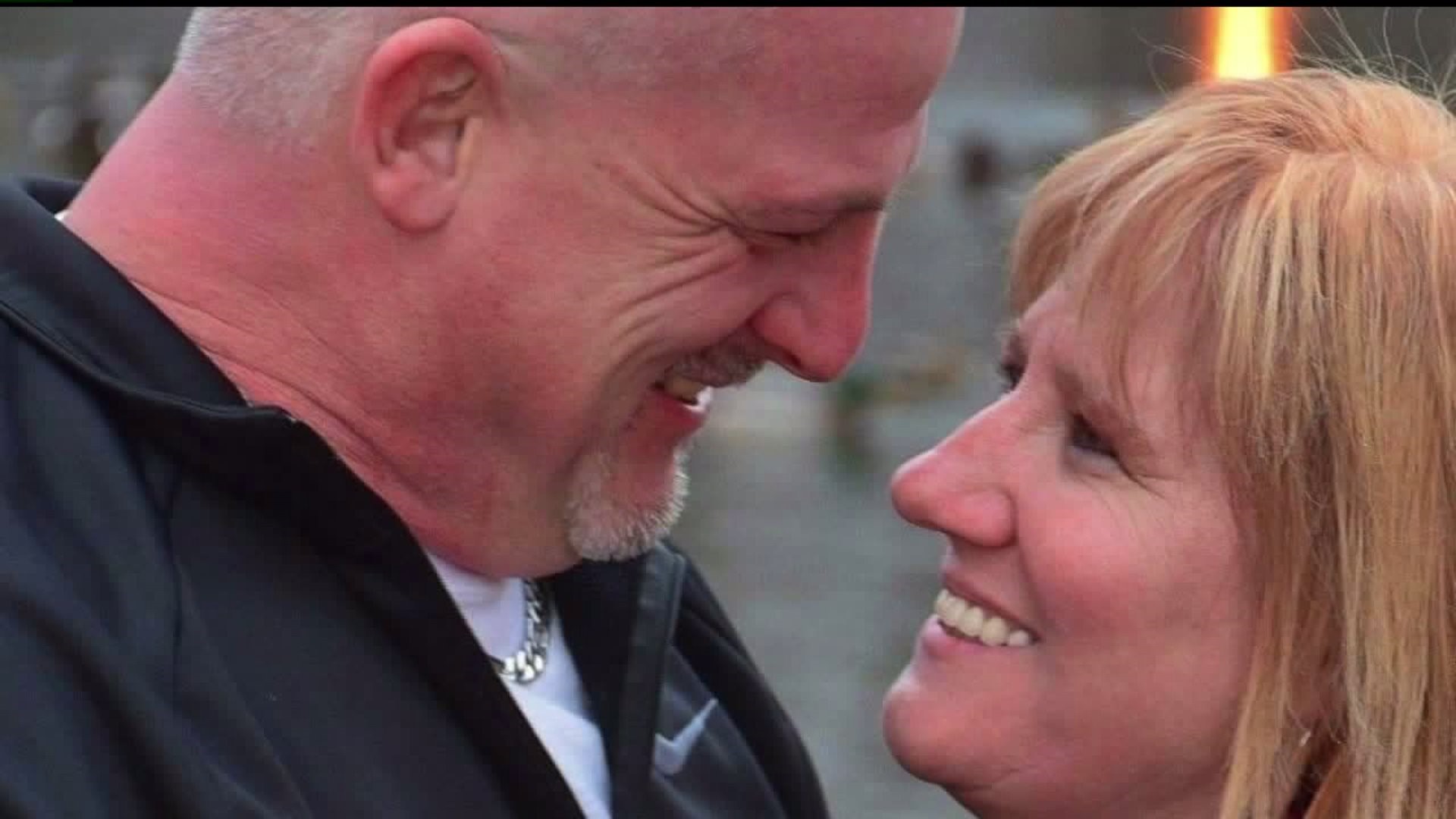 MILAN, Illinois -- Tammy Loos was in the SUV with her fiance, Matt Burroughs, when three subjects in a stolen van crashed into them. Now, as Matt reflects on Tammy's life, he is calling for an end to senseless car thefts.

"I just remember grabbing a hold of her hand -- like I always do -- and I held her hand and just kept telling her I love her... until they took her out of the car," Matt said.

Friday, March 29th was Matt's first day out of the hospital. He suffered a broken hip, broke ribs, and a broken pelvis. Still, Matt said nothing hurts more than losing his soul mate.

"They took the life of the most beautiful person I've ever known," Matt said. "My best friend is gone."

On Wednesday, March 27th, Matt and Tammy were on their way to get ice cream in celebration of Tammy's 51st birthday. As they made a turn onto 16th Street, three subjects fleeing from police crashed into their SUV.

"We were laughing, joking with each other," Matt said. "She was smiling, going to get Whiteys and these people took that... for what reason?"

Matt and Tammy were preparing to spend the rest of their lives together. Matt said they were beginning to finalize plans for their wedding this fall.

Now, Matt said he wants justice for Tammy and everyone else victimized by the many car thefts we've seen throughout the area.

"Everybody has said that somebody was going to get killed," Matt said. "They said it over and over. The car thefts around here need to stop."

For Matt, a short moment at intersection changed his life forever. He said it hurts even more, because it was so senseless.

"I have to come home every day - without her here now - because of a choice they made," Matt said. "They need to be held accountable for it."

Formal charges have been made against the three subjects involved.

Friends and family of Matt and Tammy's have set up a GoFundMe page to help assist with the medical and funeral costs.